Having worked with all the big movie studios, as well as mixing the music for a number of smash-hit video games, producer, engineer and score mixer Jason LaRocca has been on a roll of late, most recently mixing the music for Marvel’s upcoming Morbius and HBO Original series The Nevers. Here he talks Headliner through the impressive setup in his La-Rocc-A-Fella Center recording and mix facility, and reveals why he finds oeksound’s soothe and spiff invaluable when it comes to his process.

When the pandemic struck, LaRocca was lucky enough to be able to put together a rudimentary home setup where he could finish off some ongoing projects - or at least the ones that hadn’t been pushed back or cancelled altogether...

Headliner quickly discovers that becoming the fully fledged producer and recording engineer that we see today was a long and arduous journey for LaRocca. Following a number of years playing in punk bands and a brief stint mixing live gigs at front of house, he found himself in the world of film, eventually becoming assistant engineer to revered musician and composer Mark Isham.

“It was around the time he was doing Blade in the late ‘90s, when his career was exploding - he just had so much work and needed a lot of help, so I was thrust right into it,” LaRocca reveals. “When I went freelance as an engineer, I then started building other relationships with some great composers working in TV.”

LaRocca’s setup in Studio’s A and B at North Hollywood’s Fab Factory Studios, which he has affectionately called La-Rocc-A-Fella Center, is a far cry from that of the early days:

“My Studio A setup includes a new single Mac tower and HDX3 system, three octo cards and a quad card, and basically every plugin known to man in a 7.1 setup,” he explains. “I have that exact same setup in Studio B, so if I start something in here and it gets approved, I can send it to Studio B for printing, and be able to continue on to the next mix. So we can get twice as much work done here compared to a normal studio.”

I actually like to hear those transients and the attack of things, and I think if you shape it just right you can get a more impactful sound.

Just some of LaRocca’s film score credits of the last few years include Paddington, Bad Boys for Life, Aquaman, The Accountant, Godzilla: King of The Monsters, Ma, and the Oscar-winning 2018 documentary Icarus. However, most recently he’s been working on Marvel’s upcoming villain-centric blockbuster Morbius.

“I start with a 5.1 or 7.1 template that has tons of routing built into it, that gets me a good starting place. But all these projects are different, and they often require different sonics from an EQ, compression and reverb perspective, which changes over the course of each project,” he says. “In September last year we started recording it at Sony - it was actually the first session to take place after they opened their doors back up, so there was the initial challenge of producing all the music in a short space of time.

“The overall process was really cool; we had to record the strings separate from the brass, not only for sonic reasons, but because of Covid restrictions. We ended up having something like 150 channels in Pro Tools just for the orchestra, and then for the music we’d have another 150 stereo tracks of synthesizers and drums etc. For these kinds of projects it’s usually just a matter of preparation.”

Working to tight deadlines sees LaRocca leaning towards plugins that are “super immediate”, like oeksound’s soothe2 and spiff:

“What soothe really does great is dynamically help these problems that are usually, for me, in vocals, solo cellos, fiddles, and things like nyckelharpas that have these weird, nasally peaks. I just point it to where I think the issue is and turn up the depth,” he explains. “I’ll do some EQ to things that I know need some actual serious carving, but soothe is a lot more musical as a solution, because these instruments are dynamic and changing frequently. 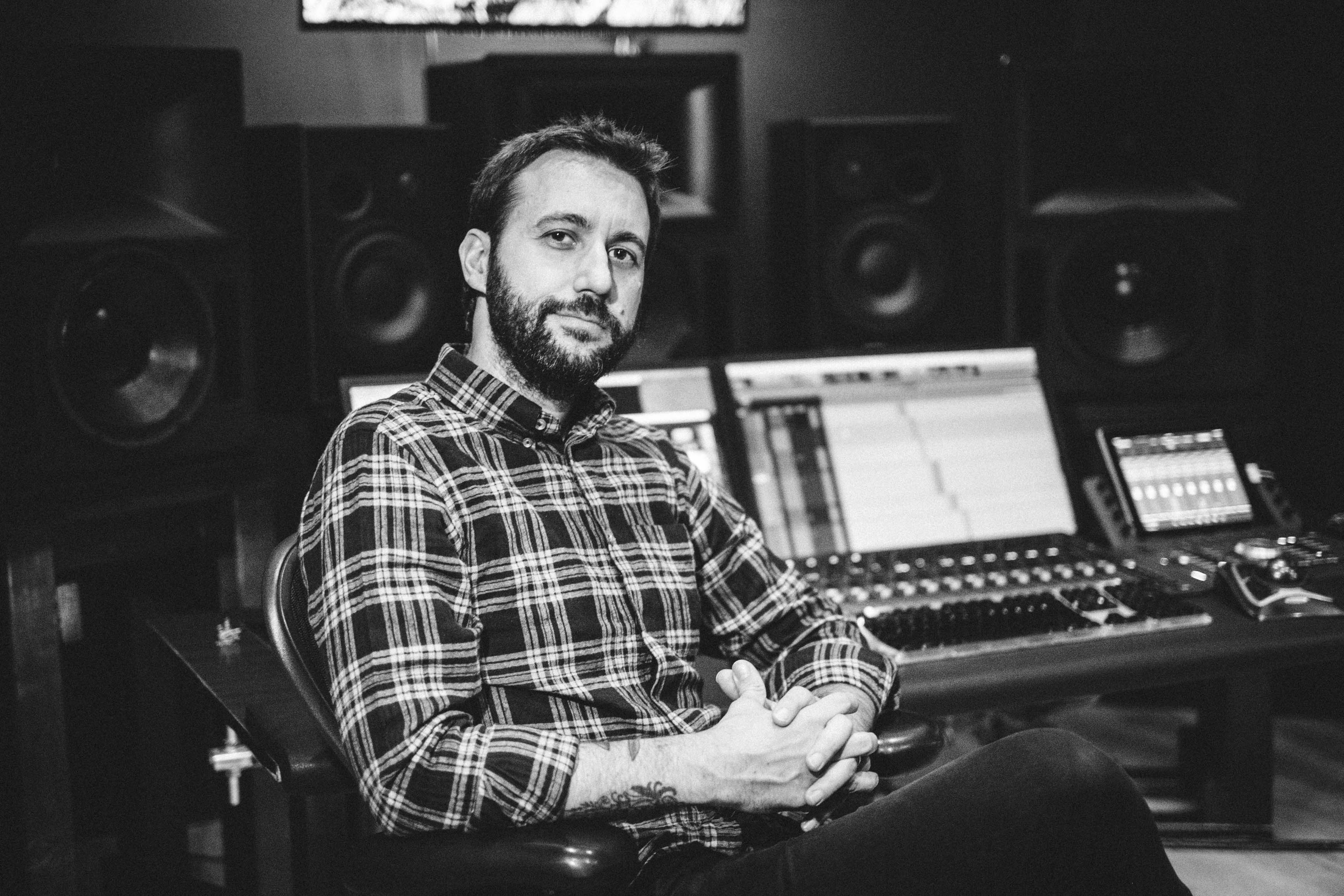 “Spiff is also incredible,” he adds. “I get a lot of different quality drums from clients, and I really like transients, so when something comes to me for mixing that’s already pretty compressed, I try and put a little bit more back into it. I actually like to hear those transients and the attack of things, and I think if you shape it just right you can get a more impactful sound. I use spiff a lot on percussion, and things like mandolins or acoustic guitars to actually shape the transient on the instrument.

“I’m really looking forward to doing more of that with some immersive mixing and soundtrack releases,” he concludes. “I think that’s gonna be a lot of fun to get into.”