Jason Mraz: Look For The Good

Jason Mraz’s musical journey has come full circle: starting off playing in small coffee shops, he is now the proud owner of an 18-acre organic coffee and avocado farm, where he also records all of his music. Speaking to Headliner from the aptly named ‘Mranch,’ Mraz reflects on writing surprise hit, I’m Yours in his “little Bob Marley house,” and why reggae inspired his latest album.

The year 2008 is where everything changed for Jason Mraz. Although the singer-songwriter had been releasing albums since 2002, it wasn’t until his self-proclaimed “happy little hippie song,” I’m Yours was set loose upon the radio waves that people started to take serious notice.

Now a diamond-certified song, it peaked at number six on the Billboard Hot 100, giving Mraz his first top 10 single, spending a then-record 76 weeks on the Hot 100 – and refusing to budge from radio playlists ever since.

For Mraz, who dipped his toes into the world of performing by playing in coffee shops in the early 2000s, he never expected the song to be a hit on the radio, considering it more of an album track.

“This song wasn't born in a writing room with an effort of trying to create a smash hit,” Mraz tells Headliner whilst speaking from his home in California. “It was written in a passing moment that I was lucky enough as a creator to capture – to hear it, sing it back and to write it down and make a recording of it – because I think creators get these ideas all the time, and if we don't capture them, who knows what their potential is.”

Mraz recorded the track and uploaded it to Myspace, not expecting much of a reaction. However, a hit is a hit, and his fans immediately shared the track far and wide.

“That's really what helped me connect on a global scale,” he acknowledges. “It was really just this little idea about giving myself away so that I could be available for something new. So, okay: ‘I'm yours. Let's let's try to get back on track and do something beautiful’. It was this simple idea. I wasn't in love, it was just more about the love of creativity.”

Mraz had actually been sitting on the track for a while, writing it four years before it was released:

“I didn't think anything of it! I mean, I thought it was cute. It was a cool song, but I write hundreds of cool songs,” he laughs. “But because of the fan interest and the years of fans playing it, by 2007 it had actually started to pick up its own energy. So by 2007, I said, ‘I'm going to put this thing on a record!’”

The rest is history. Mraz looks back fondly on the creation of his most popular track, but admits that the songwriter he is today would probably change the song a little:

“For me as a creator, my voice sounds different, and some of the lyrics…” he pauses. “I'm glad they exist, because me as a writer today would change certain words and I would think differently about what I'm saying. But I think that's also the beauty of the song and some of the naïveté that's in that song. It just has this innocence. That's why I call it my happy little hippie song.”

Mraz is taking the lockdown period in his usual positive stride, and has been adjusting to a slower pace of life:

“I got a good piece of advice early on in this quarantine period, which was to master whatever's in front of you,” he shares.

“So if I'm sitting at the piano, I don't have to get up in 10 minutes, so I’ll put an extra 30 minutes on it because we're locked down. In some cases, patience is what I need to master. I just need to slow down, calm down, and not worry about being so busy all the time. Learning how to master patience and basically learn some new routines has been interesting. I appreciate that advice early on because it's actually helped me stay calm and productive at the same time.” 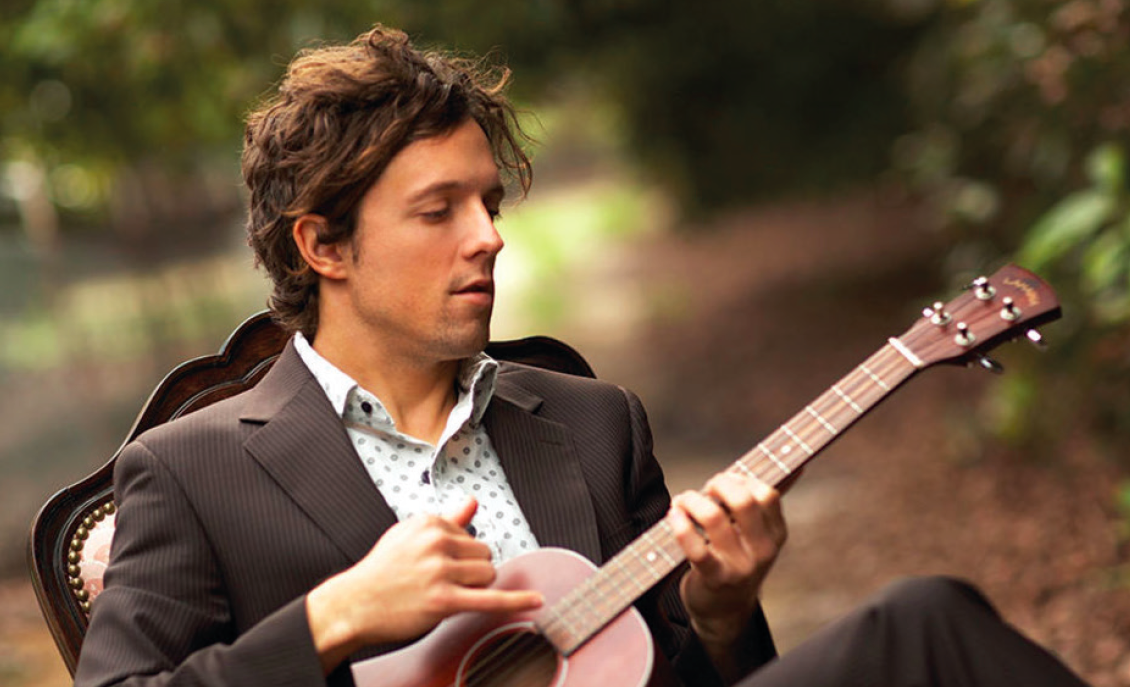 That's also the beauty and some of the naïveté that's in [I'm Yours]. It just has this innocence.

Keeping Mraz productive of late has been working on his new album, Look For The Good, released in June 2020. Full of his signature optimism and positivity, the new project is heavily influenced by reggae music and features a guest appearance by Jamaican icon, Sister Carol and actress Tiffany Haddish.

Mraz has always loved the way reggae music brings people together, and was inspired by Bob Marley himself when it came to the way the album was recorded:

“Musicians have this ability to dance around different genres and speak different musical languages, and any time we were listening or dancing to the reggae genre, I would just light up,” he enthuses.

“I just felt so moved by reggae, and I noticed the audience would dance and smile more and settle into this unified rhythm, joy and appreciation. Something about reggae was affecting humans in a different way than typical pop, rock or other dance music.”

In 2004, Mraz took a tour of Bob Marley’s house whilst visiting Kingston, Jamaica, where he discovered a new way of creating music:

“His home had fruit trees, a herb garden and a little studio in the backyard,” he recalls. “It was a place where his whole family and band could live while they were recording albums or rehearsing for a tour. This became the model for the home that I wanted to build for myself: to have a small farm with a studio. So shortly after, I wrote I'm Yours in my little Bob Marley house!”

In the back of his mind, Mraz knew that he wasn’t done with reggae – that there was still much more to delve into musically. Today, he is full of praise for Easy Star Records founder, Michael Goldwasser, who produced Look For The Good at Mraz’s Southern California home studio following a six month song-gathering process. 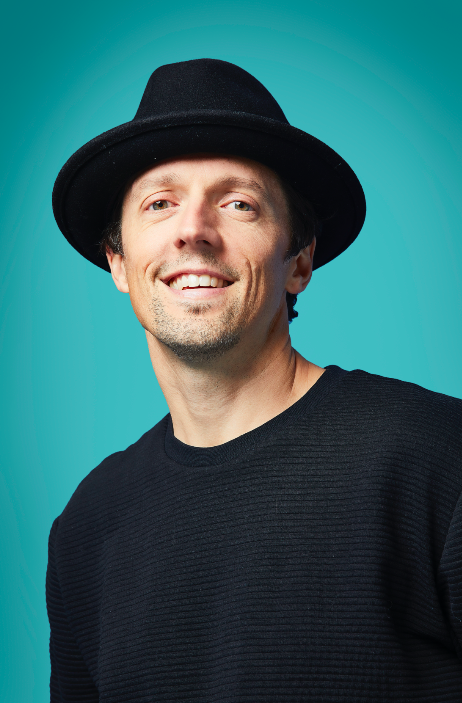 If someone is coming to a show they're giving me their greatest wealth, which is their time and their attention.

“Once we figured out that it was going to go through this reggae channel, it helped me answer certain questions or solve certain riddles that as a writer, I hadn't solved yet,” he admits.

“We put together this amazing band, and the whole project took about two weeks. We all moved in together, much like Bob's house in Kingston – the whole band came in and we all lived together for about 10 days and made this record. There's about 14 of us in the band, so it’s a massive sound – a huge rhythm section plus horns and background vocals. Boy was it cooking! It's a thrill to be a part of and I'm so happy that it can still come out this year, despite all these crazy shifts in our culture.”

The album’s main theme is to see the good in things, to find commonality and to celebrate life the best we can, which Mraz points out is more relevant now than ever: