Jay-Z is now the world's first hip hop billionaire, according to renowned US business magazine, Forbes.

Brought up in Brooklyn’s notorious Marcy housing projects – one of the toughest New York neighbourhoods - Jay-Z is most certainly self-made. Before becoming a musician, he pushed drugs, but by 1996, he had started his own label, Roc-A-Fella Records, to release his debut record, Reasonable Doubt.

It was the start of things to come: in the 23 years since, Jay-Z (real name Shawn Carter) has had 14 number one albums, received 22 Grammy awards, and earned more than £300 million in pretax earnings in the last decade.

Jay-Z's mindset and attitude have been key to his successes; his thought process from the outset was to build his own brands rather than promote someone else’s. And look what's happened: his clothing line, Rocawear, which was launched in 1999, was sold for £160 million to Iconix eight years later; and he also co-owns a cognac, D’Ussé, with Bacardi (£80m); and hi-res music streaming service, Tidal, with Kanye West, Calvin Harris, and Beyoncé (£80m). Add to that a £50m stake in Uber (purchased in 2004 for around £1.5m), a £50m art collection, and some £40m in real estate. 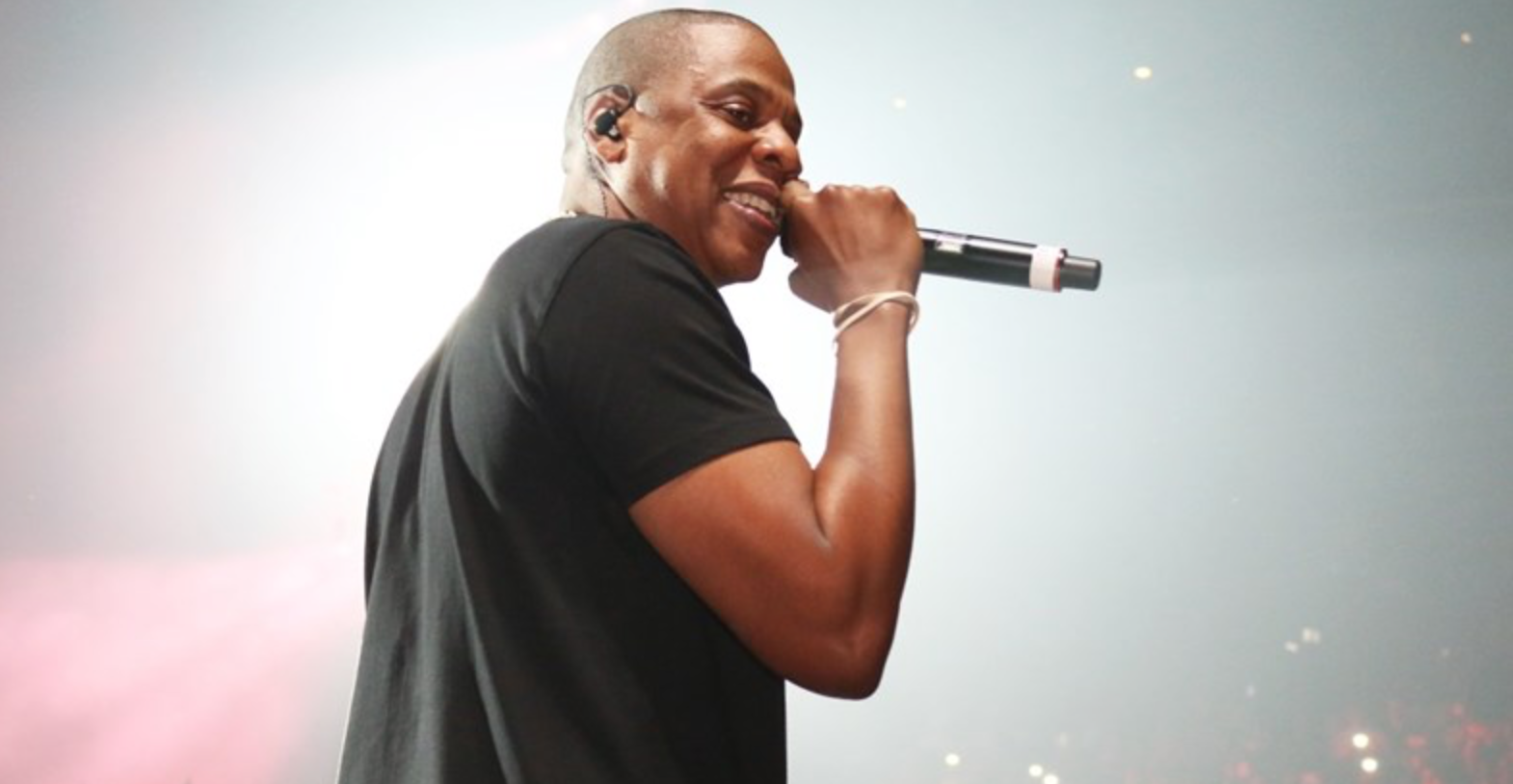 Jay-Z is undoubtedly one of the greatest rappers of all time, and his music rights are said to be worth £60m as a collective; the same goes for his entertainment company, Roc Nation (£60m), which puts out music for artists including Rihanna and J. Cole, works with high-end athletes, and makes movies and TV shows.

Many will remember back in 2014 when Dr. Dre declared himself a billionaire. Forbes isn't having it, though, and states that as of 2018, the iconic hip hop artist and producer was actually worth £607m – that's with the sale of Beats by Dre to Apple, worth more than £2.5bn, taken into consideration. The official number two in the race is Diddy, with his £650m fortune, it seems. Who knows?

One thing is clear, though: Jay-Z's famous “I'm not a businessman - I'm a business, man,” is certainly ringing true.

“It’s bigger than hip hop; it’s the blueprint for our culture,” says superproducer, Kasseem 'Swizz Beatz' Dean, who's responsible for some of Jay-Z's biggest hits. “A guy that looks like us, sounds like us, loves us, made it to something that we always felt that was above us.”