"We wanted this score to have attitude:" John Murphy on The Suicide Squad

Before zombie films were all the rage, John Murphy was approached to score an indie movie that Danny Boyle was convinced no one would watch. 28 Days Later grossed more than $82.7 million worldwide, making it one of the most profitable horror films of 2002. The Liverpudlian composer (whose credits include Kick-Ass, Lock Stock and Two Smoking Barrels and Snatch) reveals how the film’s low expectations were a blessing in disguise, and how he was given free rein for this year’s highly anticipated The Suicide Squad.

What are your memories of scoring 28 Days Later?

It's so weird how that movie happened, because nobody thought it was going to be a big film. I remember Danny Boyle ringing me up and saying, 'I want to do this zombie horror movie, but I'm not sure that anyone's going to want to see it’. So he said that meant we could do whatever we wanted! We never saw it as a zombie film; we saw it as an apocalyptic road movie.

I know you had all the infected wandering around looking like zombies, but they weren't really zombies – it was what happens when you strip away that semblance of what we think is civilization and go back to the primal roots. They were still human to us, and I thought one of the ways we can really separate this from it feeling like a zombie film is with the music, so I suggested that we should try to avoid having big, scary music in the scenes where there was violence.

With the most aggressive, violent stuff, we tried not to have music there, and then all the moments where you would never usually have music in a zombie film – that's where we get to the humanity, and that’s where we used the music.

That’s why we had these beautiful Protestant hymns throughout, and the effect of it was brilliant, because it slows the movie down in a lot of ways and makes it a bit more thoughtful, a bit darker and more real.

I was trying to do a zombie score in a way that wasn't a zombie score. I thought it might be cool to do the score in an ambient way, so I was using a lot of reverse stuff and making things very low fi, because I thought, ‘if civilization breaks down, then the sound of music is not going to be this clear thing’ – I wanted to make it as if the music was dying along with humanity.

I wanted to make it as if the music was dying along with humanity. 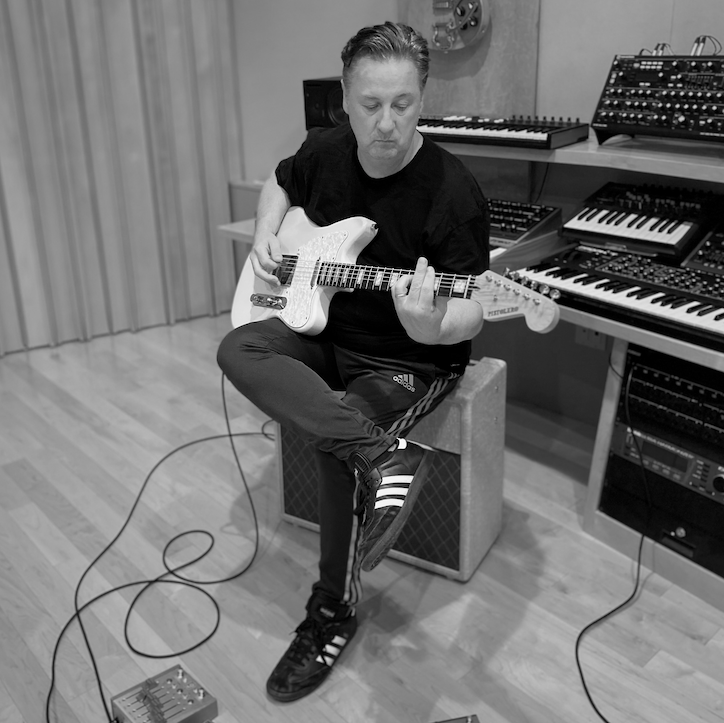 Following 2016’s Suicide Squad, expectations were high for The Suicide Squad to be better; how did you approach this score?

This is a very different movie with a very different director, but people are going to inevitably compare the two films. For me, it was working on something fresh, so it was nice to have a clean slate and just go for it.

I met with the director, James Gunn, and he loves music – you can feel it in his movies. He said to me that he wanted the score to be different to what people would expect; he was basically saying to me, ‘I want you to do what you do, and not try to be somebody else’. We wanted this score to have attitude. 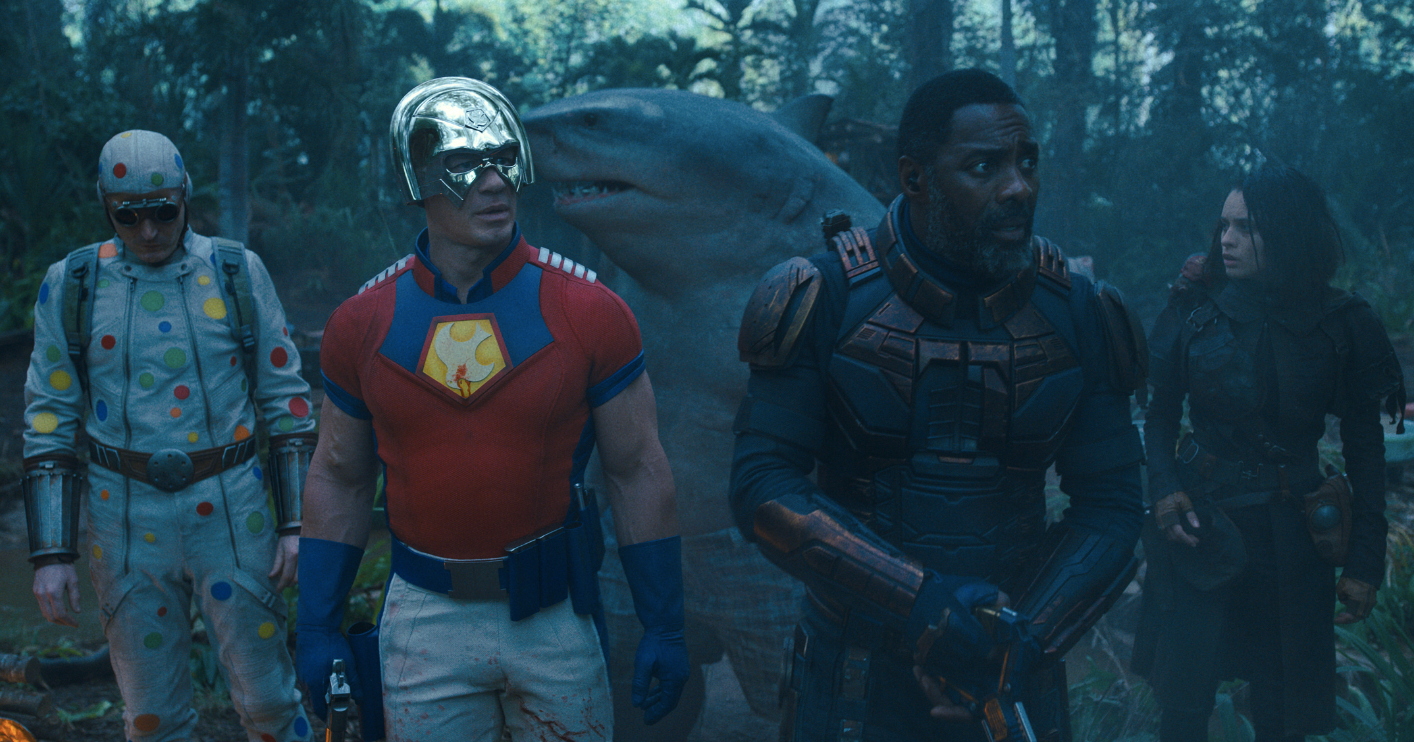 It's certainly not a classic superhero score.

The Suicide Squad is made up of supervillains and antiheroes; how did this play out in your music?

I always like anti anything! What I loved was the fact that they were the bottom of the supervillain barrel – they’re these lame ass villains and antiheroes. I mean, who doesn't want to go and see a movie with Polka-Dot Man? It’s like, ‘what’s he gonna do?’ So you've got this humour right from the get go.

These aren’t noble Avengers-type heroes, they are very much broken, flawed people, and ironically, very human. That meant that I could start the score in a very raw, belligerent way to show that these guys don't really want to even be here – they don't want to be heroes.

I started the score in a very dirty, punky way that fitted in with how they started their characters. As the story developed and the characters started to become more heroic, it meant that I could grow the score out, sonically and emotionally, and with more colour and scale to go all the way towards the end where they start to become heroes. 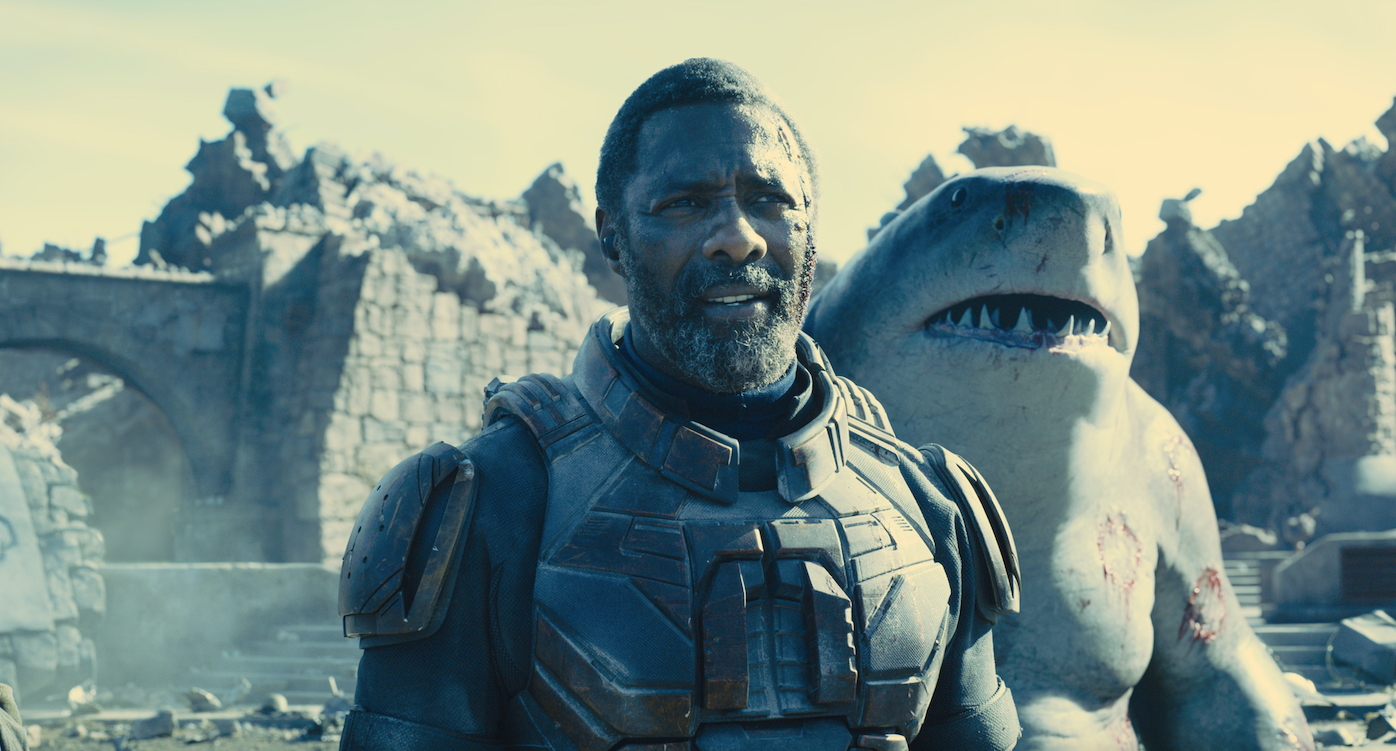 It's a funny score in a way because we had all these emotional backstories and flashbacks throughout the film; the score is almost like a crescendo right the way to the end, but interspersed with colourful, emotional moments that actually don't ever appear anywhere else in the movie. It's a strange shape of a score, and it's certainly not a classic superhero score, but because the movie is so comic book – which makes it incredibly dynamic – that strange shape kind of worked.

If it made us laugh or made us excited, then it was in. It just happened to be on this huge movie! I always love it when you do something in a way that no one expects, but it still works; that's always the biggest thing for me.

You are a long-time Genelec user; what have you got in your studio?

I love Genelec! In the mix room and my main room we have Genelec 8050As with a 7070A subwoofer. The 8050As are also our main reference speakers in the two other studio rooms, and I use 1031As for my synth bay and the little 8010As for my laptop. Genelecs all the way!

We’ve used Genelecs as our main reference speakers since 28 Days Later. These don’t tire you out like some speakers do, and they’re very easy to do long hours on. It’s a trust thing with them, because when you're doing music in movies and you've been to dubbing theatres and you watch the movies back and things sound like you want them to sound, you know there will be no terrible surprises.

I don't think I'll ever use a different type of speaker because I just know what they sound like; I listen to Genelecs every single day I work. We also mix things in our own studio before they go to get mixed because you can't just send a load of random shitty-sounding stuff to a mix room that's gonna mix it in 5.1 because it's never gonna work. If we've made them sound good here, then they're gonna sound good somewhere else. 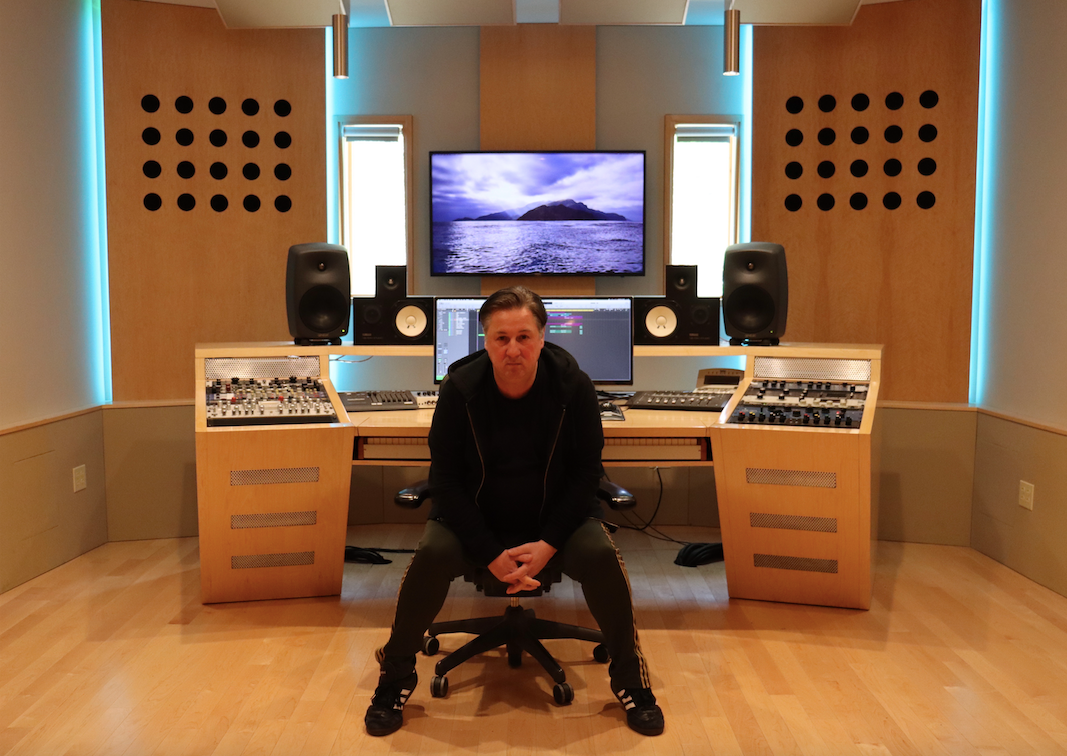