On Monday 4th March 2019, Keith Flint of The Prodigy was pronounced dead at his home. Suicide. The 13th depression-led death of successful musicians within the last three years, and what's striking for most is the lack of warning before such occurrences. Bandmate, Liam Howlett, confirmed Flint's death on social media, posting: ‘The news is true, I can't believe I'm saying this, but our brother Keith took his own life over the weekend; I'm shell shocked, fuckin' angry, confused and heart broken… R.I.P brother Liam #theprodigy’.

The same confusion was felt after Chester Bennington of Linkin Park was found dead from suicide by hanging. Fellow guitarist and keyboardistm Mike Shinoda, tweeted: ‘Shocked and heartbroken, but it's true…’

The number of successful musicians that suffer with depression and anxiety is clearly rocketing; in fact, it was discovered recently that 60 percent of musicians had struggled with their mental health, whereas the overall figure in the UK is 25 percent (survey published by Help Musicians). And when talking about her rise to fame, Lady Gaga has been quoted saying: ‘Its like I'm traumatised; I need time to recalibrate my soul’.

The vast levels of rejection, failure, and exploitation that artists go through is enough to make the music industry seem like the darkest place to dream of making a living; and the peak in record sales after the death of an artist is a perfect example of how artists' careers are inevitably in the hands of the media rather than their own. Not only can artists be ridiculed in the papers by one writer, and have it read by millions, they must also endure the separation from family and friends, alongside high performance anxiety when on tour. 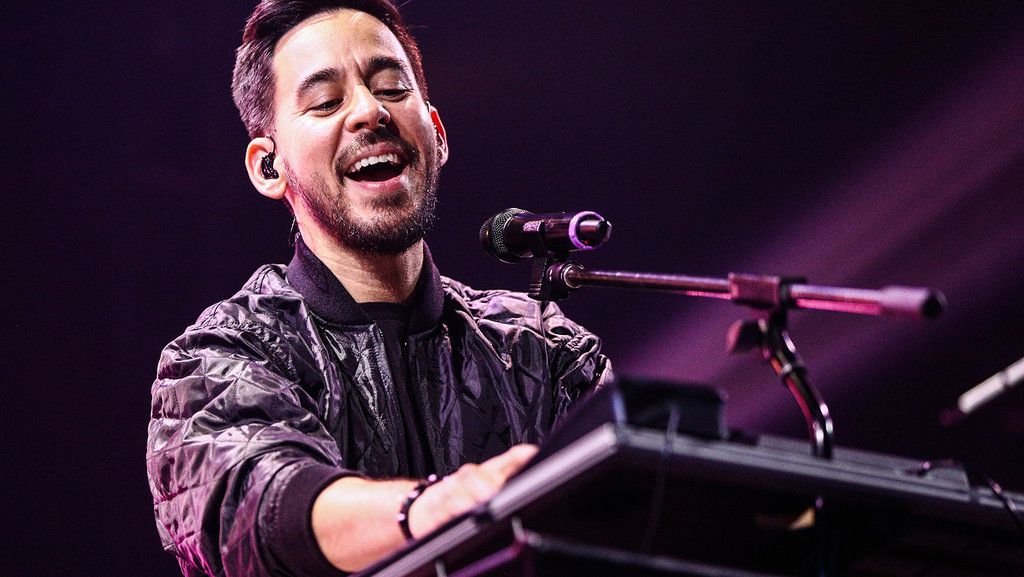 The vast levels of rejection, failure, and exploitation that artists go through is enough to make the music industry seem like the darkest place to dream of making a living.

Aside from touring, it can be the day-to-day panic that the fans don't see that can penetrate today's artists. When speaking of his debut album, fittingly titled Divinely Uninspired To A Hellish Extent - Lewis Capaldi explained the album title, saying 'I was focusing too much on negative stuff; I should have been ecstatic at the amazing opportunities coming my way, but instead, I was down about ticket sales or something stupid.’

At the same time, many musicians are taking to Twitter to share their anxieties, such as singer-songwriter, Khalid. ‘Shout out to social anxiety haha’ he tweeted in 2018: 'Was just thinking, it’s like, I want to make new friends but shit... it’s HARD. All this pressure in my chest, all the overthinking, etc.’ ‘I feel like it’s something I’ve gained... Making friends used to be so easy, and shit, now I’m like... let me just go home.’

At a time where the media are waiting inside the cameras of artists' phones, your favourite musicians are slowly becoming even more open about their daily experiences with anxiety and struggles with depression. Gradually normalising it all, until one day, we hope it will no longer be something to shout about.

It's not just the artists themselves that are actively fighting the stigma around mental health issues. Sony Music became the first music company to pair up with a mental health charity (MIND) in 2016, offering staff 'mental health first aid’ and hosting mental health and music panel discussions at their London Headquarters. Sony also chose MIND as their charity of the year 2017-2018 with an aim of raising £50,000. Jason Iley, Chairman and CEO of Sony Music UK, said ‘We are extremely proud that Mind is our Sony Music UK charity. MIND’s aims and ambitions are particularly relevant to us in the music industry where mental health issues were, for far too long, a taboo shrouded in secrecy. We hope this partnership will further alleviate that stigma as well as raising much needed funds for the charity.’

In response to Sony's choice, Paul Farmer, Chief Executive of MIND, said ‘We’re absolutely over the moon that MIND has been chosen as Sony Music UK’s charity of the year. This partnership means we can continue our vital work funding programmes which provide support and advice to people battling mental health problems when they need it the most.'

The live side of the industry is also beginning to support up and coming artists as Help Musicians UK are set to campaign at grassroots venues across the UK for Independent Venue Week this year. They also plan to equip venues with 'healthy venue packs’ alongside supportive signposts for artists that may be struggling with pre-performance anxiety.

In the weeks following Keith Flint's death, at a time where the music industry can seem at its darkest, we hope that in the near future, the mental health of our artists can be supported with ease, by the networks around them. We may not have met our favourite artists in person (yet) - or perhaps you have - but we hear them every day, watch them on screens in the palms of our hands and will continue to support them throughout their careers. Perhaps it's time we let them know?

The news of Flint's passing prompted John Lydon of PiL and former frontman of Sex Pistols to say the following: ‘My heart is broken for him. He was a good friend of mine, but nobody loved him, and he was left alone, and he got destroyed. Why? Why do so many people in this industry get left alone? Any of you out there that need help, come talk to me. Alright? Come talk to me. We do not need to die.’

Let's start talking to each other.