It’s no secret that in recent years, starting a record label has become one of the most ill advised career choices one can make. With so many fluctuations in the music industry of late, in particular record sales sharply declining and the mass switch to streaming, countless independent labels have had to shut up shop. Coupled with a general animosity from many musicians towards labels, brought about by the perception that they’re just out to squeeze the artist of every penny, a huge number of bands and artists have gone independent themselves and harnessed social media to make it on their own.

But it’s not all bad for the independent record label; the UK’s Erased Tapes Records is living proof that with the right vision, a label can still be a real force in the industry. Theirs is an almost outrageous success story – beginning in a house in South London which founder/owner, Robert Raths, says was “barely legal” due to the damp - 10 years on, the label’s golden boy, Nils Frahm, has recently played two nights at London’s Roundhouse.

Erased Tapes was originally nothing more than a Myspace page; it’s now arguably the most popular avant garde label there is, thanks in no small part to the classical and electronica genre hopping of Nils Frahm and A Winged Victory For The Sullen. With its ten year anniversary approaching, I meet Mr. Raths at an artisan coffee shop by Victoria Park in Hackney to discuss how he feels about completing his first decade with the label, and just how he’s pulled it off.

Perhaps the most fascinating thing about the growth of this label is how unplanned everything was – Robert moved from his native Germany to London to study architecture with a passion for music, but no plans to start a label. While he is a musician himself, he tells me he “was always a better listener than a performer.”

“People always try to find out what it is I do,” Raths says, expertly ducking my question about what music he was writing himself back in 2007. “Sometimes the most important thing I do is nothing – just letting the artist do what it is they want, without having to put my footprint on it. I think the main job of a producer is to figure out what is needed in the music, and if nothing is needed, don’t add anything! Because when there’s too much, it takes away from the original idea.” 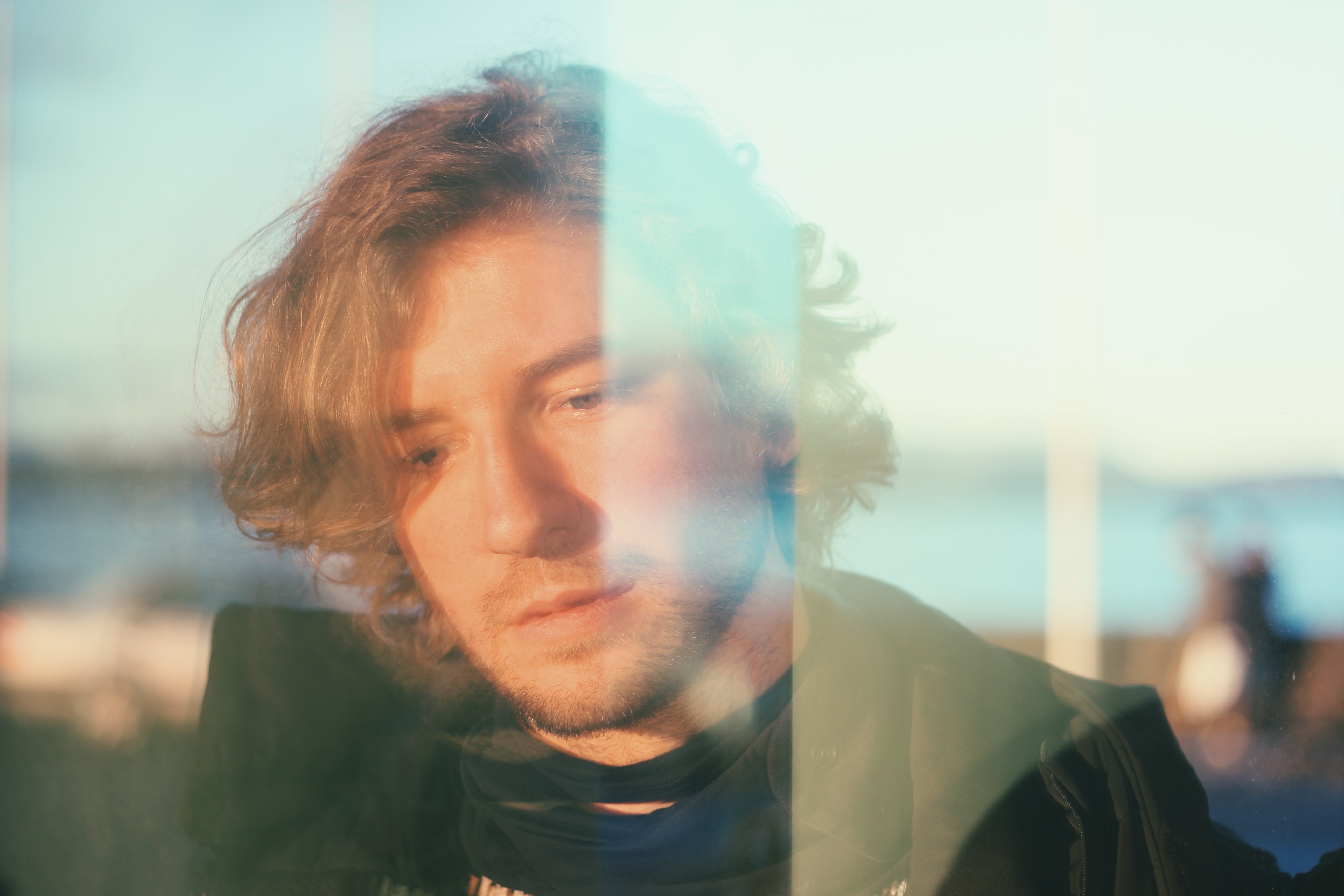 Erased Tapes was originally nothing more than a Myspace page; it’s now arguably the most popular avant garde label there is.

If there’s one collective of musicians that has championed the less is more approach, it must be Erased Tapes Records. I mention that it’s interesting how, despite such a wide range of artists, from the dance of Rival Consoles and Kiasmos, to the electronic soul of Douglas Dare, there’s nonetheless a uniform style and sonic quality across the board. Robert says this is partly because Nils Frahm masters most of the releases himself, but it’s more down to a shared vision among everyone.

“We do have a similar approach,” he says. “It’s really interesting, because it’s almost like we’re already in agreement before we start working together. For example, you might listen to a classical or a jazz recording, and maybe you’d listen to how great the piano sounds. But you find those people who actually care about the imperfections, the more understated things, and choose to keep those imperfections in the final recording. In fact, they’ll position the mic in a way that it will pick up those things, rather than going for the ‘perfect’ sound.”

Probably the best example of this is the album Felt by Nils Frahm, where every sound is kept in, be it an intake of breath, the hiss of a compressor, or the hammers hitting the strings within the piano. Once you adjust to it, it’s a recording style that oozes warmth and charm, devoid of the artificiality that so much modern music has.
Raths started the Myspace page titled Erased Tapes Records in 2007, and would then receive a message from Ryan West (aka Rival Consoles) asking Raths to check out his music. He also signed a band called Kite, and set up a label tour, which he would perform at himself. It was at this time that he decided to focus more on the artists on his label than on his own music.

“It was an obsession,” Raths admits. “It was just me sitting on night buses, somewhere in South East London, listening to the four Rival Consoles tracks Ryan gave me on a CDR.”

I ask Raths what he feels have been the defining moments for the label over its ten year lifespan.

“The first time we got our music onto a BBC show was a highlight,” he says, straining to remember so far back. “All the way to doing the BBC Proms with Mary-Anne Hobbs, having Nils (Frahm) and A Winged Victory For The Sullen play was obviously a huge highlight. But mostly because it felt like all 5,000 people in that room were there for the music. It felt like back when we played Cafe Oto, only bigger.” 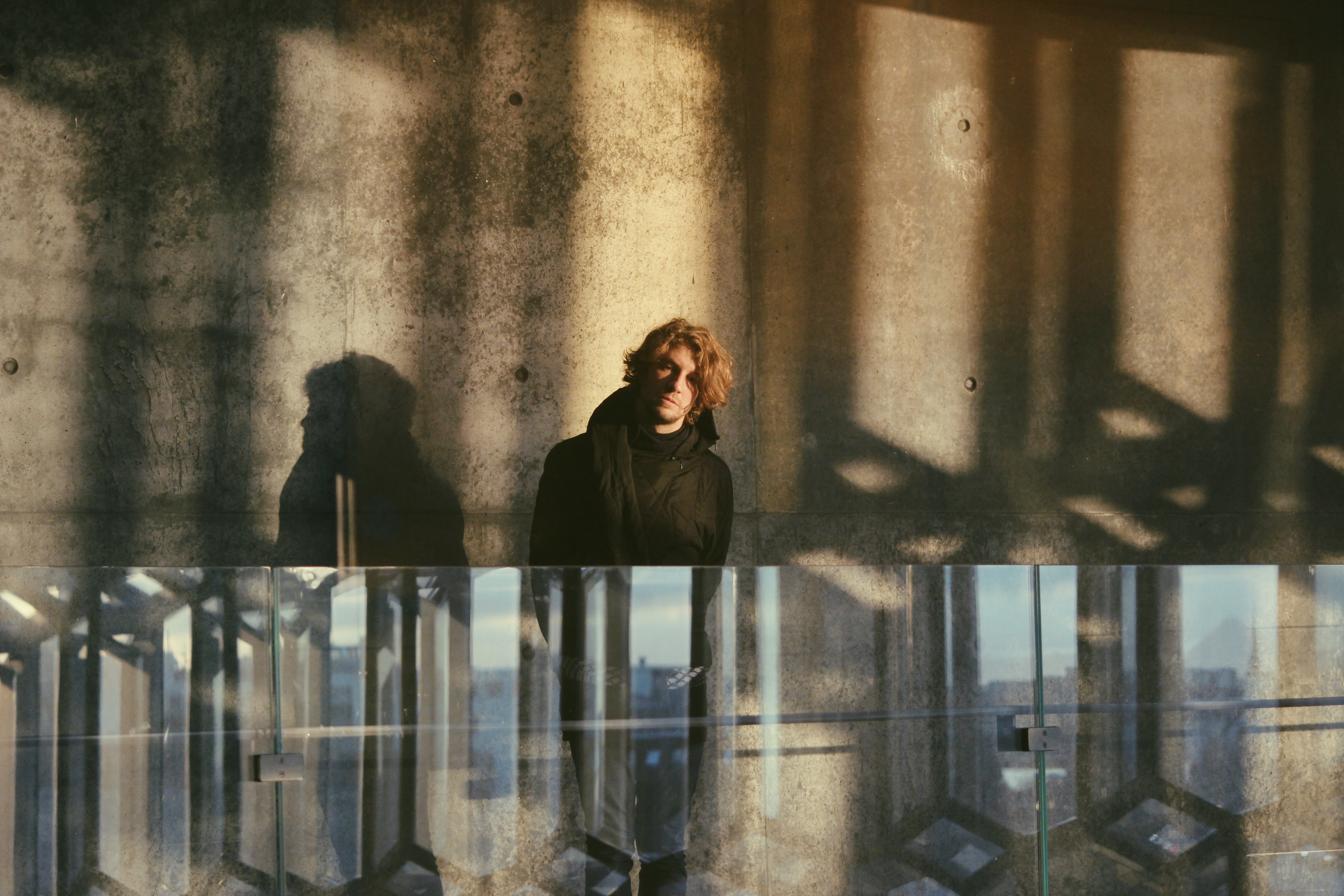 You find those people who actually care about the imperfections, and choose to keep them in the final recordings.

Cafe Oto is a little arts space in East London. Once a haven for Erased Tapes’ artists, they would now only be able to play secret shows there. Erased Tapes has always taken great pride in its vinyl releases – each album or EP tends to be marked with a physical release. Raths tells me that so much thought goes into the design of each vinyl that he is virtually the art director of the label also.

“We were actually one of the first labels to offer a free download link with a vinyl purchase,” he adds. “Some of the bigger labels actually asked us how we did it [laughs]. I think it’s a good combination to have the vinyl experience; pulling it out of the sleeve, putting it on the player, and reminding yourself how magical sound recording is. But also having the download that you can take with you, to listen on the plane or wherever you are.”

My final question is what this 10 year anniversary means to everyone at the label, and how Raths sees its future taking shape.

“I struggle understanding how we actually got here,” Robert says. “Often you don’t have the time to review, to sit back and think about what happened. All I know is it’s all of us that enabled this; we got here together. We have this gift box of 10 years of music that we can share!”

The anniversary bash took place at the new Erased Tapes HQ in Hackney on Feb 5th, with a fantastic performance from the label's latest signing, Penguin Cafe. Congratulations, guys, and here’s to another 10 years of community, collaboration, and sublime invention.