Luke Solomon on The Creeps: "Becoming a pop act was not for me"

London-based DJ and producer, Luke Solomon has been steadily releasing dance records since the ‘90s, and is behind well-respected house labels, Classic, which he co-founded with Chicago house legend Derrick Carter in 1995, and Music for Freaks, co-run with Justin Harris since 1999. He reflects on the “accidental” mainstream success of production duo, Freaks, and why the experience led him to dig himself back underground.

A gig with Carter led to the two of you becoming friends, after which Classic Recordings was born. What were your aims for the label?

I think we were on a mission to rule the world as we were living that life – both as DJs. We said, ‘Let's start a label! What are we gonna call it?’ Loads of people were like, ‘You can't call your record label Classic’, and we were all bravado.

We were just doing what we wanted...the confidence of youth! We started a record label with no intention other than putting out music that we loved and having a vehicle for our own music and vehicle for our friends' music.

It turned into something far greater than we ever imagined. We always treated it like, ‘These are great records, let's put them out. Do we both love them? Yes. Let's put them out’.

That was always the mantra for us, and 25 years later, it still carries that flag. 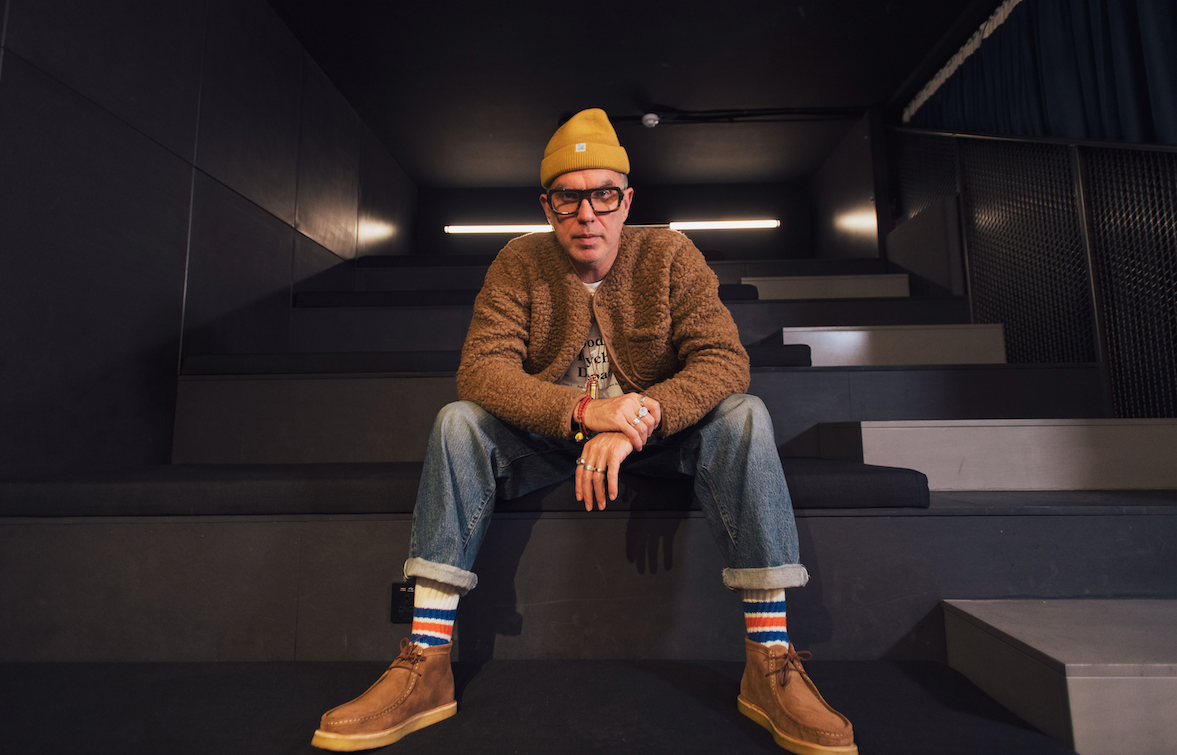 Making music should never be, ‘Let's go write a hit’, because you can put yourself into a very difficult creative space.

Running alongside this was the growth of production duo, Freaks. What’s the story behind the remix of The Creeps and its subsequent mainstream success?

I have a weird attachment to that record, and a lot of people don't understand it. But I guess that explains a lot! Freaks was a vehicle for myself and Justin to release music.

The Creeps then ended up as a top 10 record. That was an interesting accident that turned us into a bit more of a grown up enterprise of like, ‘Okay, do we follow this up with more pop versions of dance music?’ That was the point where we realised that it wasn't necessarily where we wanted to be.

I think the problem with it all was the way that it came about. Normally if you put a record out and you commission a remix, the remix is usually based on where you perceive the record going, or what you want it to become.

As artists, that was something that we were always very much in control of. For one reason or another, Azuli Records – who were controlling the record at the time – got a remix done without our consent.

This was the Vandalism remix that came out in Australia. We discovered that it suddenly became this huge thing, and it was out of our control. It was essentially a record that just changed the beats on the bassline, and we got a lot of interest around that particular version of the record.

Then Ministry of Sound picked that version of the record and they got a topline done, which we weren't into, so we decided to go in and write the topline on the record, because as writers it would have been in our interests, financially, to do that.

We did that and then the rest became the record that it became, which was not necessarily the record we set out to make. Azuli went out of business. and we never really saw any of the money that came from that, bar MCPS and PPL, but not royalties.

So unfortunately it's a bit tarnished, but what I did realise during all of that was that becoming a pop act was not for me, especially when it was being a pop act that happened in a way that was not really how we intended it to happen.

It wasn't under our watch and with our creativity. Making music should never be, ‘Let's go write a hit’, because you can put yourself into a very difficult creative space.

The pressure was on us after that record to make more hits, and we were not those people. The outcome of that was for me to go and dig myself back into a hole underground and start again in a different thought process, to where I'm at now, which is having success with records like Honey Dijon’s record, Not About You. 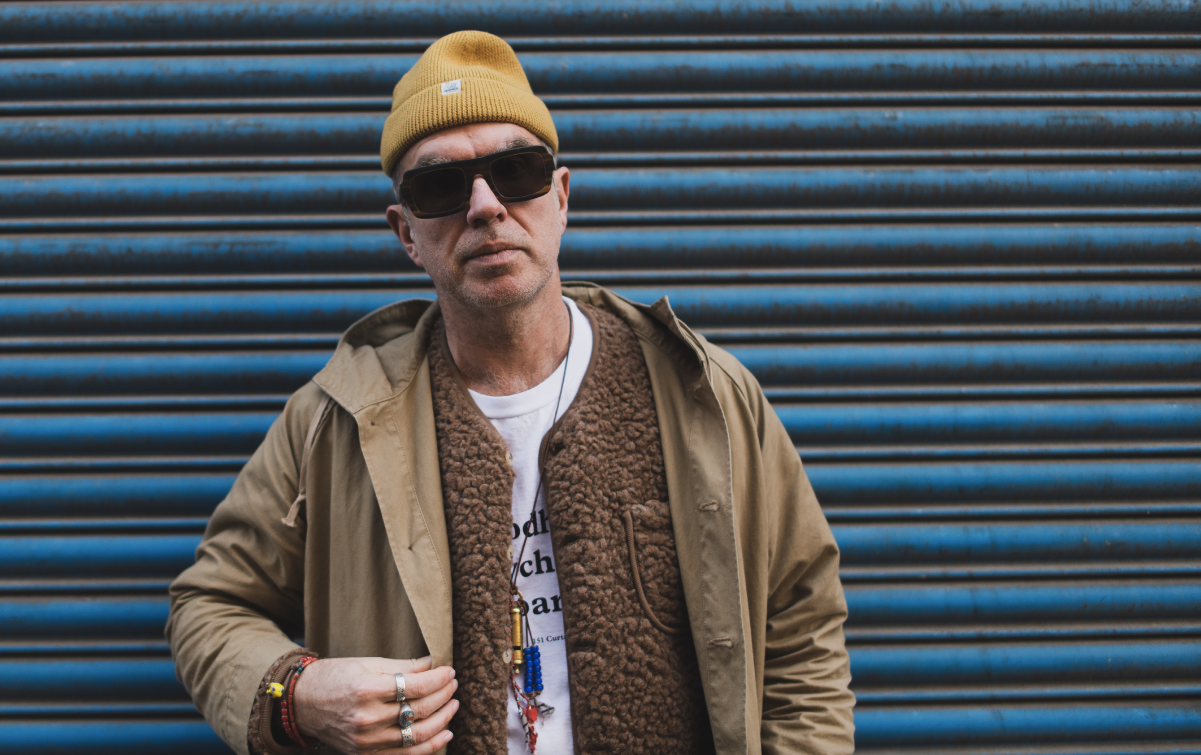 Cubase has enabled me to put my stamp on dance music in my own way.

So much has changed within the music industry since you founded Freaks in the ‘90s. Is there any music production technology you have stuck with throughout?

I came across some floppy disks this week and I was thinking about this because I've always been a Cubase user – that's what I started on, and that's what I learned on. We were running Cubase on an Atari; that was the beginning of Freaks.

I have gone through every single version of Cubase as it got bigger and better and as the workflow expanded and changed – plus you have the array of soft synths. I’m completely up to date and am using Cubase 11 now.

When I'm using Cubase and then start to show people the things that Cubase does, everyone's suddenly like, ‘Oh wow, I can't do this in Logic, Pro Tools or Ableton’. Now we're in a place where from a writing perspective, I have the ability to be able to warp and change the tempo of music.

I’m working on a secret project now where we can listen to it at 110 BPM or 120 BPM if we like, so you just move everything, and it’s great. I do a huge amount of vocal tracking, so there are a lot of things that make it really easy for me to work quickly when producing.

Cubase has enabled me to put my stamp on dance music in my own way, which is a great thing.