Martin Garrix has been the world’s number one DJ for three years on the spin - and he just turned 23. He’s also way more than a regular DJ. His record production skills are out of the top drawer, and have seen him collaborate with a string of superstars including Usher, Ed Sheeran, and most recently Macklemore and Patrick Stump. He’s also looking forward to a mega-show which he will co-headline with Bebe Rexha: Isle of MTV, on the beautiful island of Malta. Our conversation begins there.

“I can’t wait to play Isle of MTV,” opens Garrix “At the moment I’m obviously recovering from my ankle surgery, but I’m super excited to get back on stage again.”

I ask Garrix how he thinks this yeat’s Isle of MTV will compare to previous years, and what attracts him to play the event on a personal level.

“It’s an amazing event, and it seems like they’re doing new things every year,” he says. “What I ultimately love the most is the incredible atmosphere there.”

It’ll also see Garrix musically reunited with Bebe Rexha - are there any surprises in store?

“[smiles] It’s been a while, so it will be great to see Bebe again. And we might... [pauses] You will have to come see for yourself!” 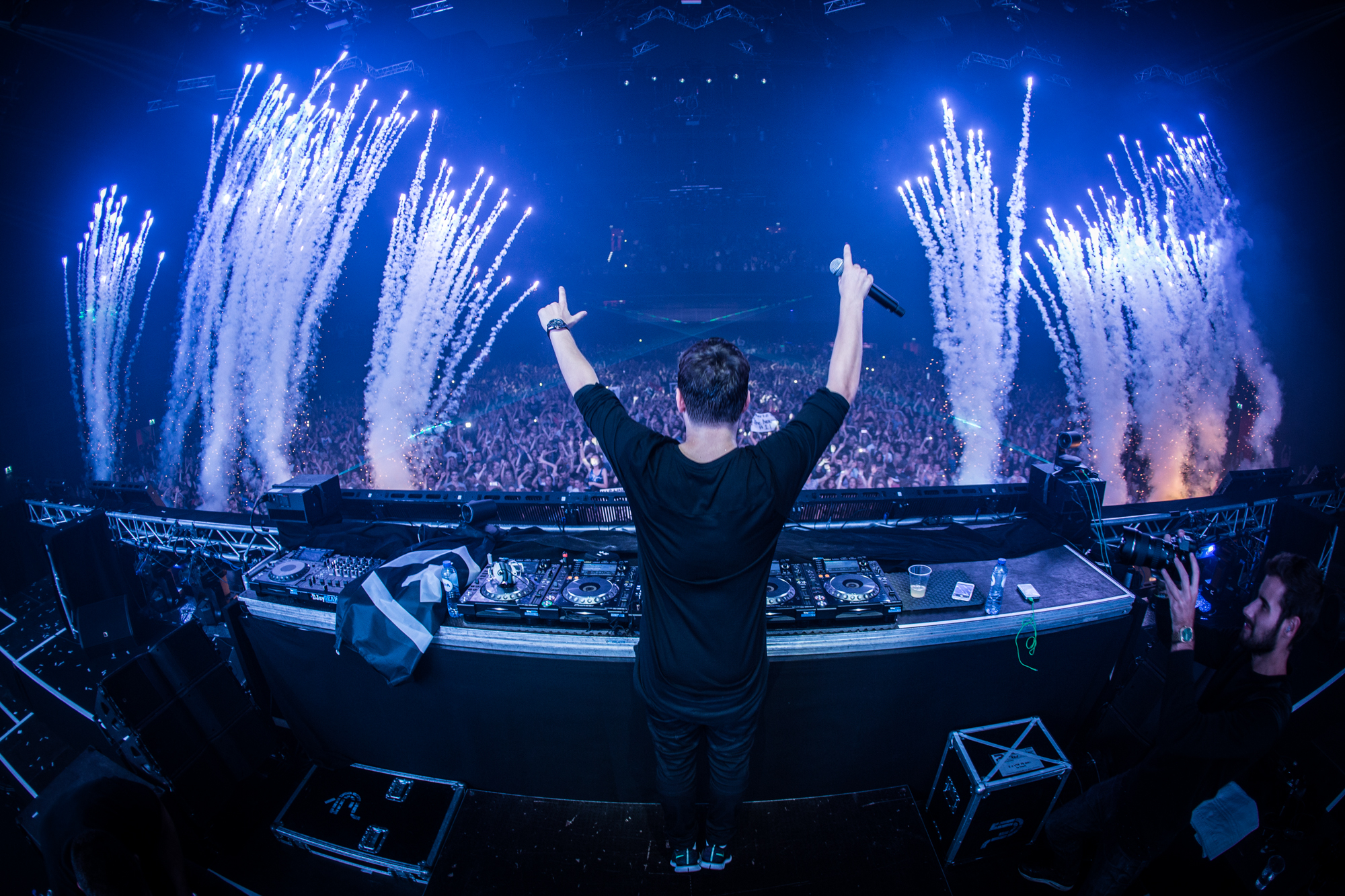 "Isle of MTV is an amazing event, and it looks like they're doing new things there every year."

As we’re on summer parties, I ask Garrix about his work with Patrick Stump and Macklemore on Summer Days. It must have been a fantastic experience working with them.

“Oh, absolutely! I’ve been wanting to work with both of them for quite some time, so I was super happy that they were excited about the track,” Garrix enthuses. And what about the creative process? “Well, I had a demo for the track, which I sent to both Patrick and Macklemore, asking whether they wanted to join. Both their musical styles differ a lot from mine, which makes this track so diverse. We really wanted to create a track that you listen to on a hot summer day. Preferably in a car with the windows down!”

And of course, there are plenty more shows and festivals coming up. I ask Garrix if there are any personal favourite festivals on the list?

“That’s a difficult one,” he admits. “Because I’m excited for all of them. My residency at Ushuaia in Ibiza is super special, of course; and I’m also really looking forward to Tomorrowland and Lollapalooza Paris and Berlin.”

And what about this recording studio we’ve heard so much about in Holland?

“Yeah, we have the STMPD recording studios in Amsterdam, which is where I spend most of my time,” Garrix explains. “We have the most amazingly equipped studios there, so that basically has everything I need. However, I do also spend a lot of time on the road, which means a lot of my tracks have started out as demos on my laptop.”

Nice to hear. And finally, when can we expect more music from Martin Garrix?

“Very soon,” he smiles. “I’m always working on new music, so there will be a new release coming - keep an eye out for it!”

For more on Isle of MTV Malta click HERE