The cynical could accuse some film composers as sounding a little one-note musically, but for the Los Angeles’ Max Aruj, his work across games (Assassin’s Creed), film (The Ice Road, Crawl, and additional music for The Crown and Mission Impossible: Fallout), it would be very hard to level that criticism at this multi-talented composer. Headliner speaks with Aruj about his recent projects, including the latest high-octane Liam Neeson thriller, The Ice Road.

“I started there as an intern doing food and coffee, starting from the bottom,” Aruj says as we wind back to his time at Remote Control Studios, owned by Hans Zimmer.

“And it's probably one of the only places in the world where it's a professional environment and a young person goes to shadow professional composers who are writing at the highest level. You go there and you observe — every conversation is important. Then slowly but surely you get more and more responsibilities. We would work seven days a week.”

Aruj’s biggest film since going solo is the latest high-octane film with the superstar Liam Neeson in the driving seat, Netflix’s The Ice Road. It sees Neeson’s character daring an impossible rescue mission, involving driving over huge frozen lakes in lorries. Sounds like a walk in the park for him after Taken, surely?

“Meeting the director Jonathan Hensley, he knew from the start what he was aiming to do,” Aruj says.

“And he made that so clear. I was able to just dive right in it. It's a fun action movie with bold characters; the music needed to be exciting and have a driving rhythm, no pun intended! It seemed that having strong orchestral themes was the best way to get into their world. There is some synth in there as well, but the heavy lifting is done by orchestra.” 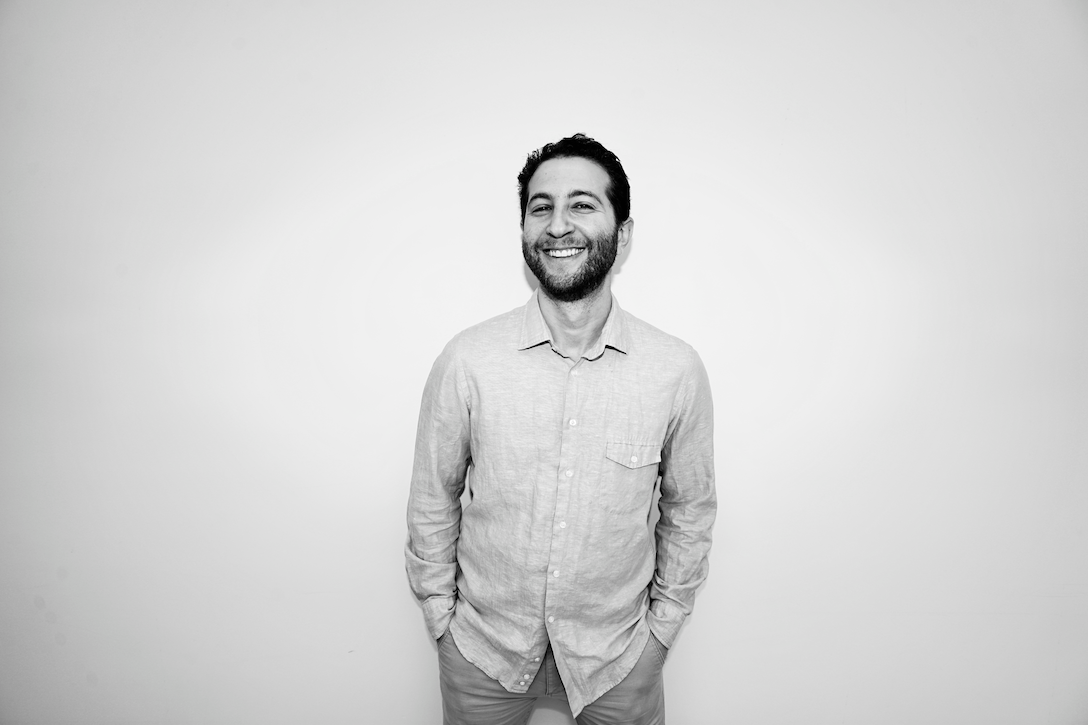 Aruj was working on this film at the same time as the recent gangster flick Lansky, but Aruj says that, having shadowed Lorne Balfe at Remote Control for many years, it’s very much the kind of stress he can now cope with.

“I've been dealing with that stress for a long time now! It just seemed par for the course.”

And in terms of the timing for him being brought on to the project, he says “I got very lucky to be hired on that one, because they had already shot it right before the pandemic. They had finished editing. So at first we had to do a lot of phone calls, and emailing pieces. But that's kind of how it is sometimes.

“We recorded The Ice Road orchestral music in Bratislava. I’d actually been there before to record Assassin's Creed around nine years ago. It's one of the best parts of being a professional musician, standing in front of an orchestra and listening to them. There's really nothing like it.”

It goes without saying you need the right kit to achieve such enormous sounds, and for Aruj’s soundcard, he goes for an “RME Fireface. I like it because it does everything in one. It minimizes the amount of work in order for me to just get on with recording and mixing. So in that way, it really works well with my workflow. It's just reliable. I don't think anything has gone wrong with it ever.”

It's one of the best parts of being a professional musician, standing in front of an orchestra and listening to them

And no surprise when Spitfire Audio’s orchestral samples get a big mention from Aruj.

“That's the way the landscape is now,” he says. “What Spitfire makes is just so useful. Using these high quality samples is absolutely part of the game now. Right before we got on the phone, I was working with Studio Strings and Studio Brass as opposed to Symphonic because I wanted a little bit of a tighter sound with a smaller group.

"I'm working with a couple of artists right now and working around vocals is an ever evolving journey, because each song is so different. It just goes to show that Spitfire are probably the best, as I use them in big film scores but on songs also.”

If you’d like to hear the fanfare of Max Aruj’s music, you only need to head to Netflix right now and hit play on The Ice Road, plus other films he has worked on such as Crawl. And of course, his music pops up in the major blockbusters he worked on above with mentor Lorne Balfe. But those film titles will surely get bigger and bigger as he continues to prove his potential as a solo composer.