“I recently finished working on For Sama, which has just been nominated for an Oscar,” Nainita Desai tells me.

Since winning the Breakthrough Brit Award at the BAFTAs in 2016, that award’s title has been a very apt way to describe Desai’s rapidly ascending career. The British composer is speaking to me at her home in London, as best she can while her cat tries to distract her.

“The Oscar nomination is quite wonderful. I spent a year and a half working on For Sama — it’s a very intimate portrayal of the female perspective in Syria.”

Indeed, For Sama is a scintillating documentary, which shows its director, Waad Al-Kateab, attempting to raise her infant daughter in the midst of the Syrian conflict. Its Oscar nod is richly deserved.

“The film is really a love letter to Waad’s daughter,” Nainita says. “Despite all the chaos of the war around them. And the hardest thing as a composer, is you have an ego, and want to show off what you can do with the music.

“It really is difficult to hold back and be restrained. The images and the story are so powerful, and the music had to carefully interweave around all of that, and support the narrative. To be true to the film, I brought in a Syrian violinist who is a refugee. I like to think his playing is the aching heartbeat of Aleppo.” 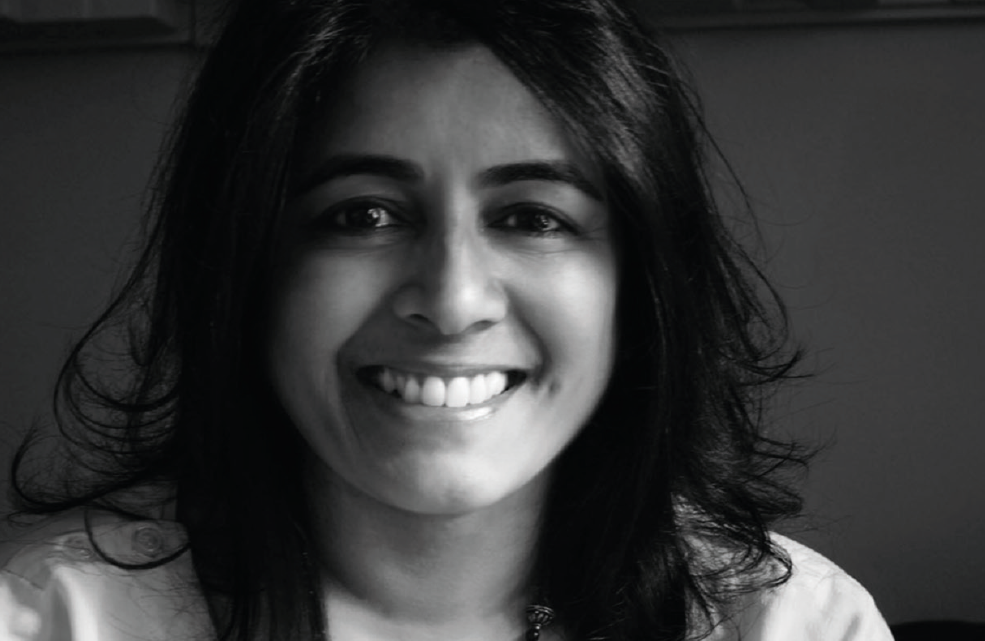 The hardest thing as a composer, is you have an ego, and want to show off what you can do with the music Nainita Desai

And even more recently, Nainita completed work on The Reason I Jump, the acclaimed book-turned film for which she has provided the score, hitting screens this year.

“It’s about to have its premiere at the Sundance Film Festival,” she says.

I ask if she worked on The Reason I Jump as extensively as she did on For Sama.

“I worked on this one for about a year — the book was written about 10 years ago by a nonverbal Japanese boy with autism. He communicates via this teleprinter. So the film is a cinematic, immersive experience about non-speaking autistic people across the world.”

Desai has to pause for a second as her cat is taking pestering to the next level.

“I had to illustrate this intense sensory world of the book by working closely with the sound designer. The sound design represents the science of autism, while the music represents the emotional response to autism. For example, a trait of autism is liking repetition, so the use of oscillation and repetition in the music evokes a very cathartic release of calmness for autistic people.

“And because the people we follow in the film are nonverbal, I wanted to give them a voice through the music. I took phrases from the Japanese book, and they’re sung in a very abstract, fractured way to mirror all these different autistic traits.

Read the rest of the feature in Headliner Magazine below.