Natalia Lafourcade: "I Must Be True And Honest In What I Create"

Natalia Lafourcade is one of the most successful singers in Latin America, and she also happens to be one of the most humble; it’s immediately apparent that she never takes her success for granted. The Mexican singer-songwriter explains how her 10th studio album, Un Canto Por México Vol. 2 came about after a concert in 2019 that was held to raise funds to reconstruct the Centro de Documentación del Son Jarocho at Jáltipan de Morelos, a cultural building in her hometown in Mexico that was damaged in the 2017 Puebla earthquake. For Lafourcade, it’s all about keeping Latin American traditions alive.

“The people at the centre have been working for more than 20 years to keep all the traditions of regional music alive, so I called Kiko Campos, the producer and director of these two volumes of work, and we made this huge piece of regional Mexican music,” she reflects in her softly spoken, almost meditative, voice.

“In the music you can see the essence of Mexico, our traditions, our music, the way we sing, dance and the way we feel the music – you can feel that by listening to the tracks.”

The first volume of this album (which also raised funds for the center) was awarded two Latin Grammys and a mainstream Grammy, so the expectations for volume two were high.

The second single from the new album is Tú Sí Sabes Quererme. Written by Lafourcade and originally released on her 2017 album Musas (the video racking up more than 200 million YouTube hits since), this version features salsa legend Rubén Blades, as well as the Oaxacan rapper and social activist Mare Advertencia.

“You never know what is gonna happen with a song,” Lafourcade says modestly.

“That’s something that I love about my work and about music, because it has its own spirit. It's something that’s gonna find its own place in people's hearts – it's gonna fly away from you, and you cannot control it. I love that about making music.

"I remember at the beginning of my career, there were people around me saying, ‘this is gonna be a hit’, and then it was the opposite, you know? So I learned that you really don't know, so you better do it with your heart and love, and just try to do your best. It might happen, or not.” 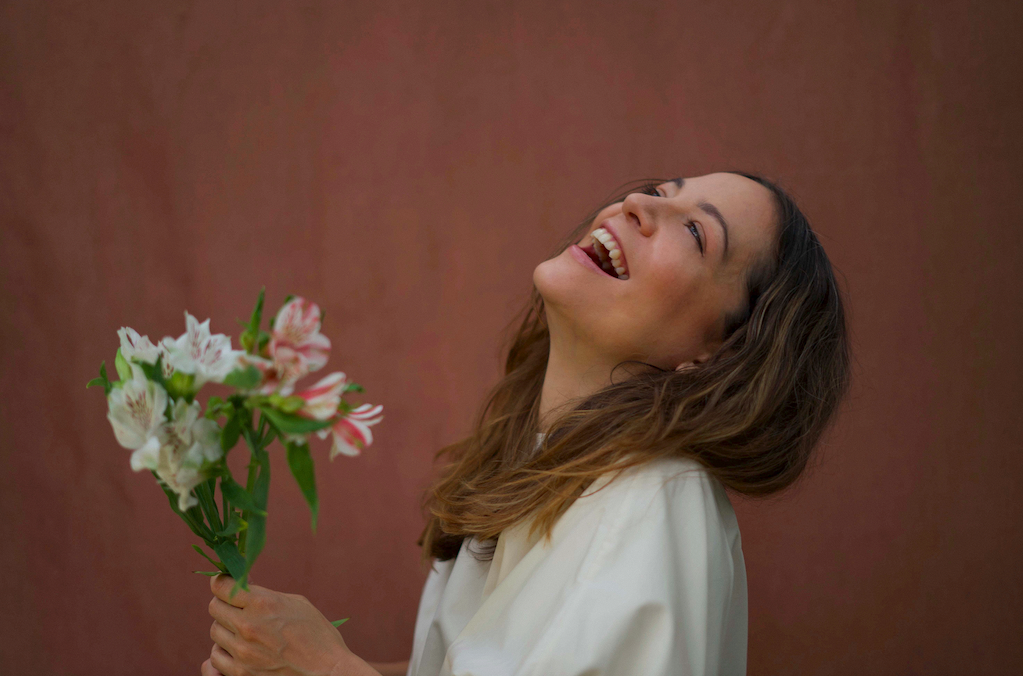 It's not just about Mexico or Latin Americans, it's about life and it's about humans.

The song speaks of what Lafourcade calls ‘good love’ – which she says exists in freedom and flourishes without fear or chains; it’s one of the strongest themes across her work to date:

“Both Un Canto Por México volumes are the way they are because we were thinking about a concert where the whole family would feel connected to what we were playing,” she explains.

“In the songs you can see a whole picture of what we are like as Latin Americans: our culture, our story, the way we live. But actually it's not just about Mexico or Latin Americans, it's about life and it's about humans.

"That is the most special thing about this album – we’re singing for love. Love is the engine of life. Love is necessary, like breathing; we all want it in our lives. When we are attuned to love’s frequency we are able to connect with essential values like empathy, generosity, humility, tenderness, calm, confidence and solidarity. Love cures all and is our salvation.”

Lafourcade recorded her first album when she was 18, and decided that the sacrifices she would have to make to pursue her dream would only be worth it if she could write her own music:

"The love for what I do is my passion, and the music that I record and share with the other talented and wonderful, amazing people that I run into on my path. It's something that I love to do and I am very grateful because I can share it.

"People listen to my music and they feel connected, so I must be true and I must be honest in what I create, because that's the only way to connect with people. If you're not real, it’s confusing because you're not being real to yourself. For me it's more about keeping my own truth,” she smiles.