During her career as a renowned recording and mixing engineer, Olga FitzRoy has become accustomed to working with music royalty, including Hans Zimmer, Coldplay, Foo Fighters and Muse. Here, she reflects on assisting Sir George Martin on the last ever Beatles recording for the 2006 album, Love, working on the latest season of The Crown, and reveals the legendary Neve desks that shape the sound of her work.

From your perspective as an executive director of the Music Producer’s Guild (MPG), how much work has gone into the organisation’s recent push to increase diversity?

Everyone recognises that it's important. It's madness for a trade body that represents members to only represent a small subsection of its members. I think it actually puts people off if they think we're only there to represent older white men who've been established in a certain part of the industry.

There definitely has been a perception that the MPG is an old white man's club; I hope that we've been able to change that over the past few years, and certainly all of the board really wants to increase diversity.

We know we still have a lot of work to do in increasing ethnic diversity, both in our membership and at board level, but again, it's something that we're aware of, and we're working on it.

We've appointed two new representatives to sit on the UK Music diversity task force – both women of colour who've been working in the music industry who are hugely respected. We're really glad that they're helping us on that mission.

There definitely has been a perception that the MPG is an old white man's club; I hope that we've been able to change that.

Tell us about your work as the engineer on Coldplay’s Ghost Stories – which went straight to the top of iTunes charts in 72 countries.

That was probably my first big job after I went freelance. The band was doing a lot of writing, and some of it was in Guy Berryman’s house, so they were quite low-key demo sessions.

Rather than booking a big studio and going, ‘Right, we're gonna make an album’, it felt quite organic that they were writing and recording demos. At the same time, they were fitting out one of their studios and I was helping with building the studio and doing some recording, and that escalated into a whole big album project. I was booked for a few weeks and it ended up being for the best part of a year.

Coldplay are very experienced; they've made a lot of records and they know what they want in terms of sound, so it's more about trying to achieve their vision quickly.

One of the things that we often did was to do sound checks with some of their crew on the weekend, so when the band came in everything was ready and sounding really good rather than the drummer having to hit the drums for hours while you get a snare sound right.

We tried to keep all of the soundcheck stuff outside of the band's creative time so that they could just use their time to write and play together. 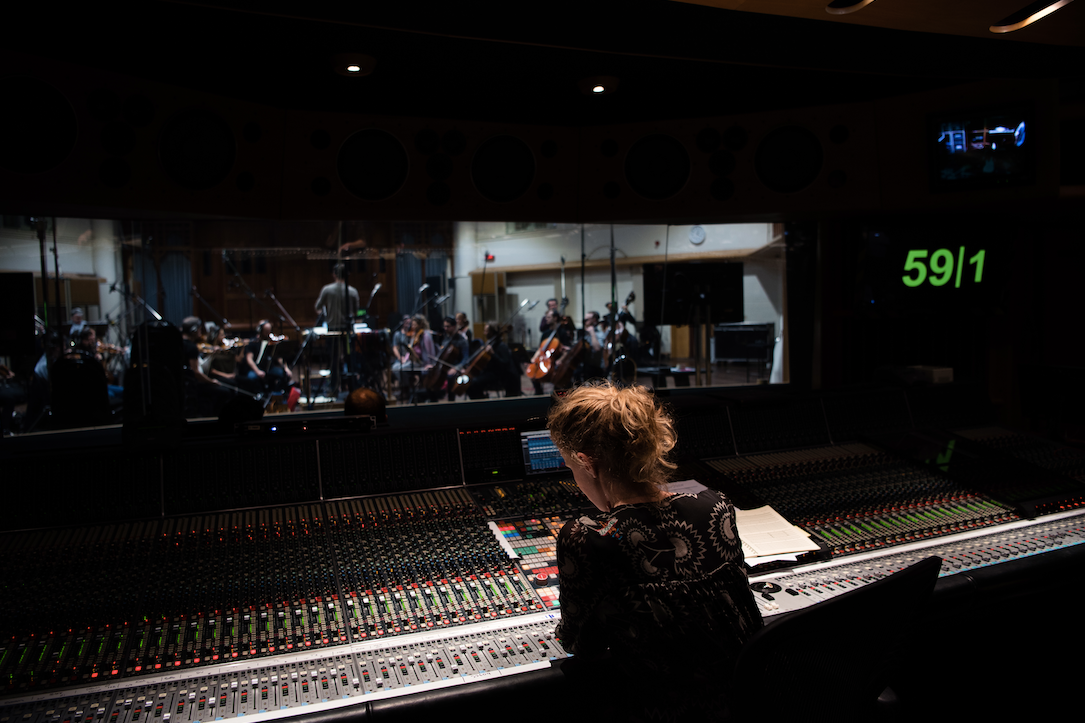 Coldplay are very experienced; they've made a lot of records and they know what they want in terms of sound.

One of your many highlights was assisting Sir George Martin on the last ever Beatles recording for the 2006 album, Love. What are your memories of this special project?

We recorded a string arrangement that Sir George had written for an early demo of While My Guitar Gently Weeps, and it was just an acoustic guitar demo that George put these new strings on to, and Giles (his son) was producing.

We set up a string quartet in the hall and it felt really special because all the musicians had known George a long time – everyone at AIR knew George when I first started – he'd still come into the studio and he'd know everybody's names.

It felt really nice to be able to do a session with him, and he actually conducted the string session. He was quite elderly at this point, but the minute the music started and he started conducting, about 20 years just disappeared.

He was a much younger man when he was conducting. There's a lot of love and appreciation for him and everything that he's done for music from the musicians. It felt like a really special moment. 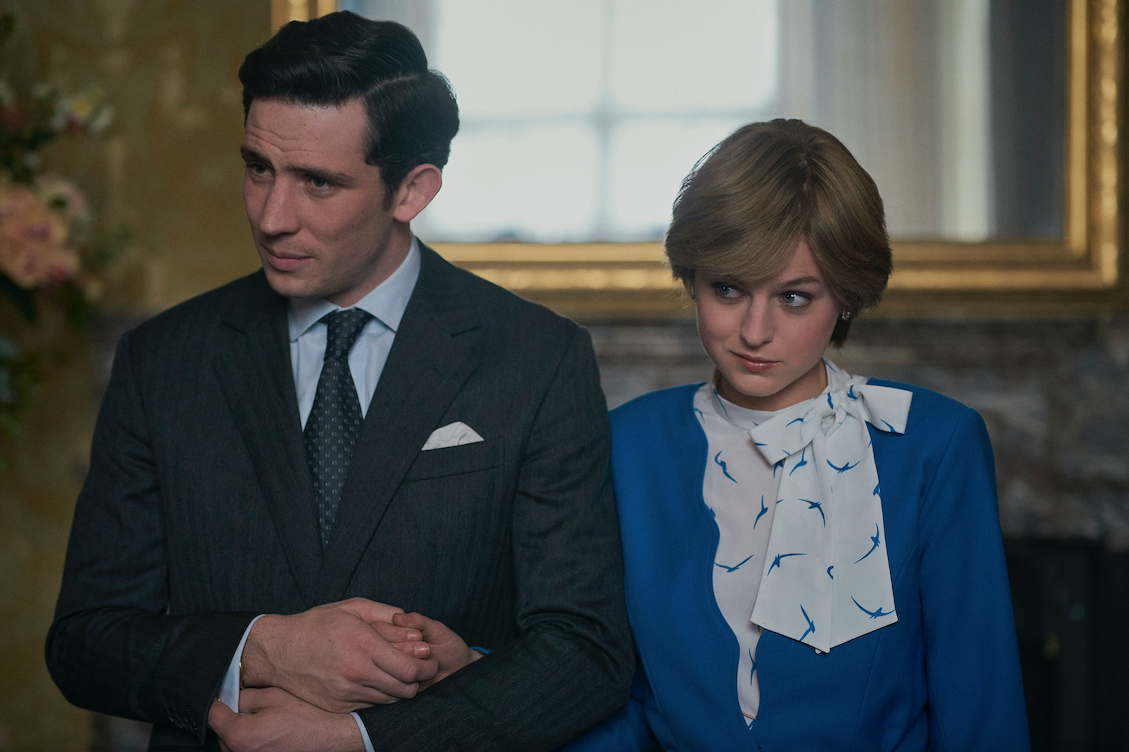 During the horn bits, there's not an awful lot else going on, so you need the console to be completely transparent.

A recent show you worked on was season four of The Crown as the score engineer and mixer, following your work on season three. What goes into a project like this?

I'm not a big royalist, but I got obsessed with seasons one and two, so I was really excited to work on the subsequent seasons! I worked with the composer Martin Phipps, and I was really chuffed when he asked me to record and mix The Crown for him.

He does a lot of stuff himself and he's very technical. He writes in Logic, and he will do pre-mixing in Logic as well as a lot of the cues. Martin and I came up with a process for mixing where we would work really collaboratively. So rather than him mix a demo, send it off, and then we start again from scratch in Pro Tools, to reinvent the wheel, I would actually mix in his Logic setup and convert his mixes to 5.1.

Sometimes they wouldn't need an awful lot doing to them, sometimes there was quite a lot that needed doing, and sometimes he wanted more of a pop approach to mixing, so it was quite varied.

Basically I would take over from where he left off and expand on that, which isn't a way that I normally work. More often, I might just take stems from composers and start afresh, but this is a different way of working and it seemed to work really well. 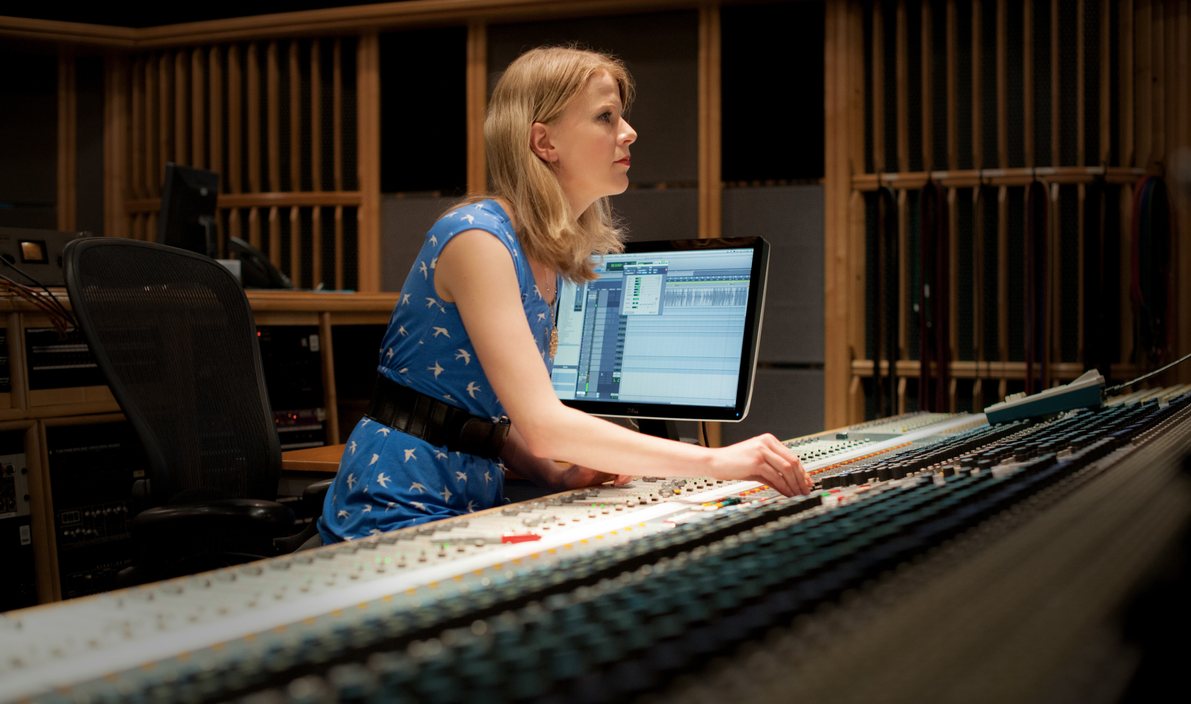 In 2013 you joined the roster at AIR Management; AIR being home to the Neve 88R and the famous AIR Montserrat console. Which do you prefer?

The console in Studio One – the custom Neve that is from (I believe), 1979. George Martin was involved in the design of the EQ and it's got the AIR Montserrat mic pres. To me, it's still the best-sounding console that I've ever worked on.

They're the best sounding mic pres – even rough mixes on that desk sound good. If I take them away to another room, it's hard to get that same sound, even if the balance might not be quite right.

The actual sound of it is just amazing, and on a few occasions, I am lucky enough to get to mix on it. I did a jazz score a couple of years ago and at the end of the day they needed some mixes as well.

I had the balance up on the desk and just ran off my monitoring mixes, and that's what was used in the score. It's just so satisfying to be able to use that desk in that way. That's definitely my favourite, and it's quite transparent, so there isn't much added noise – it's a very open sound.

The EQs are really nice, so it's almost like it's not really adding very much, and that's what you want. You want a really transparent sound.

It feels like I've been spoiled by being able to use that desk so much, because I have worked in that room an awful lot. That's kind of my benchmark, and I'm often like, ‘Other desks aren't quite as good’. I've just been spoiled by it; I wish every desk was like that desk. 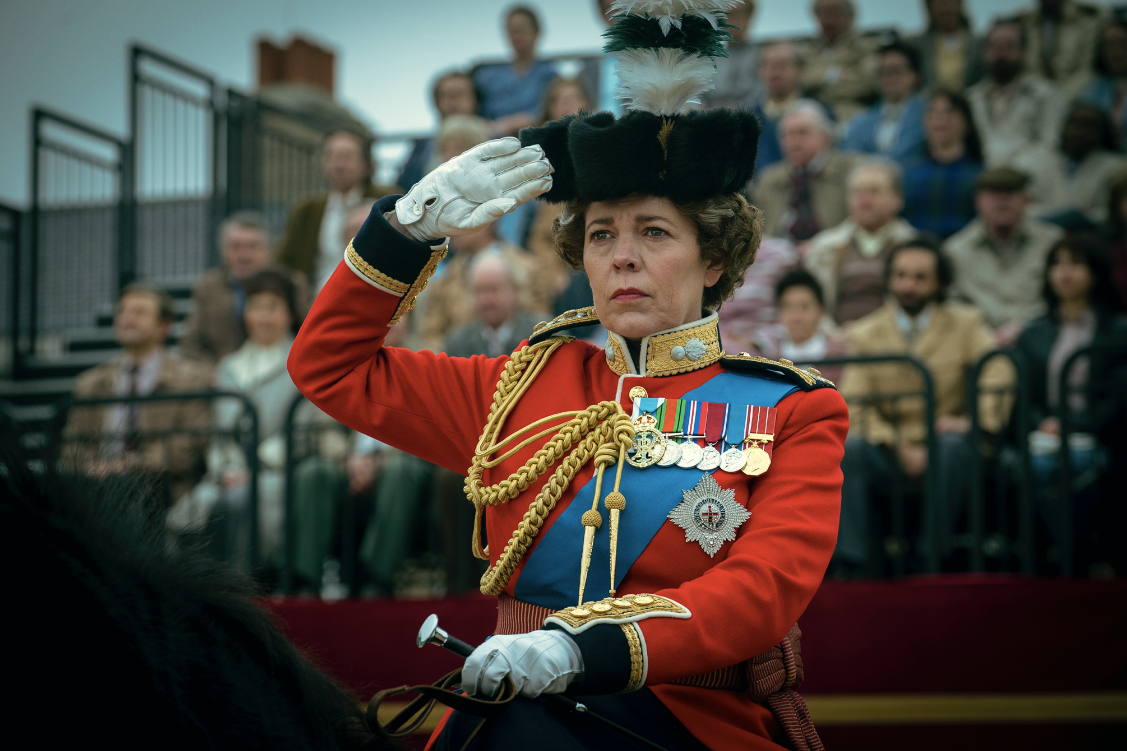 The AIR Montserrat console is still the best-sounding console that I've ever worked on.

Do you find one Neve desk more suitable for film score work, compared to working on an album or a single?

The AIR Montserrat is obviously amazing, but it is limited in its capabilities as to the amount of channels that it's got. So for bigger score sessions, the 88R in the hall is perfect, particularly when you've got a bunch of different elements and you need to mix multiple stems at the same time.

They've both got their place. We did a Doctor Who session a couple of years back that was a James Bond-style kind of score, and we recorded it live with a band using booths and an orchestra in the live area, so you really do need the capabilities of the 88R. We used the 88R for The Crown as we did quite a lot in the hall.

The last thing you want on any session is for the desk to get in the way; you just want it to work and sound transparent.

It’s got really good mic pres, especially for some of the music for The Crown, because some bits are quite exposed – during the horn bits in some of the scenes, there's not an awful lot else going on, so you really need the console to be completely transparent and not add any noise or anything. So you can hear the amazing horn playing and the amazing acoustics of the hall.