Netflix’s The Kissing Booth is one of those films with a strong rewatch factor — in fact, the streaming titan reported it has one of the highest rates for being streamed a second time that they’ve ever seen. The teen-flick got a sequel, the Kissing Booth 2, which achieved similar success. A third film has been confirmed. However, when films see this kind of success, the original score composers are often the unsung heroes of the project. Unless you’re a John Williams or a Hans Zimmer, the music is often not mentioned as much as it deserves to be. Headliner seeks to change that by speaking to The Kissing Booth’s composer, German-born Patrick Kirst.

“With Ennio Morricone gone, we’ve lost one of the absolute greats,” Kirst says. Indeed, the passing of Morricone last year is undoubtedly the loss of one of the most influential and prolific composers ever seen.

“I would say he’s easily in the top three for me. What he’s brought to cinema is ingenious. His sensibilities are so modern, yet still so emotional. He gets straight to our hearts but in such an original and modern way. Completely timeless.”

Kirst’s break came in the form of joining the music team for top-grossing films such as The Proposal (Sandra Bullock and Ryan Reynolds), The Ugly Truth (Katherine Heigl and Gerard Butler), Sex and the City: The Movie, and Mr. Magorium’s Wonder Emporium (Dustin Hoffman and Natalie Portman).

But his desire to write music for Hollywood came much earlier while at school in Germany, growing up in the ‘golden era’ of film. In particular, the many Steven Spielberg/John Williams collaborations sparking his dreams, of course meaning titles such as E.T, Jurassic Park, and Raiders of the Lost Ark.

“If you try to copy John Williams, you will probably fail,” Kirst says. “He is on his own planet. It feels like we live on Earth, and John Williams lives, well, I don’t know where! We can’t reach him, so why even try. I think we just have to follow our own path and our own voice. There’s many examples of these game changers, like what Bernard Herrmann did for the Hitchcock films, Jerry Goldsmith on Alien, Chinatown and those films.

"They have also revolutionised film music as we know it today. And then Hans Zimmer comes along in the ‘80s and does it all over again; perhaps more minimalistic and simplistic but with a lot of sophistication and sound design with the modern synthesizer technologies. It’s really helped shape this landscape as we know it today.” 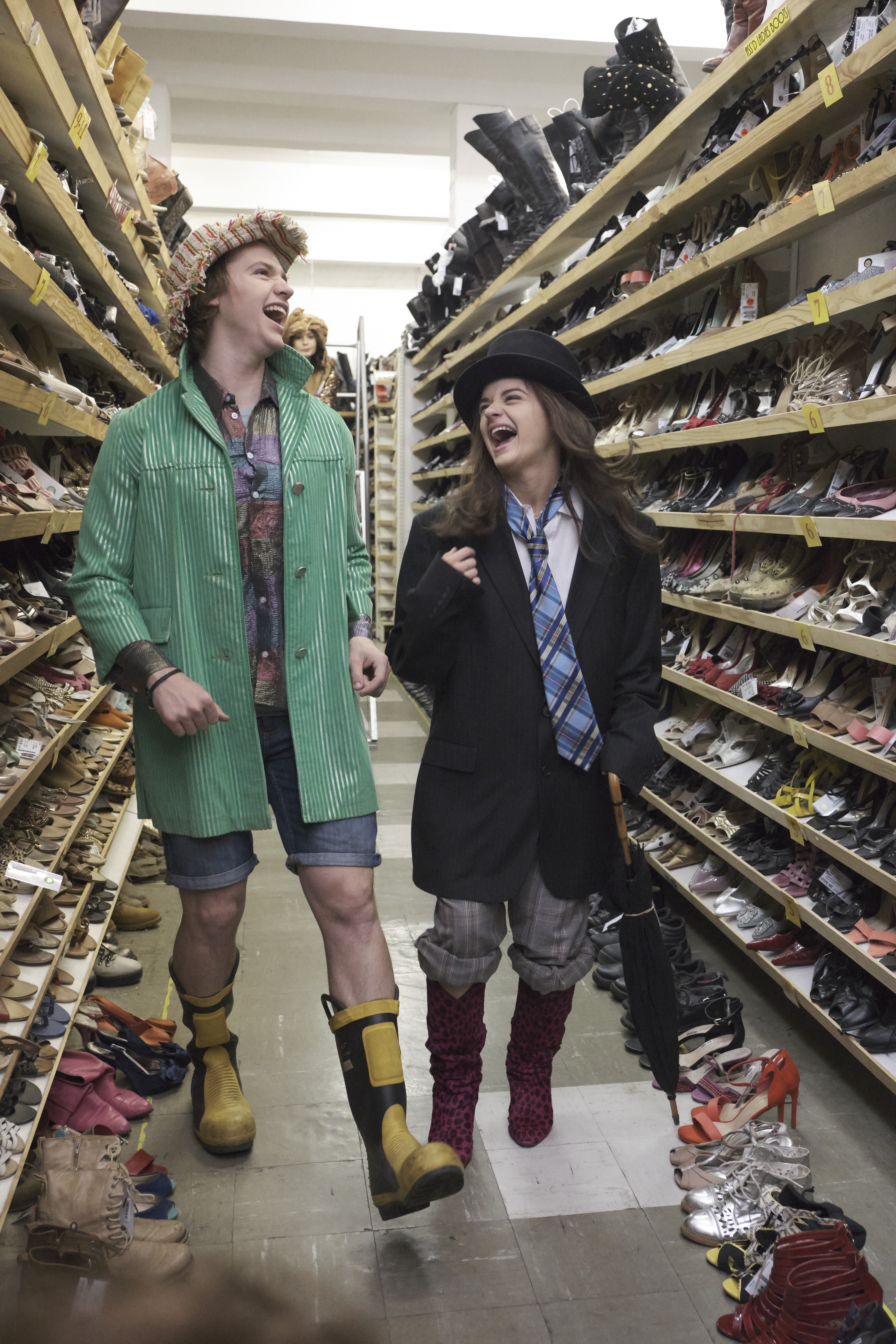 Being presented with a brief history of contemporary film music by Kirst really shows how well-versed he is in his industry, and one can imagine his excitement at a young age as he discovered John Williams. Indeed, he was writing incidental music for the theatre plays at his school by the age of 15.

Then, as an adult, Kirst took what could almost now be referred to as the ‘old-school’ approach — moving to California to pursue both his studies and his dream.

With the dawn of the internet, we now see so many film composers in different parts of the world. Kirst, however, knew he specifically wanted success in Hollywood, and to be networking with the creatives who lived there.

“I’ve always believed in the philosophy of taking lots of small steps over time to reach my goals,” he adds. “I never expected to be famous overnight.”

As the conversation inevitably turns to the huge success of Netflix’s The Kissing Booth and its sequel, Kirst says “based on the views and the clicks so far, I’m hopeful that this sequel will be as popular as the first film. I’m sure the fans will love it. It’s really cool to have been the composer for one of the most successful Netflix originals ever.”