If there’s one time you know a social issue has really blown out of proportion, it’s when a new Hollywood movie covers it, particularly when A-listers like Gary Oldman and Evangeline Lilly are attached. The opioid addiction crisis in the USA rages on, and with no end in sight, this year saw the release of Crisis, which covers the topic in thrilling fashion. Headliner got to chat with Raphael Reed, who provided the film’s blistering score, about the project and his gradual transition from Canadian cinema to this big-name release.

Reed is most proud to be among the very first French-Canadian composers to find success in Hollywood. He has diligently spent his almost decade-long scoring career working his way up on indie flicks and French-language films to get to this point.

“I pretty much started composing on the guitar when I was 14,” he says, speaking from his home in Montreal. “I was mostly in punk bands and we would cover bands like Blink-182. I did a degree in classical guitar, and then went to the University of Montreal to study music composition. Lots of John Cage and Stockhausen!

“And all the while still playing in the underground Montreal music scene with friends doing some pop and experimental music,” he adds. “I ended up doing music for advertisements, and eventually got my first big gig for the Champions League in 2014, where they had the final in Portugal. I made the music for the opening show, which was about eight minutes long. It needed to be Hollywood style; big and orchestral, with Portuguese lyrics.”

Headliner ponders whether or not Reed’s music inspired Real Madrid to score three goals in extra time and win the trophy a record 10th time...

“We have a good movie culture in Montreal,” he says.

“In Quebec, the province where we speak French, I think we have something particular which makes the movies different from let's say American movies or European movies and the music is pretty different also. It's not as orchestral-based usually, because we don't have the same budget that you might have even in Britain or places like that. So usually we tend to go more folk, recording solo violin, or perhaps more electronic.” 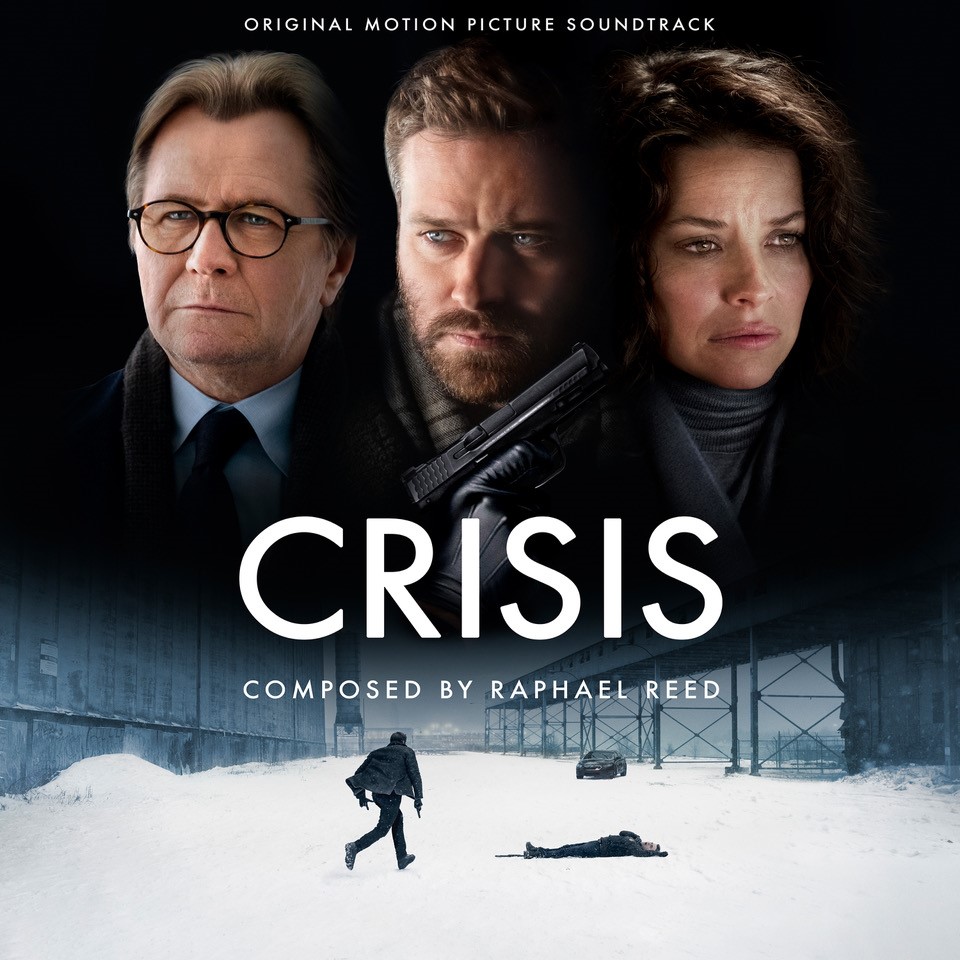 It was very important to create an identity for the movie and to have some thematic elements for the main characters and also for the darkness of the opioid crisis.

Reed tells Headliner about how he landed the gig, and how it possibly makes him the first French-Canadian to work on a major Hollywood feature.

“I met Michael Perlmutter (the film’s music supervisor, and a fellow Canadian) who was scouting for some new talent,” he says.

“We talked a lot and had a big discussion about hockey. And Michael tells me about this movie that he’s working on about opiates, and the music might be electronic-based. So right away I tell him that’s the music I've mastered the most.

"He tells me he’ll send my music to the director, who is Nicholas Jarecki. I had seen Arbitrage (Jarecki’s previous film) in the past, so my heart started pounding. Then he tells me Gary Oldman is going to be the lead star, so I'm losing my mind! It felt too good to be true.”

The film follows the three individual stories of the characters (which eventually intertwine): Oldman is a research scientist who discovers devastating implications about a new painkiller about to be released to the public.

Armie Hammer stars as a DEA agent who has infiltrated two drug cartels running the opioid fentanyl, and Evangeline Lilly is a recovering oxycodone addict whose son dies from an overdose but she begins privately investigating, suspecting foul play.

Headliner asks Reed how he sought to approach all of this musically:

“It was very important to create an identity for the movie and to have some thematic elements for the main characters and also for the darkness of the opioid crisis. And my focus was to have the themes intertwining throughout the movie.

"For example, Tyrone's (Oldman) theme, which is a melody with some textural elements of the opioid crisis – interact together. And when you add Evangeline Lilly’s character, it's a more pattern-based theme, from a three-note chord. And ultimately adding in Armie Hammer’s character’s theme, and they all begin to interact and intertwine with each other.”