Headliner catches up with multi-award-winning, musician, arranger and former president of the Alliance for Women Film Composers, Starr Parodi, as she discusses her path into music and the Steinberg gear she cannot do without…

From composing music for some of the biggest titles in film and TV over the past 30 years, to playing in the Arsenio Hall house band, Starr Parodi has notched up a sparkling array of credits.

From James Bond and Harry Potter, to Transformers and a wide range of network TV hits, her work can be heard in some of Hollywood’s biggest productions.

She is also an active campaigner for gender diversity across the industry, currently sitting on the board of the Alliance for Women Film Composers, where she also served as president for two years.

Here, she sits down for a Zoom call with Headliner to discuss her incredible career to date..

Did you always know that you wanted to get involved in film scores? How did you make your start in the composing world?

I started playing piano when I was really young, and when I was about 14 I got hooked on music and I just knew that that was going to be my path.

What was your big break?

I was working as a pianist and synth player and was writing some demos for scoring. I sent a cassette to one of the busiest TV writers at the time and he hired me at a really young age. He had an orchestra and he hired me to write for him and do some orchestration.

He started me with very hybrid cues and then one week there was this massive orchestral piece for a network show, and I was like, ‘are you sure you want me to do this one’? And he said, ‘well, if you’ve got any balls you’ll do it’!

It was a big challenge. I went back to my bedroom studio, figured it out and it turned out okay. It gave me a lot of confidence – it lit a flame in me.

Another break came as a player. I was in the Arsenio Hall Show house band, playing five days a week and I had a computer running sequencing software and synths. We actually ran the theme of the show every night from my computer. I did that for six years and I got to play with all of my heroes growing up.

You never knew what would happen from one night to the next. One night we had Stevie Wonder and Whitney Houston in the wings, and I started playing Superstition and they just came out, started singing and we had this spontaneous jam. It was a real pinch yourself moment!

Tell us about the production and arrangement for the James Bond trailer you worked on?

When the franchise was coming back with Pierce Brosnan, MGM said they wanted us [Parodi and her husband/musical partner Jeff Eden Fair] to take a crack at doing something new with it. We had a layered, textured beginning, which was all guitar loops – that was a time when guitar loops weren’t something people were doing very much.

We wanted it to have a trip hop feel at the beginning, then we went into the theme in a more rock way. It turned into a really popular theme and they used it in four of their trailers and advertising for Goldeneye, Die Another Day, The World Is Not Enough, Tomorrow Never Dies and a ton of other projects as well.

You served as president of the Alliance for Women Film Composers for two years, and remain on the board. What did you do in that role and why is that work so important?

The Alliance has been in existence from 2014. There were just 10 of us at the first meeting. A study had just come out that found that women scored 2% of the top 250 top grossing films. All of us had been working in our studios and having successful careers and we just thought, ‘how can this be’?

So, it was thought that having a directory where women could sign up and show their credits might be a way to get women in one place, so if someone was looking for a composer they could look there. None of us thought of ourselves as ‘women composers’, we are just composers. But there is this disparity and we wanted to change that.

Tell us about your tech set up? We understand you’ve been using Steinberg’s Cubase from as far back as the ‘90s?

I’ve been using it for so long I think of it as an extension of me. It’s like I download my brain into it! It’s a very intuitive programme. I love the tempo mapping feature, where I can just edit what I do together and then tempo map it. That makes the music breathe more.

Often, I will just put it in record and play on the piano and cut those together. That’s my basic workflow. Being able to record MIDI performances after you’ve played them is also really fantastic. I also love how Cubase sounds and I feel like it’s really developed into a very stable and mature programme.

One of the many things I love about it is the Render In Place feature, because rather than having to load up and figure out what sound palette I’m going to use, everything is loaded up as instrument tracks and then they are disabled and hidden, and then I can just search for them and put a palette together.

I’ve never used another DAW. I love the way it sounds; it has an air or a breath to it, and when putting organic instruments in it I feel like it really captures the essence of them.

There are so many cool things you can do with it, but the sound of it and the intuitive workflow are my favourite things. It allows you to do the impossible. 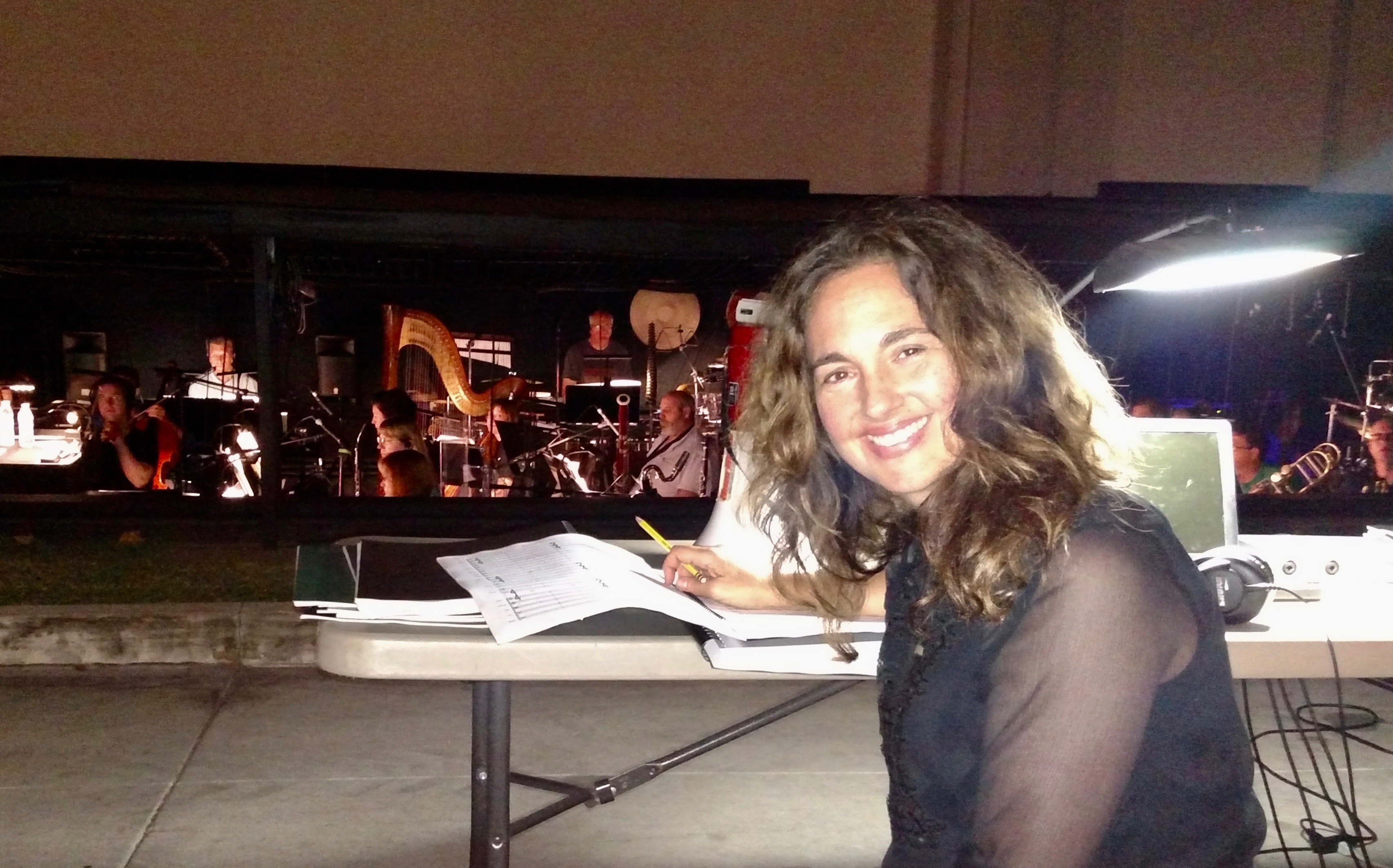