English music producer, Stephen Street has been announced as the winner of the 'PPL Present the MPG Award for Outstanding Contribution to UK Music' ahead of the MPG Awards on February 27.

Best known for his longtime associations with The Smiths and Blur, Street began his career during the early '80s as an engineer, later going on to work with Morrissey, The Cranberries, The Pretenders, Babyshambles and Kaiser Chiefs – amongst others.

“Sometimes you have to wait for the stars to be aligned,” said Street. “And that definitely happened to me when I met The Smiths. If I hadn't done that, it could have been so very different. They definitely gave me the big step up that I needed as a young engineer. The first session I did with them was recording the single, Heaven Knows I'm Miserable Now, so if that had never happened, my career path could be very different."

When The Smiths broke up, Morrissey wanted to make a solo record, which felt like a huge step up for Street:

“The Smiths were so revered at the time, so if I had failed miserably, I would have been public enemy number one! So that was an incredible relief when the first couple of singles were such big successes. That really gave me the springboard to go into the new decade of the '90s.”

Street is grateful to the MPG for its ability to bring people together:

“I think that producers by nature tend to be quite a disparate bunch, so it's good that there's something that brings people together. [The MPG] is a place where people can air their grievances or worries and have someone represent them when it comes to agreeing how the record companies go about the business of drawing up contracts with producers, and so on. And especially for people coming into the industry, as young people, they need guidance as well. If they can go to someone like the MPG, they can find out how to go about this and get some advice as well.”

Read Headliner's full interview with Street in the special MPG edition of the magazine – out in February. 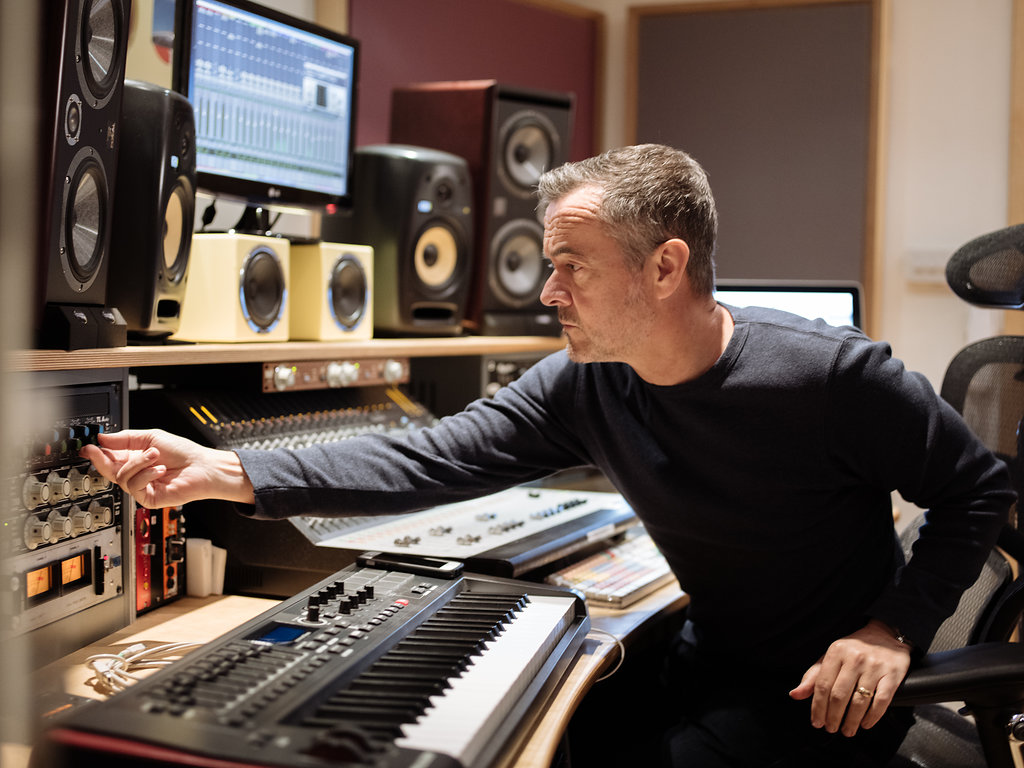