Steve Albini is something of an anomaly in the record making industry, or at least the idea of Steve Albini is. In the eyes of many he is one of the most influential producers in the world of alternative and punk rock. Some view him as a contrarian, an anti-establishment icon hellbent on setting the mainstream music business alight and revelling in its embers. Others, an uncompromising audio purist who rails against his ‘producer’ label as some kind of affront to his hard-earned technical expertise. When Headliner USA joins him virtually in his Chicago studio Electrical Audio via Zoom, we simply meet a modest, affable engineer generous with his time and happy to talk candidly about any given subject. And he is very much an engineer - not a producer.

“A producer has responsibility for all the artistic decisions on a record, they answer to their superiors and the world at large for the aesthetic and execution of a record. I don’t do that,” he says, explaining the distinction. “I’m happily insulated from those decisions by leaving them in the hands of the band I’m working with. I’ve seen some producers in action and I’m happy not to be associated with that kind of behavior. It’s not that I prefer not to be called a producer, it’s that it’s incorrect and misleading.

“If you listen to the records I’m best known for and think that I’ve done a good job, what you’re hearing is what the band did. I’m not in there playing or making that music. I’m making a recording that allows you to hear that as it was.”

Among those records he is best known for are some of the most revered albums of the past three decades. Defining records by the likes of Pixies, PJ Harvey, The Breeders and, of course Nirvana, which we’ll come to shortly, all bear the Albini name and have sonically inspired several generations of artists. Central to his approach is a commitment to capturing the most authentic representation of the band, which, he says, is not always front and center of some engineers’ minds.

“There are things that recording engineers do almost by default that falsify the sound a little bit,” he continues. “If a band comes to a fancy studio and they have all their old equipment with them, the producer or engineer might say ‘you should use this much nicer gear that’s already mic’d up’. Or ‘I see you have this quaint, strange little guitar amp, let me introduce you to the world of my Marshall stack’. Or the bass player, who is used to playing next to their amp and feeling the basslines, is plugged into a direct box. Or you might be used to playing together in the room and the first thing they do is set up a click track for the drummer. So, it’s no mystery that when you take a band with an identity formed through live playing and remove all of the elements that are under their control, they end up with a record that doesn’t sound natural. I start from a basis of not doing any of these destructive interventions. If the band is used to playing altogether at the same time, let them do that.” 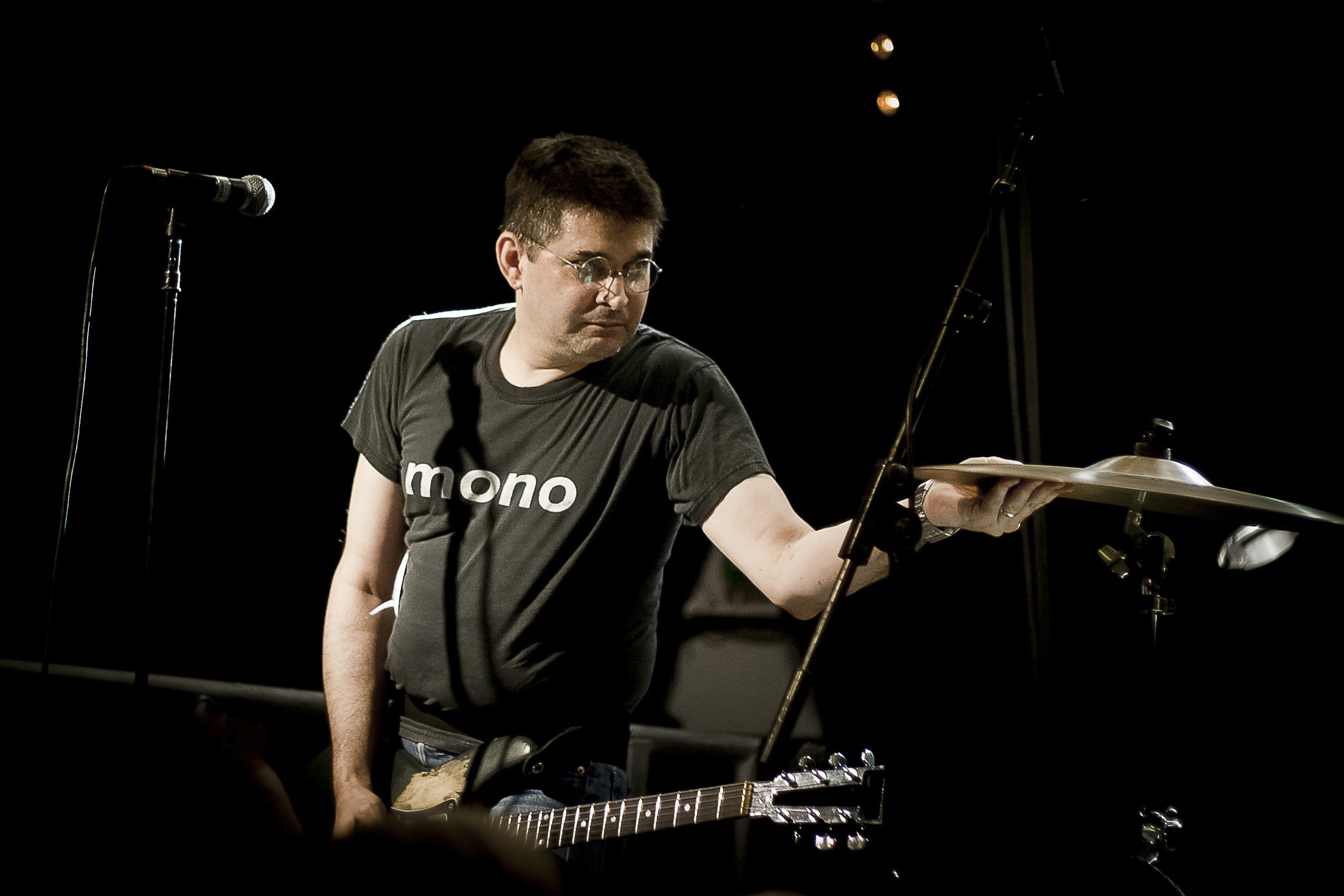 A producer has responsibility for all the artistic decisions on a record, they answer to their superiors and the world at large for the aesthetic and execution of a record. I don’t do that. Steve Albini

This simplistic approach to accurately and efficiently recording the true sound of an artist has transformed from one that was largely seen as the reserve of the underground to a music industry standard.

“Now that the economics of the business have shifted, the way I have always worked, which is to move quickly and efficiently to get things done in the interest of saving my clients money, is becoming the norm in a professional studio environment,” he says. “One thing you’ll notice is people whose careers have spanned both eras are the ones complaining most about the contraction of the business and yelping about how nobody cares about craftsmanship anymore. It’s pure bullshit. Hearing a bunch of fossils complaining about ‘kids these days’ is excruciating to me. And I myself am an old fossil, so imagine being a 22-year-old and being lectured about craftsmanship!”

When Albini began work on Nirvana’s multi-million selling In Utero in 1993, the economics of the industry were unrecognizable from those he addresses today. So how did he feel when the biggest rock band on the planet approached him to make the follow-up to their breakthrough juggernaut Nevermind?

“I got the call from Kurt and spoke to him at length,” he recalls. “I said I thought the best thing they could do was make an album like they did when they were 20 – go into a studio on a short time scale, knock it out and don’t second guess themselves. And he agreed. They didn’t want anyone else involved in the process. That was a dangerous precedent as far as the label was concerned. If other artists became aware that they could do that then a whole tier of the industry would be out of work.”

The band’s decision to stand by Albini despite much alleged pressure from the label to drop him in favor of a bigger name triggered a farcical chain of events that would see Albini and his involvement trash talked, despite the label requiring a major hit.

“There was an active campaign by the label to get Nirvana to scrap the record and do it again,” he says. “People at the label were saying the record was terrible, unlistenable. The process was paradigm shifting and so out of their control that they were actively trying to tank the record before ultimately releasing it and saying they were behind it! It was bizarre. I can’t imagine the pressure Nirvana must’ve been under.”

Despite the controversy,, Albini has only fond memories of working with the band. As for those on the periphery…

“My experiences with the band were all positive,” he concludes. “Every other interaction I had was absolutely cringing awful – the worst people with the worst motivations. But I choose not to think about all of the corporate chaos. I think about the final playback in the control room and the jubilant mood in the room. I’ll carry that to my grave. Listening to their record, the way they made it, and they were elated about it.”