The Naked and Famous: Road To Recovery

Alisa Xayalith and Thom Powers have come a long way since The Naked and Famous’ debut album, Passive Me, Aggressive You shot to the top of the charts in 2010, spurred on by their platinum-selling song, Young Blood. Insisting that the surprise hit practically wrote itself, Xayalith’s “balls to the wall” vocals became the band’s signature sound. Ten years on, new album Recover marks a cathartic reinvention and rebirth for the band, who are no longer hiding behind cryptic lyrics – or yeah yeah yeahs.

Not only did The Naked and Famous’ breakthrough hit Young Blood go platinum, it also debuted at number one on the New Zealand singles chart and went on to feature in numerous films, TV programmes and commercials, samples, remixes, movie trailers, video game soundtracks, as well as serving as walk-in music at the UFC.

Comprised of Auckland natives Alisa Xayalith and Thom Powers, who both join Headliner on a call from their respective home studios in L.A (once a couple, they split after two EPs but their musical partnership remains firm as ever), The Naked and Famous are still amazed and “forever grateful” at the way that song changed their lives.

Powers says that the song is all the more special to them because of the way it practically wrote itself:

“I like the saying, 'it's like a sneeze, it came out all at once!’ We put that song together while we were living at my parents’ house on the unemployment benefit. Alisa wanders into the studio / bedroom – the one room with all the belongings that we had in it – she sits down at the keyboard and she plays a version of the lead line, and then I just wrote this entire bit of music underneath that. The actual track as you hear it in its entirety was just written in one go and must have taken me about an hour.”

Xayalith took the track and wrote down some lyrics “pretty much A to B” and showed them to Powers, although she hadn’t come up with anything for the last line of the chorus yet, so just put down a few ‘yeah, yeah, yeahs’ in the meantime, which serendipitously ended up being the song’s most memorable hook. Having not written the bridge yet, Powers took that part.

“These happy accidents formed the way the band is identified,” says Powers, who admits that even though it came together extremely quickly, he had an inkling that it was a special song:

“Everyone around us was excited about it – and by everyone, I mean the band and the manager we had at the time – that's probably about the extent of the opinions we canvassed for! It was a pretty pure overnight success story. Then when we got the song mixed, we were like, ‘okay, wow, this sounds giant’. We could tell that there was something really special about it, but with zero perception about what that was going to do for us.

"We had flip phones still, so we didn't have the internet on them, and our perception of how big the industry was, how we could enter it, or the fact that there was this global industry… we were just completely naive to that. All we could think about was the local scene, the local magazines and the local college radio station, and that was it. But this song grew legs and ran off and joined the circus, so to speak. We had to race around following it!” 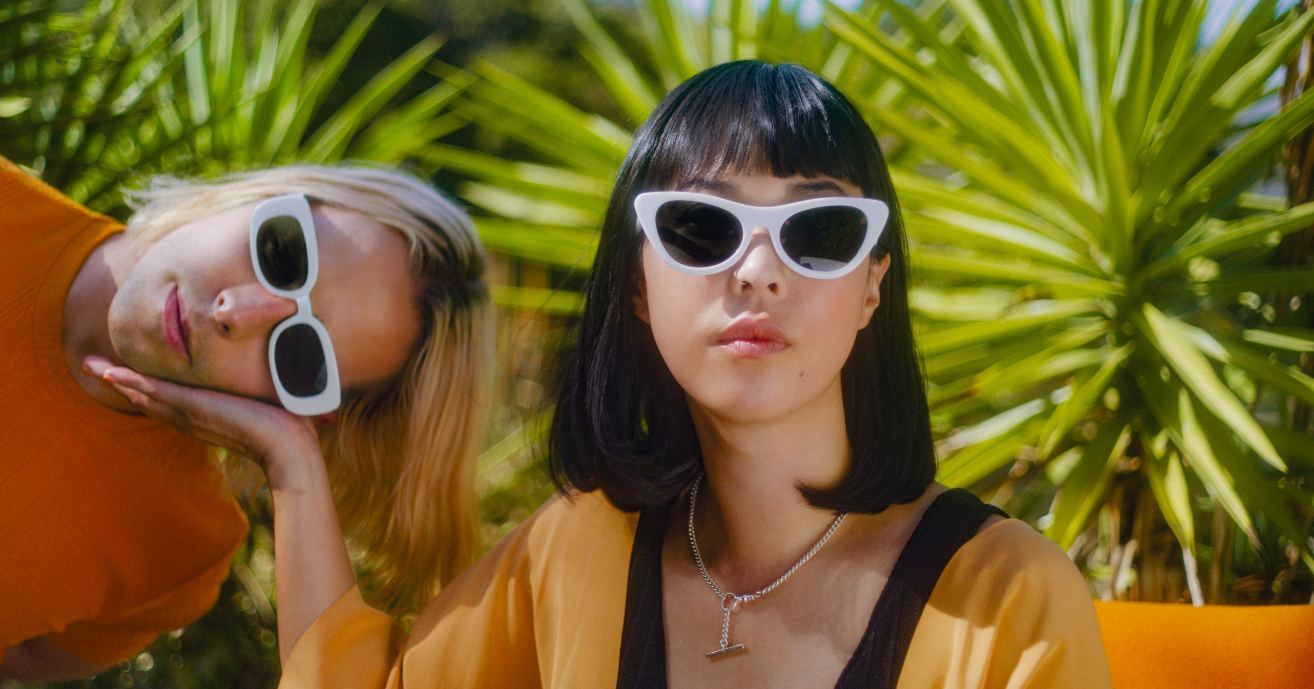 Young Blood grew legs and ran off and joined the circus, so to speak. We had to race around following it! Thom Powers

600 million collective streams later, Xayalith says she still finds it “crazy” to be in a band that instantly garnered that level of success, particularly as this song pushed her way out of her comfort zone.

“The vocal style you hear on Young Blood has become such a trademark for our band. Previous to that, the songs we had written were very…” she trails off.

“I was listening to a lot of Fiona Apple; I love that vocal tone. I was super inspired by her singing – very low, kind of jazzy. The day that we were writing melodies and lyrics for Young Blood, when I was singing them back to Tom I was kind of timid and my vocal was very contained.

"Tom was pushing me to sing louder and said I should just go for it, so I tried it. I felt like a total idiot! I thought I sounded stupid. But Tom said it didn’t sound stupid like this, so from that point on, that just became a trademark of the vocal of how I would sing and how people would identify our band. We were like, ‘we've got to do that again!’ So on Punching In A Dream my vocal parts are balls to the wall, anthemic, shouty and loud. That was a very integral moment for me as a vocalist.”

The recent release of the band’s latest album, Recover marks a cathartic reinvention and rebirth for the band, and sees The Naked and Famous stripping back down to the original core duo of Xayalith and Powers after a few lineup changes.

The largely autobiographical record is rooted in the idea of survival, and of the very human process of self-preservation: of saving, choosing and celebrating oneself in a world inhabited by people constantly putting one another down.

Each song is carefully crafted, with messages ranging from straight up survival (Death), self-identity (Well-Rehearsed), resilience (Recover), mortality ((An)Aesthetic), and things that affect our lives in ways we can never anticipate (Sunseeker). 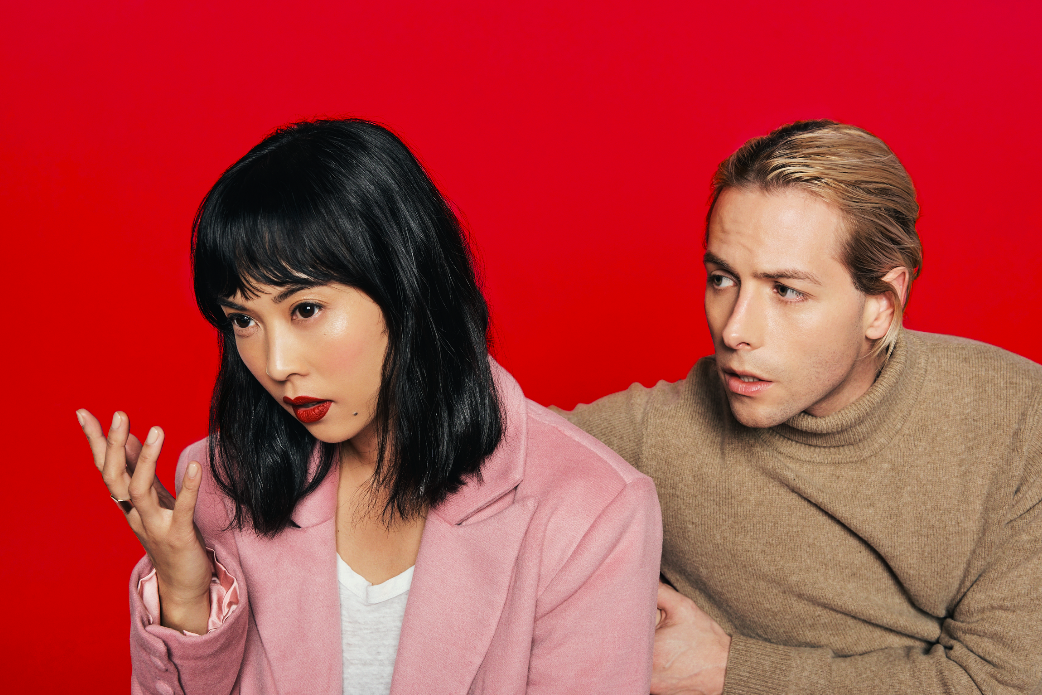 “Recover is about the duo, recovering ourselves, and our artistic vessel,” Powers explains. “The album is a statement of creative healing and a vehicle to plow forward into our own future. A pandemic and subsequent recession is not an ideal time to release an album, but perhaps Recover is the musical message some people might appreciate right now.

"The album was anything but easy to make – it was fought for,” he stresses. “It's about healing and resilience. It’s an album about Alisa and I recovering ourselves both personally and artistically.”