What do you get when you combine a marketing genius, a studio engineer, a pianist and a cellist? The answer is The Piano Guys, “a bunch of ordinary guys” playing classically influenced instrumental music in viral Youtube videos. The band’s music producer Al van der Beek talks divine intervention, ‘the Disney test’, and Cubase.

The Piano Guys is made up of pianist Jon Schmidt, cellist Steven Sharp Nelson, videographer Paul Anderson, and music producer Al van der Beek. How did you all meet?

AV: Paul wanted to start advertising his piano store in more unconventional ways, and YouTube, Facebook and Twitter were barely starting to get people's attention at the time. He thought, ‘maybe if I harness the power of social media, I could sell tonnes of pianos!’ He approached John and said, ‘let's showcase the pianos out in fields or on top of mountains, and together we'll start a channel called The Piano Guys, and we'll sell tonnes of pianos’.

Steve would perform at John's concerts, so that's how they knew each other, and then Steve moved into my neighbourhood, and as a good neighbour, I helped them move in. I noticed a lot of cellos, percussion instruments and guitars, and I said, ‘I'm a musician as well; I have a studio in my home. Let's get together and jam sometime’.

Then Steve, John and I were working on this original song, and John started telling us about Paul and how they're going to film a video to showcase his Yamaha pianos. All four of us got together and filmed this video, put it up on YouTube, and a week later it had a million views.

Fast forward to today and we have seven million YouTube subscribers, almost three billion video views and 10 albums with Sony. We’ve been all over the world, and the irony is we haven't sold one piano! We don't believe in coincidences and happenstance, it's just divine intervention.

The only explanation for it was that God orchestrated all of our lives in a way that when we met, we were all ready and had those skills and could hit the ground running.

The band covers songs by everyone from Ed Sheeran to Coldplay, One Direction, Selena Gomez, to the Jurassic Park theme; how do you pick songs?

AV: One of the benefits of all being dads is that we got lots of kids – we’ve got 16 or 17 kids between the four of us, so a lot of the ideas come from our kids! The most important thing for us is if we're going to cover a tune, we want to make sure it's something that we feel comfortable listening and watching with our kids. We call it the Disney test! 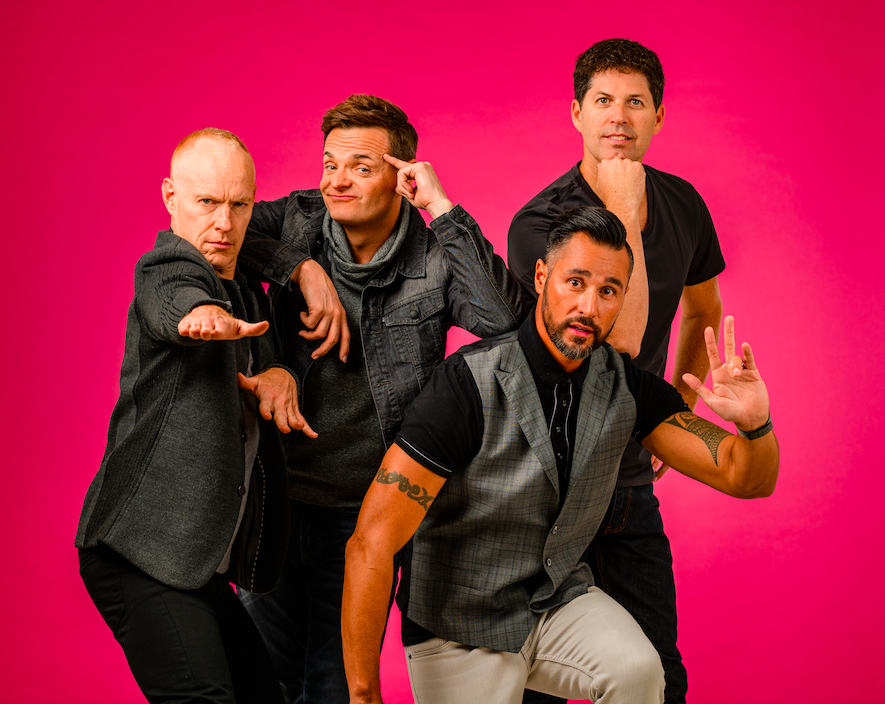 We don't believe in coincidences and happenstance, it's just divine intervention.

Why is Steinberg’s Cubase your DAW of choice?

AV: Every one of our songs on our 10 albums with Sony have all been recorded, mixed and produced in Cubase. It is so intuitive and jam packed full of tools that help you instantly be creative. It's a tool that helps me stay in the zone; I don't ever get distracted by the software, and I love the stock plugins they have.

They just came out with this new tool in one of the latest software updates called Imager, and it's such a cool tool because it helps make your mixes sound really big and wide by panning within a specific EQ range instead of just panning left and right; it actually takes the audio in consideration.

I have turned a lot of people on to Cubase because it’s hands down the most powerful, most intuitive software in the industry – I use it every single day. I feel like it was created by musicians. John – he's the pianist in the group – him and technology don’t get along.

Recently I set up a little studio at his house with Cubase, and literally within 30 minutes he knew how to use it and was recording tracks. I have his home studio connected with my home studio, which is also connected to The Piano Guys’ studio, so he starts on songs and piano compositions and I can open them up in Cubase on my end.

It's just incredible because now he doesn't have to come to me – he can just do it in his house using Cubase. He's like, ‘man, this has opened up my whole world!’ It’s no fun when you're trying to be creative when you have to rely on someone else.

I'm actually doing that with Steve the cellist too – he's also up and running on Cubase. He just dived into it head first. Now, Paul, the videographer – a business guy – wants me to set up a studio for him because he's seeing how it opens up so much more creativity.

We're dividing and conquering, and that's how in the last year we've been able to have a backlog of songs in the queue because everyone's been working on music at the same time, and then we come together and we polish it.

I'll take the final product and produce, mix and master it and all that good stuff. But we wouldn't be able to do it without Cubase; it’s been the heart of our composition. 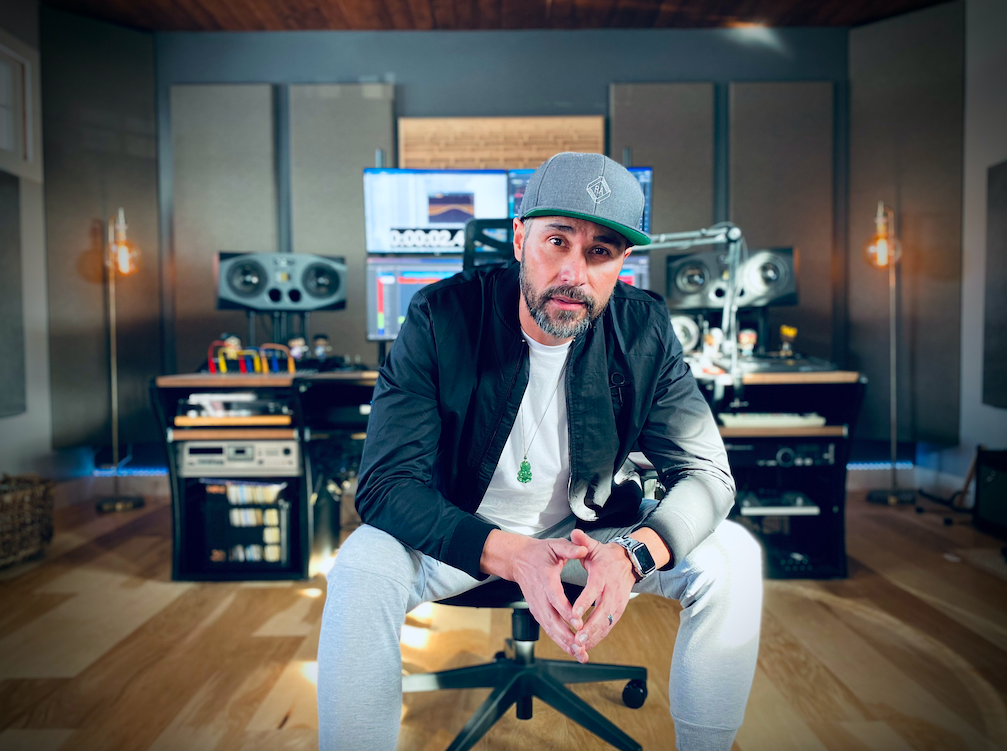 I have turned a lot of people on to Cubase because it’s hands down the most powerful, most intuitive software in the industry – I use it every single day.