Since 2014, London-based singer-songwriter Tom Speight has been steadily gaining momentum on the UK and international stages, headlining shows and supporting some of the biggest acts in the business. Having just dropped his second album Everything’s Waiting For You at the end of September, Speight spoke to Headliner about making the record, his approach to songwriting, and what it’s like being endorsed by music legend Sir Paul McCartney…

Recorded with producer Chris Bond in Devon/Rich Turvey in London and featuring contributions from regular collaborators Lydia Clowes and Turin Brakes, Everything’s Waiting For You was written as lockdown loomed, and was recorded over a socially-distanced summer as live events reached a standstill. Sunny song titles, exuberant guitars, scintillating electronics and an abundance of beautifully soulful backing vocals are among its biggest draws; the record is a celebration of living life to the max.

“When I was a kid, it was the whole Britpop movement that really tweaked my ear and got me into music,” Speight recalls. “And then when I started writing songs I was leaning more towards the likes of David Gray, Damien Rice etc. My mission is just to write (hopefully) good songs that will stand the test of time.

“Generally speaking, the key for me is the melody, and the feeling that it gives me afterwards - and also, am I excited to play it again? I just think I’ve become a bit more comfortable in recent years, and a bit more confident in what I do.” 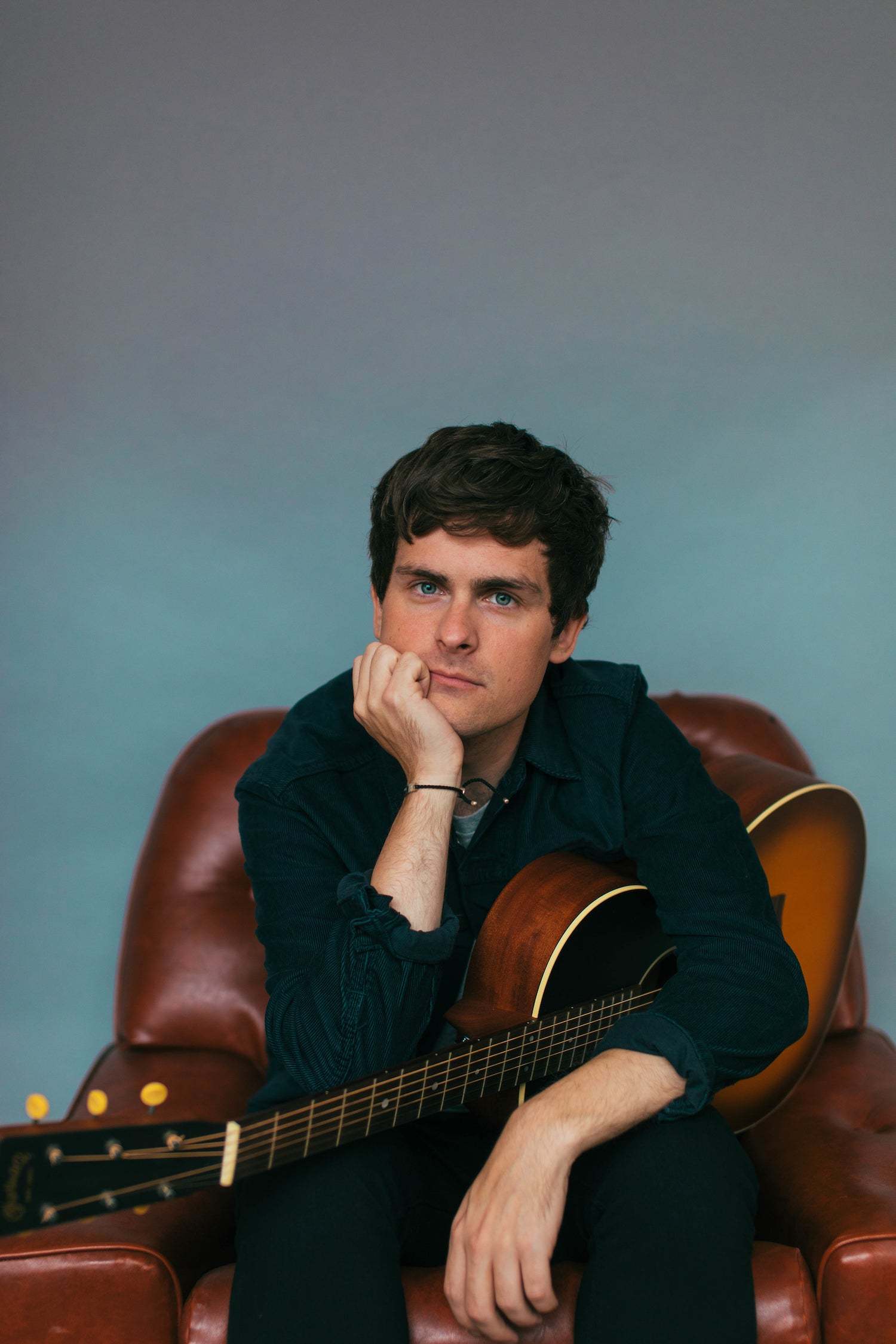 And while it’s this unassuming confidence that makes Speight so likeable as an artist, and indeed a person, his personal life hasn’t always provided the smoothest of rides.

Speight has lived with Crohn’s disease for 14 years, and was hospitalised with the condition for two months while making his folk-drenched debut album Collide. These days, he is a big supporter and ambassador for Crohn’s & Colitis UK, using his musical platform to raise funds for the charity.

“I think sometimes people do take their health for granted,” he says. “For me, the most important thing is my health and then my music – I’m just happy to be in a good place at the minute.

“At least two songs from my debut album I started writing while I was in hospital, so these songs definitely wouldn’t have come out of anything else but that experience,” he adds. “The other side of it is just this incredibly hopeful message, which I think runs through my songs, of taking on the world. Some of my songs have been a direct response to coming out of hospital and just wanting to live life to the full. I’ve definitely struggled a lot with not being in the present and feeling anxious and worrying about the future, which then is a vicious cycle of damaging my own stress levels, which has a knock-on effect with Crohn’s.

“It has definitely shaped me as a person which has then affected my music, because all my songs are written about my own experiences really.”

Generally speaking, the key for me is the melody, and the feeling that it gives me afterwards - and also, am I excited to play it again?

The first song that Speight made after the easing of lockdown in the UK was the mellifluous summer anthem Soak Up, which he recorded at The Gatehouse at Abbey Road Studios. A self confessed old-fashioned songwriter, he admits that he prefers the process of being in a professional studio environment, rather than making music from his bedroom.

“When we made that track, it was just such a joy to be making music again; plus it was sunny and I was wearing shorts, which you can’t always get away with in London,” he laughs. “Rich Turvey and I have been friends for something like 15 years, and it feels great to be working with one of your best mates on some new music.”

While Soak Up is probably the most poppy track on the record, fans of Speight will undoubtedly find this latest offering a treat to the ears.

“If you’ve been a fan of my music before, there’s definitely loads of stuff that you can get into on the record,” he says. “And then if you haven’t heard of my music, and you’re listening for the first time, I think you’ll be pleasantly surprised that there is quite a big palette of sounds, like there’s some very acoustic tracks on there, but then there’s also this kind of anthemic, summery vibe with tunes like Soak Up.” 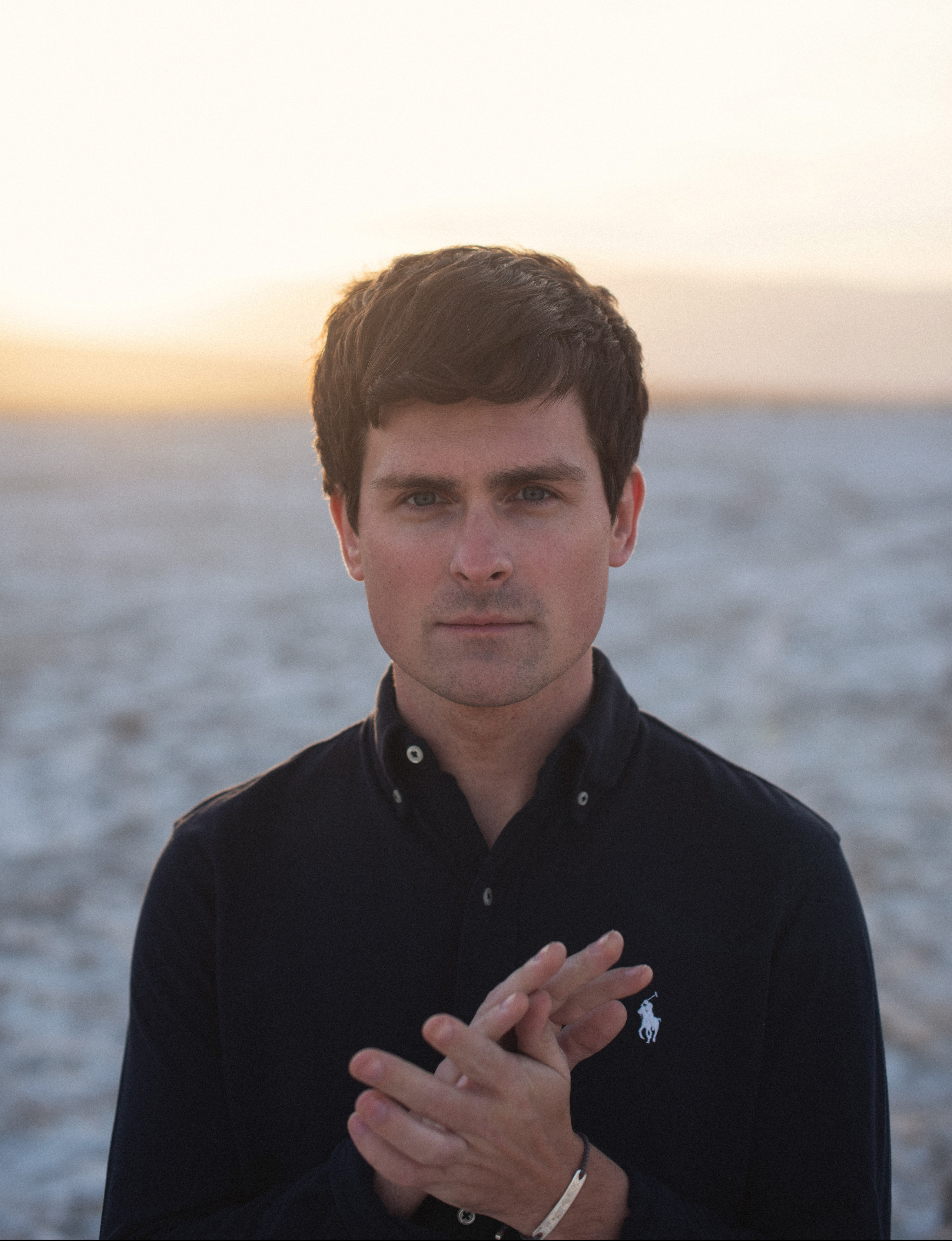 Having previously played Glastonbury’s Acoustic Stage, and performed in venues around the world, Speight is no stranger to belting out his songs to massive live audiences. Like many pure singer-songwriters, it’s clearly this side of his craft that he really lives for. February 2022 will see Speight head out on a string of UK dates in support of Everything’s Waiting For You, culminating at Lafayette in London on February 11.

And it’s not just his loyal fans from whom he’s gained support from over the years. Speight was fortunate enough to be in the same room with Sir Paul McCartney while studying at LIPA, and upon hearing his music, the Beatles legend said he “wouldn’t change a thing”.

“I had a long period with him in a one-on-one songwriting session which was incredible,” Speight remembers with a grin. “I played him six of my songs and I really wanted him to say ‘oh, let’s just change this part’ or something, so that I could then say I co-wrote a song with Paul McCartney, but I couldn’t get that out of him!”

You can listen to the full interview with Tom via the Headliner Radio podcast below: