Headliner chats to Scottish singer-songwriter, Tom Walker, about his rise from culinary busker to BRIT Award-winner in what on one hand seemed like no time at all, and on the other, an eternity.

Tom Walker made the journey down to the capital when he was 19, bringing with him his guitar and, perhaps more surprisingly, his chef whites.

“I was 19, I was a full-time chef, and all I really wanted to be was a professional singer songwriter,” opens Walker, with a smile. “I actually applied for a guitar course, but they were like, ‘er, yeah you’re not the best, what about songwriting?’ And before you ask, yes, that is an actual thing, believe it or not! And I was like ‘sweet, okay,’ and although I’d been looking to do a songwriting course, I had no idea that one actually existed. So I did a three-year degree, and busked around London for a year while also chefing full-time.”

A bizarre route into the industry – and it certainly hasn’t been a simple one, either.

“Oh, making your way into this business is literally the hardest thing ever, I was soon to find out,” Walker concedes. “It’s funny, because when you are in it, you realise it’s really small, but to open that first door felt almost impossible for a long time. You have to keep a focus, and you have to keep believing; and eventually I managed to bash down some doors and got signed to Relentless Records.” 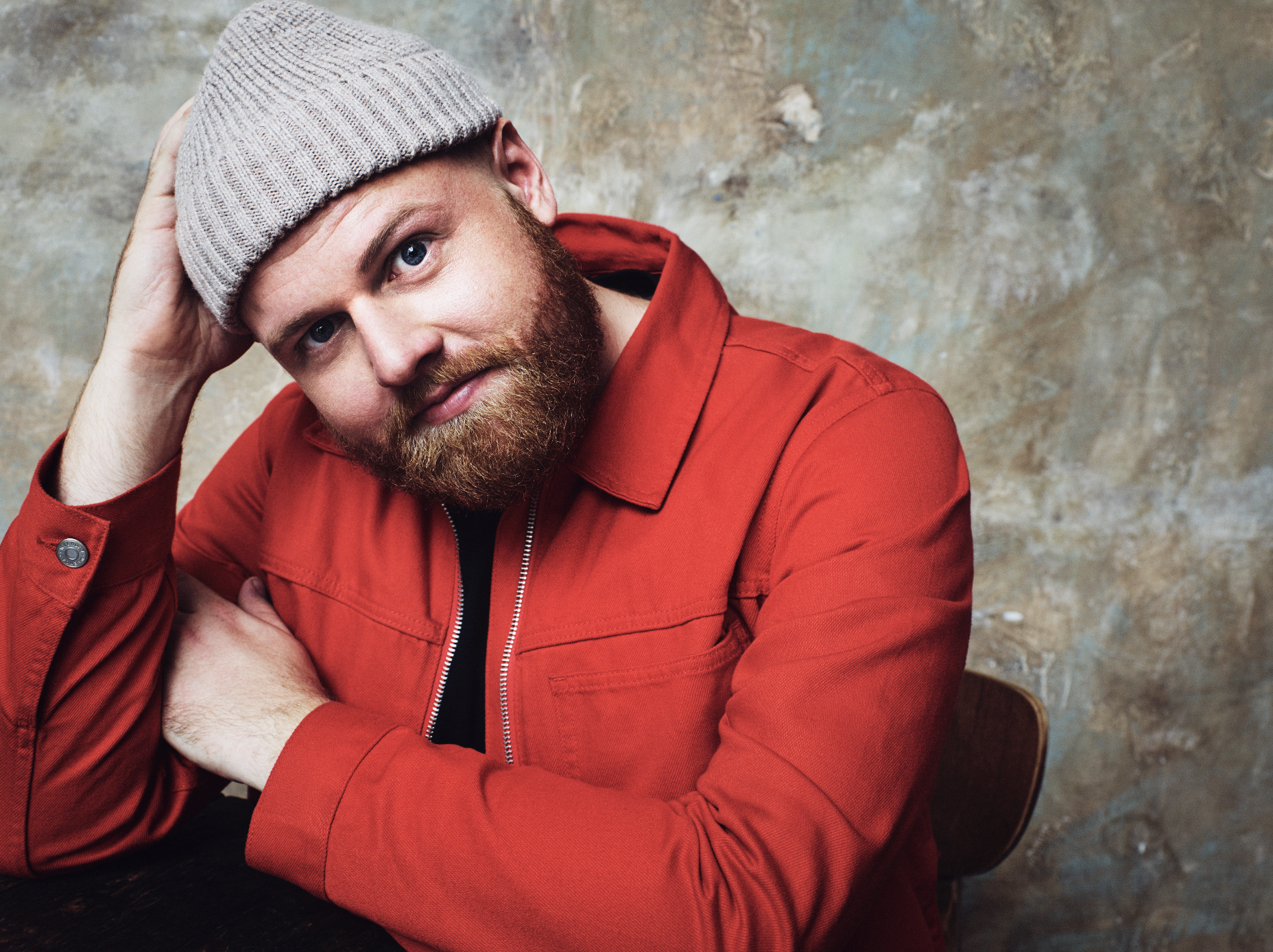 And the last three or four years have been, as Walker succinctly puts it, "absolutely mental".

He did his degree at what was then London’s LCCL. “I literally did songwriting classes – that was my degree,” Walker reiterates, seemingly still baffled by the concept. “In my first year, I had a teacher called Jez Ashurst, who is an amazing songwriter, and there were only six to eight people in each class, depending on who felt like coming in! So it often felt like one-to-one training, really, which did me a massive favour. Going to university for three years was the best thing I could have done for my music career, without a shadow of a doubt.”

And being made to write really helped him hone his craft. No time for writer’s block, then?

“Yeah, totally! I was handing in a ridiculous amount of songs every term: 16, three times a year, I think, which seems a lot to me,” he reflects. “Sometimes they could be more like ideas than real songs, but it was a lot of material. But off the back of that, it just paved the way for me, really.

Walker’s big hit single, Leave a Light On, catapulted him to national and then international stardom. It got picked up for a TV commercial, he reveals, which really added fuel to the fire:

“I wrote it with a guy called Steve Mack, and around six to nine months after its release, Sony Bravia TV were putting out a new advert, and they pitched the song for it, and we ended up doing an amazing orchestral version of it in Angel Studios which was really cool, and crazy because it included some of the best session players in London who I would never get in a room with me unless we were doing my song instrumentally! [laughs] And we put my original vocal on top of it.” 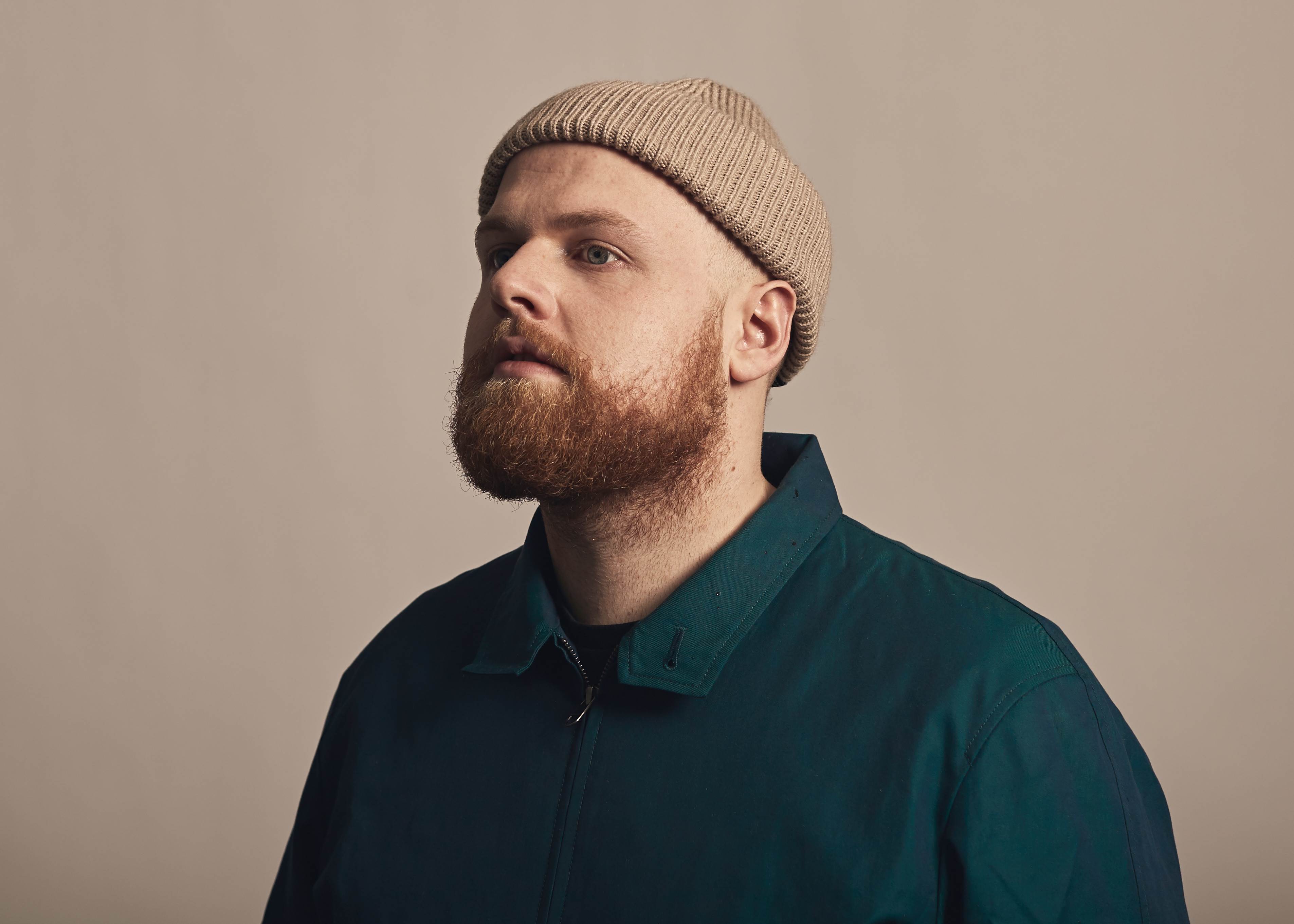 I actually applied for a guitar course, but they were like, ‘er, yeah you’re not the best, what about songwriting?’ And before you ask, yes, that is an actual thing, believe it or not! Tom Walker

Any involvement in the orchestral scoring, at all?

“Oh God no, I can’t score anything! I just wrote the song. We did an acoustic version which they took the vocal from, and then we had a great version with a 30-piece orchestra. Strings just make me want to cry, to be honest – whatever the song might be – just because they’re so beautiful! So that was a special moment. We did a track called Angels, too, and that had a big string section on it. I’ve done some very cool stuff in the last three or four years, and I’ve been very lucky really.”

As Walker mentioned, it’s a hell of an industry to get through the door of... Before I let him get back to soundcheck on his UK tour, I ask if these last few years have literally flown by, or whether it’s been serious graft.

“It’s been both,” he declares, with a laugh. “Time has flown, but it’s been the hardest graft of my life – and bear in mind I worked six days a week as a chef! But the music industry is on another level – and there is so much travelling! We did 127 flights last year – that is a lot of flying. It’s an amazing job, but it’s such hard work. But in terms of getting into the industry, I just didn’t see another option. I’ll always remember thinking, ‘I’ll die trying to do this’. And thankfully it did work out, otherwise I would still be busking...”

Tom Walker is currently in the midst of a somewhat eclectic UK tour which includes dates at Glasgow’s legendary King Tut’s, and London’s O2 Arena.