Zukye Ardella: From an EMT to a New York producer

New York City-based producer and engineer Zukye Ardella had an unusual route into the music industry – leaving her job as an emergency medical technician to pursue her passion full time. The gamble paid off, as today she’s working with New York’s most exciting hip-hop artists at her very own s5studio in Chelsea, Manhattan, which was founded by her mentor Sonny Carson. Ardella reflects on her music production journey…

How did you go from working as a medical technician to a producer and engineer?

My journey has been unconventional. I went to school to be a doctor and I have a pre-medical degree. People always find that pretty entertaining because I have not used it once! I came to a crossroads at the end of college.

How did you get your studio experience?

I started producing and trying to figure things out, working with any artists I possibly could to get my beats out. Sometimes I used to rap over my beats just so I had a song to showcase to people. There was this one showcase that I did, and I ended up getting a free hour of studio time.

That was at the original s5studio, which was started by my friend Sonny. I came in, brought a couple of ideas and laid some hook ideas, and I told him that I'm not really an artist, I'm more of a producer. He said, ‘Your beats are great ideas, but your sounds are not good; you have to pick better sounds’.

I didn't really know what he meant at the time because I wasn't an engineer yet, but I did know that my beats were not sounding like what I hear on the radio. 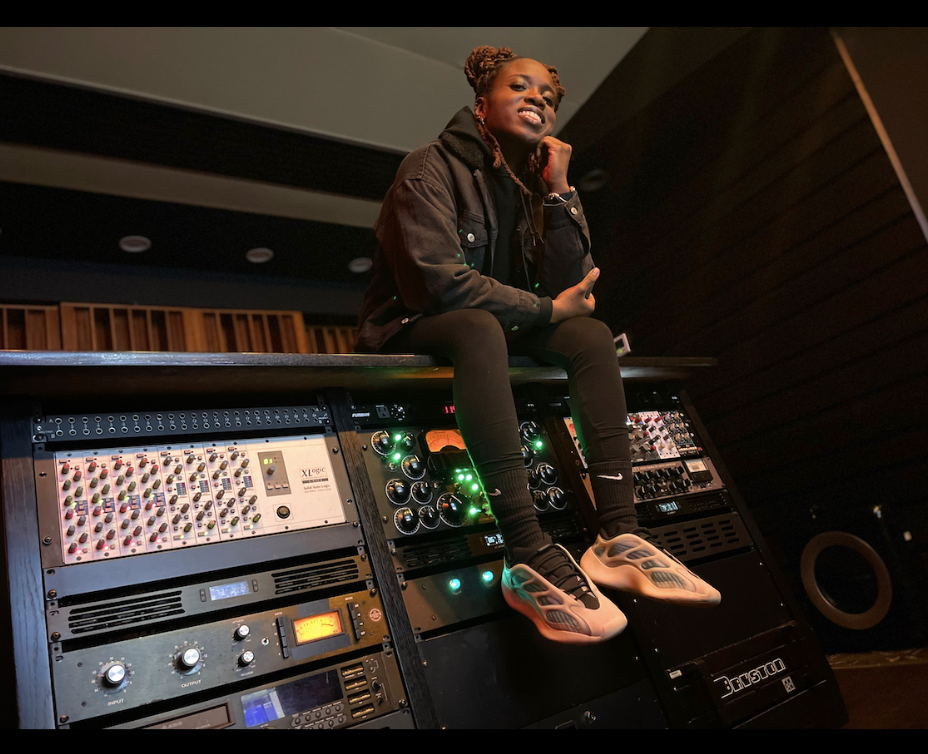 I have a pre-medical degree. People always find that pretty entertaining because I have not used it once!

Sound selection is the first step in getting a professional-sounding record – even before mixing. It's like cooking with bad ingredients: you can be an amazing chef and you can probably make it taste pretty good, but not as good as if you cook with really, really good ingredients. That was the day that I learned that, because he played some stuff that he worked on and I could definitely hear the difference, sonically.

I came back months later because I wanted a beat mixed – still using the terrible sounds that I was using – and he helped me out. Then he was like, ‘Look, I have over 700 clients of my own and it's almost too much work for me to handle in this space’. He said he could teach me everything he knew about engineering – I just had to come around.

Right when he gave me that opportunity, I got laid off from the EMS company I was working for. Sonny taught me how to engineer. It started off very difficult and rough to understand, but I was doing it every day, and eventually I ended up taking a lot of pride in it.

After a year or two I was pretty proficient and was building my clientele, then I started working at big commercial studios in Manhattan to expand my knowledge and my experience. Sonny and I were able to open up a second studio room, and we just continued to grow, grow, grow. Fast forward and we outgrew the space, which led us to s5studio in Manhattan.

How was it adapting to this sudden change in career whilst gaining momentum in the studio scene as quickly as you did?

You have to be consistent – if I was to stop working for maybe two months, my ears will not be the ears that they are today, because your ears are a muscle and they always have to be worked.

What are some important lessons you’ve learned along the way?

When I worked with my first major label artists in a big studio, I just treated it like I do every other artist. Some of them are more talented and they're more comfortable being in the studio, and they work a lot quicker.

They have higher standards because they've worked everywhere, so you need to keep up with the speed and make everything sound good, quickly. The biggest lesson I've learned is how to control the room and communicate with the artists.

When engineering in high stress level conditions, a lot of it is a mental thing for the artists; sometimes the artist wants to be difficult and you have to understand and I identify if it's just them being difficult, or if it's something that you could actually do better. Learning how to do that was probably the biggest thing that helped me be a better engineer and producer. 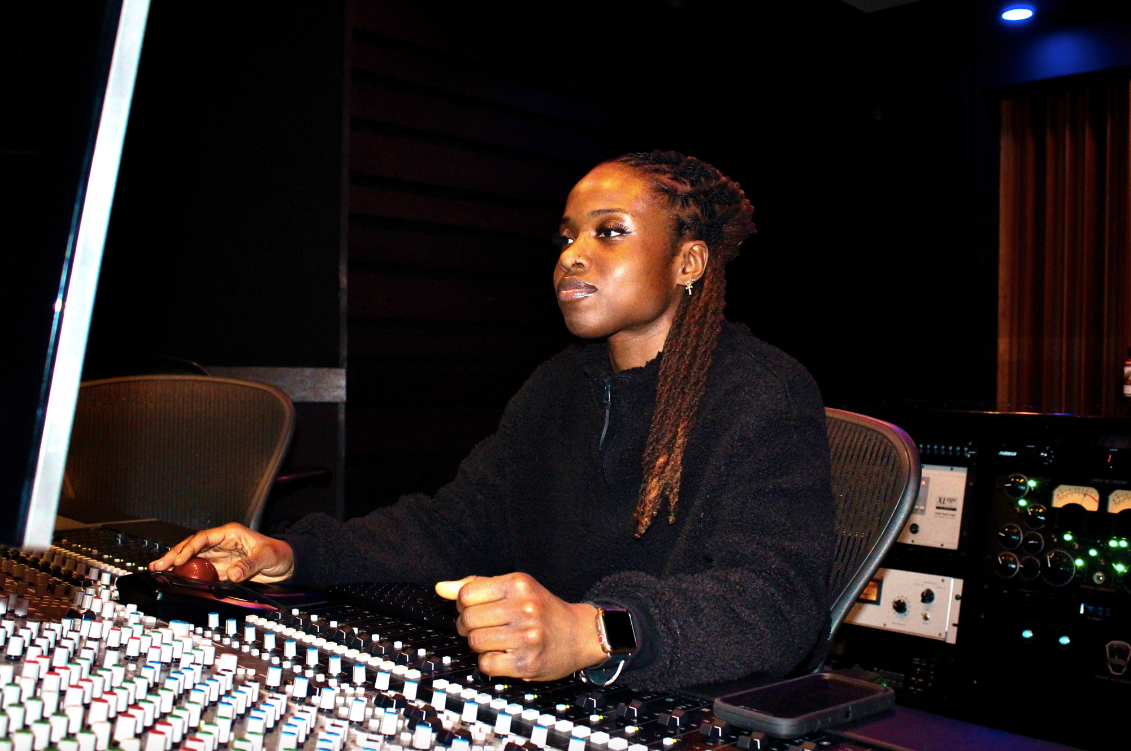 I refer to engineering as playing a sport: the more you play the sport, the better you're going to be.

I chose Genelecs for the studio because I was doing a shootout against some other monitor brands and I was able to A-B between all of them. When I heard the Genelecs I was like, ‘This is the winner’. They were very powerful and transparent.

I needed them to mix on, but I also needed them in order to produce, so I wanted to be able to hear the low end response and I needed something with a wide frequency response.

They did all of that. I started with those and then Sonny was the first person to get the Genelec Ones – he said they are a game-changer because they're three way monitors, but they're small and they can be tuned to the room. Then we just continued to build our Genelec collection from there.

We don’t have any subs – that's how wide the frequency response is on those Genelecs. They're really good and they're pretty cost effective for what you’re getting from them.

What do you look for in a studio monitor?

Something that's as clean and transparent as possible. Some monitors have a mid range bump, like the NS10s – they sound kind of nasty. But the good thing about NS10s is, if you can get something to sound good on them, they’re gonna sound good everywhere!

But I personally just like to hear what it actually sounds like versus the cloudy version. There’s also monitors that exaggerate the bass and have a high end bump as well. I just want something that's going to be as true to the sound as possible so that when I'm done with the mix,

I can take it to another studio or the car or listen to it on my headphones and quadruple check to see if it translates, rather than taking a shot in the dark.