“I’m basically taking sounds that I have used in the past,” said Luger.

“I tweak and stack them, record sounds like water dripping and other stuff outside, then put it into the drum and use crazy plugins to make them sound insane, but still have that trap sound. This style is still thriving like it was in 2011, 2010, or even earlier. It's really dope. I love it. That's what inspired me to make this kit.”

When Luger started out with music production, he did not use an elaborate studio. Rather, he practiced sampling with a PlayStation game.

“You’d take the game out of the disk drive, put a music CD in there, sample whatever six seconds you wanted, take that out, put the game back, and get busy. I would sample drums. I really loved Pharrell and Snoop Dogg.”

Luger found the ways in which lyrics could be combined with artful sounds to be especially compelling.

The new sound pack from Luger is completely free to use through the BandLab app. Along with other sound pack offerings, it is distribution-ready and royalty-free for personal or commercial use.

BandLab 10.0 allows creators to pick from over 15,000 sounds in the BandLab Sounds library, which features packs, loops, and samples curated by genre and style.

For the BandLab team, the app’s purpose is not only to provide access to high-quality music creation tools; it is also to help users level up their professional production skills, collaborate with other talented artists, grow their fanbases, and generate income.

The vision is shared by contributing creatives, from top producers such as Luger to Grammy-winning engineers who guided BandLab 10.0’s automated Mastering feature.

“Our mission to break down technical, geographic, and creative barriers in the worldwide music community resonates with many professionals,” said BandLab CEO Meng Ru Kuok.

“Just as Lex Luger’s musical roots show, you don’t need to spend thousands on equipment. With the right tools, inspiration, and a supportive community, artists everywhere can flourish.”

Users can self-release tracks and retain complete control of their music rights, giving artists full autonomy and allowing them to keep 100% of the earnings from monetising their music. 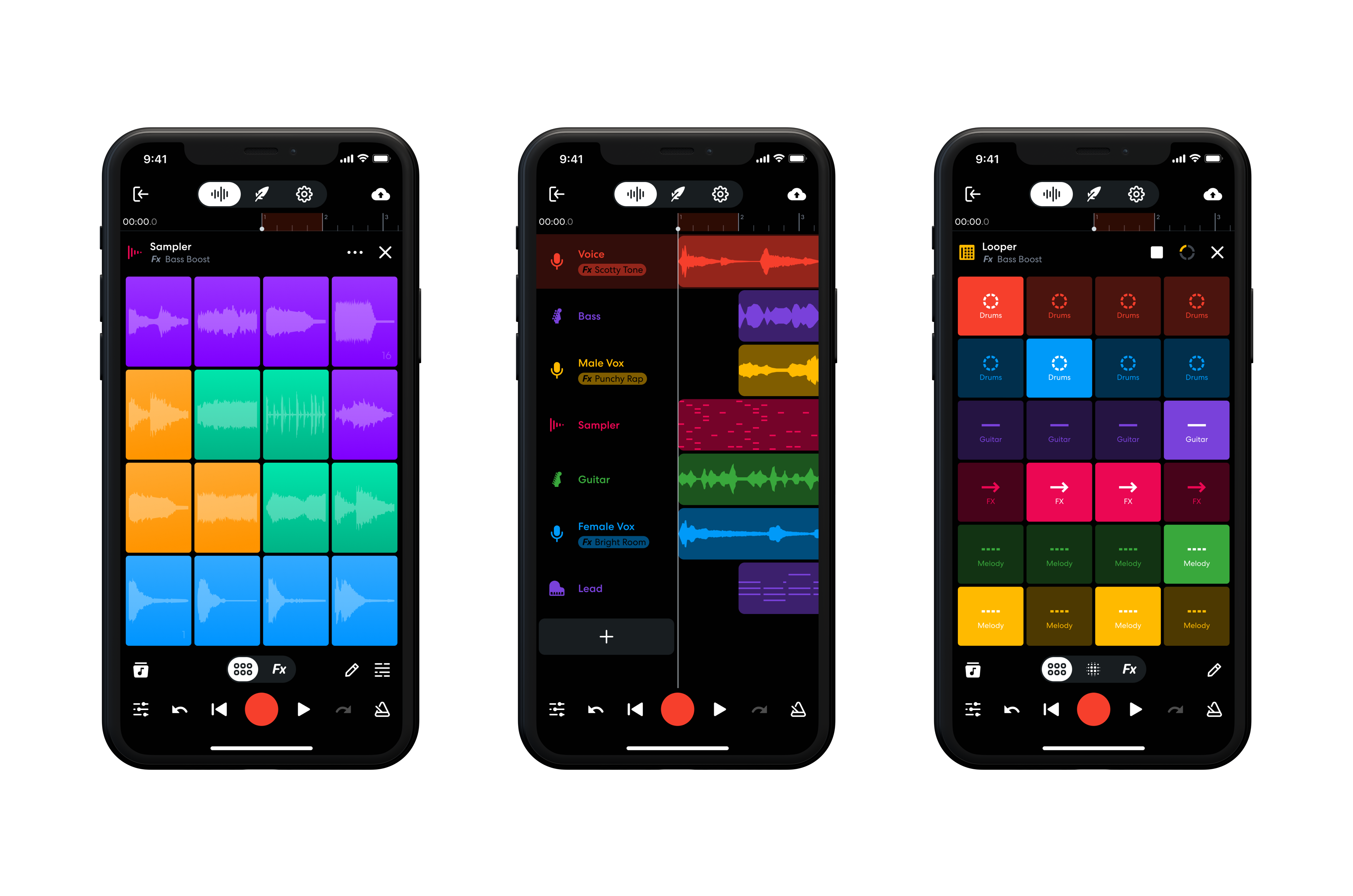