How to watch Stranger Things 4 in Sennheiser AMBEO Immersive Audio

Netflix and Sennheiser have announced an audio improvement for all viewers that access streaming content with standard stereo equipment, allowing them to watch Stranger Things season 4 in immersive audio.

The way it works is the AMBEO 2-Channel Spatial Audio renderer translates original immersive mixes into two-channel audio with a spatial experience far beyond stereo.

During development, Sennheiser worked with Netflix and other industry partners to fine-tune the system, which is now available to licence from Sennheiser.

Netflix is the first streaming platform to deliver this significantly improved experience for select titles.

Surveys among viewers have shown that OTT (a media service offered directly to viewers via the Internet) customers often access content with standard stereo equipment – be it on a mobile while travelling, when casually watching via a tablet, or because the home listening space does not allow for a full surround sound set-up. 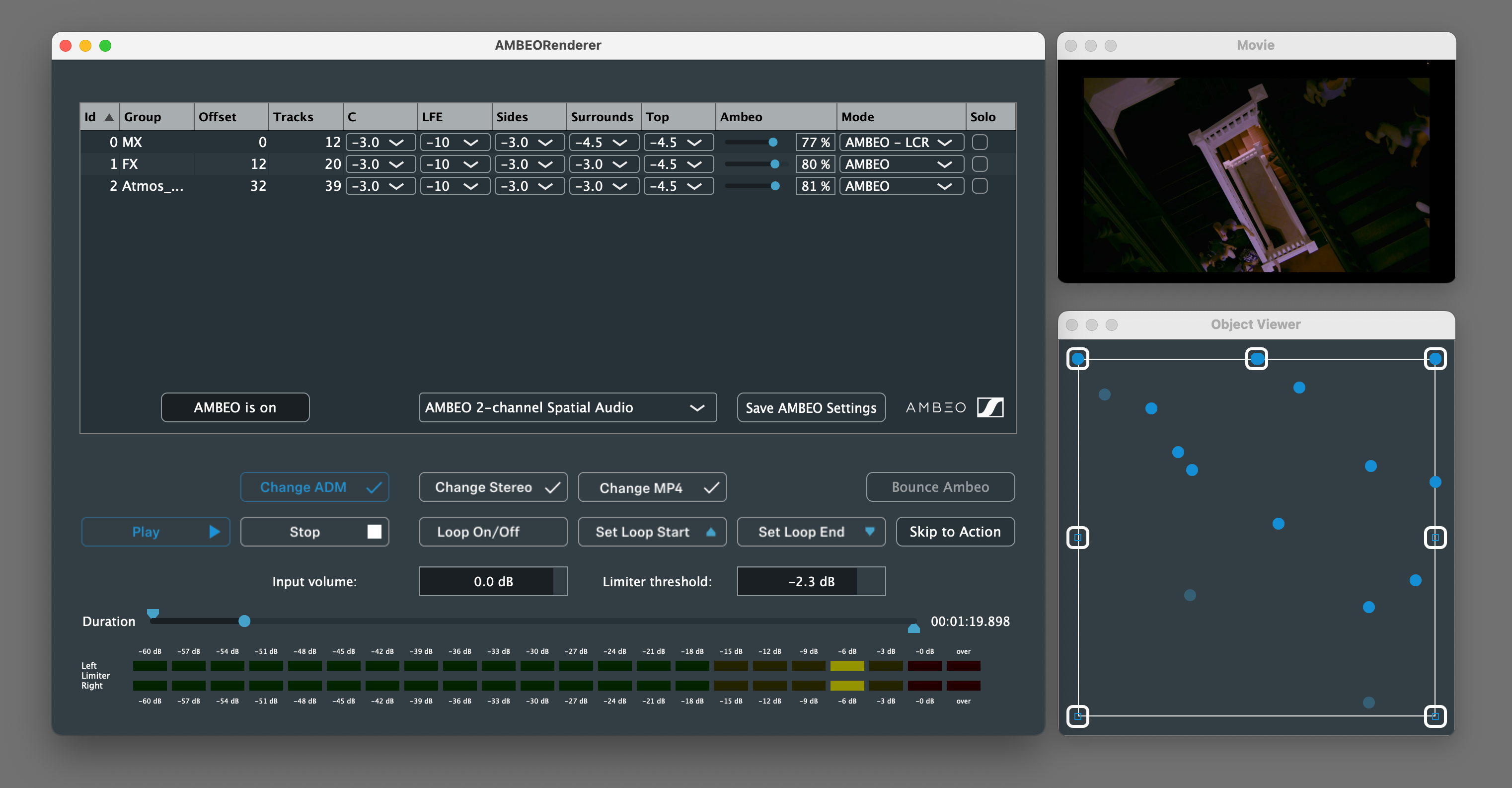 On select titles, Netflix has made AMBEO 2-Channel Spatial Audio the default stream for any two-channel usage

While in the past these viewers were unable to benefit from the growing amount of music and films produced in Dolby Atmos or MPEG-H Audio, the AMBEO 2-Channel Spatial Audio feature has now changed this.

Netflix’s Stranger Things season 4 benefits from ​AMBEO 2-Channel Spatial Audio – a two-channel rendering of an immersive mix that is a drop-in replacement for stereo.

It provides an improved audio experience wherever stereo is delivered today, be it standard TV sets, stereo systems, headphones, tablets or laptops.

On select titles, like Season 4 of Stranger Things, Netflix has made AMBEO 2-Channel Spatial Audio the default stream for any two-channel usage.

Netflix viewers watching on a stereo system will automatically receive an improved and enhanced spatial experience – no user changes required.

“Creators all over the globe have been using our tools to create outstanding immersive works, pushing the boundaries of music and film production. With AMBEO 2-Channel Spatial Audio, we are now taking the next step – making this new audio reality accessible to everyone.”

​Drawing on Sennheiser’s decades of research and innovation in immersive sound, AMBEO 2-Channel Spatial Audio has been designed to provide immersion far beyond what two-channel speaker systems can normally deliver, but without impacting the mix or tonal balance. 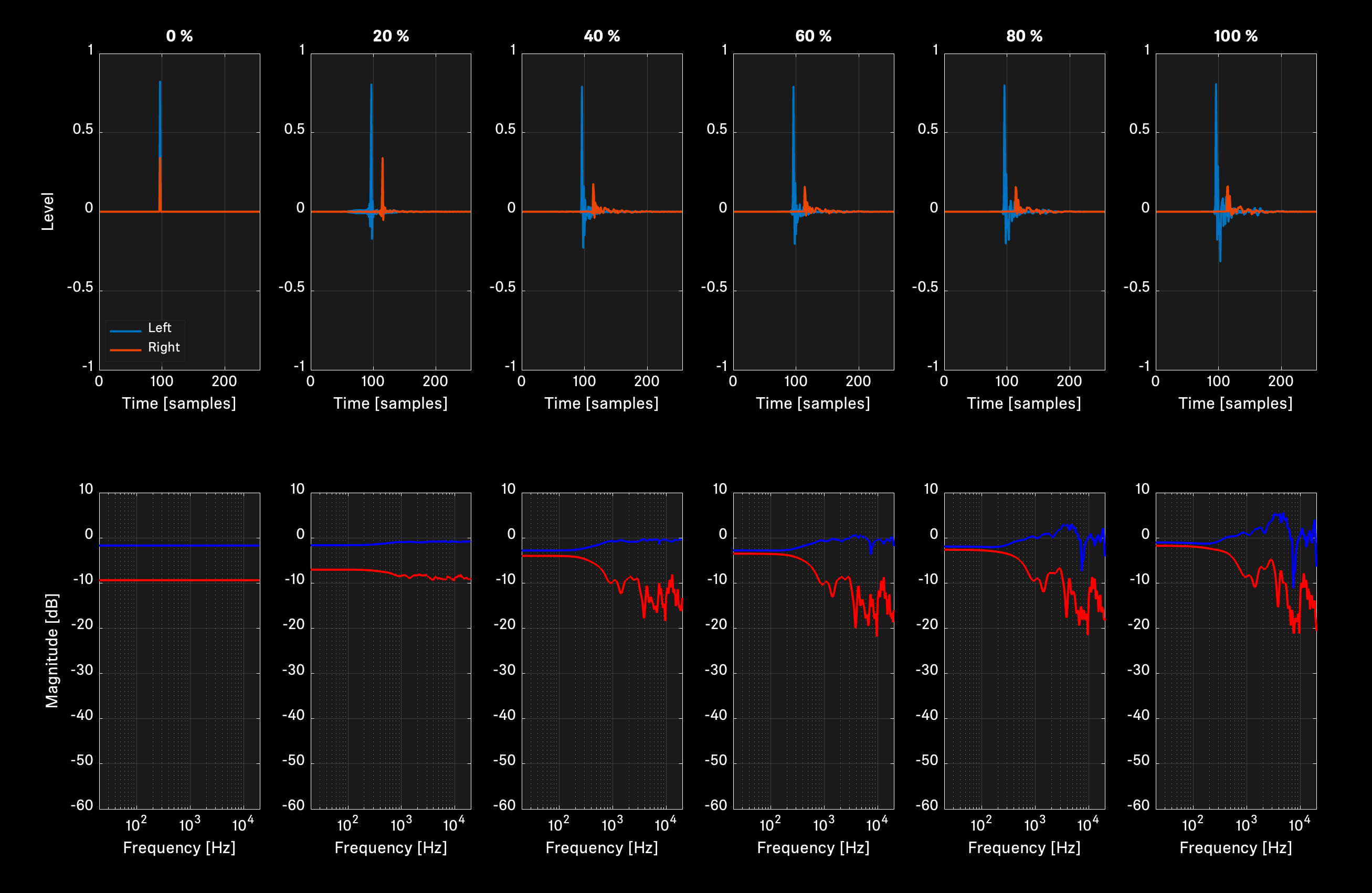 “Re-recording mixers often tell me that it better translates their detailed immersive mix work to stereo. Crucially, this process preserves the original sound mix and respects creative intent with a remarkably clean sound.”

​“What sets Sennheiser apart from other solutions is that the AMBEO rendering respects the original mix, tonal balance and dialogue integrity, which is exactly what the re-recording mixer is looking for,” explained Pellegrini.

“The processing is in line with Sennheiser’s reputation to deliver tools that are ‘transparent’ and do not interfere with the original sound. In a nutshell: Sennheiser 2-Channel Spatial Audio seeks to translate mixer intent, not to overpower it.”

Netflix is the first streaming platform to deliver this significantly improved experience for select titles.

It does not require another separate mix. A preview tool enables the re-recording mixer to compare stereo to AMBEO during post production and adjust the rendering settings by stems/groups.

The renderer offers patented granular control of the spatialisation, ranging from full AMBEO effect to standard stereo mixdown, while specific channels can be excluded from modification. For example, dialogue can be preserved 100%, or modified slightly to match neighbouring immersive scenes.

Total loudness is preserved, too, and a music mix can be kept for left and right channels while adding the immersive AMBEO rendering to all other channels. Naturally, all signals are properly time-aligned to match the original content. 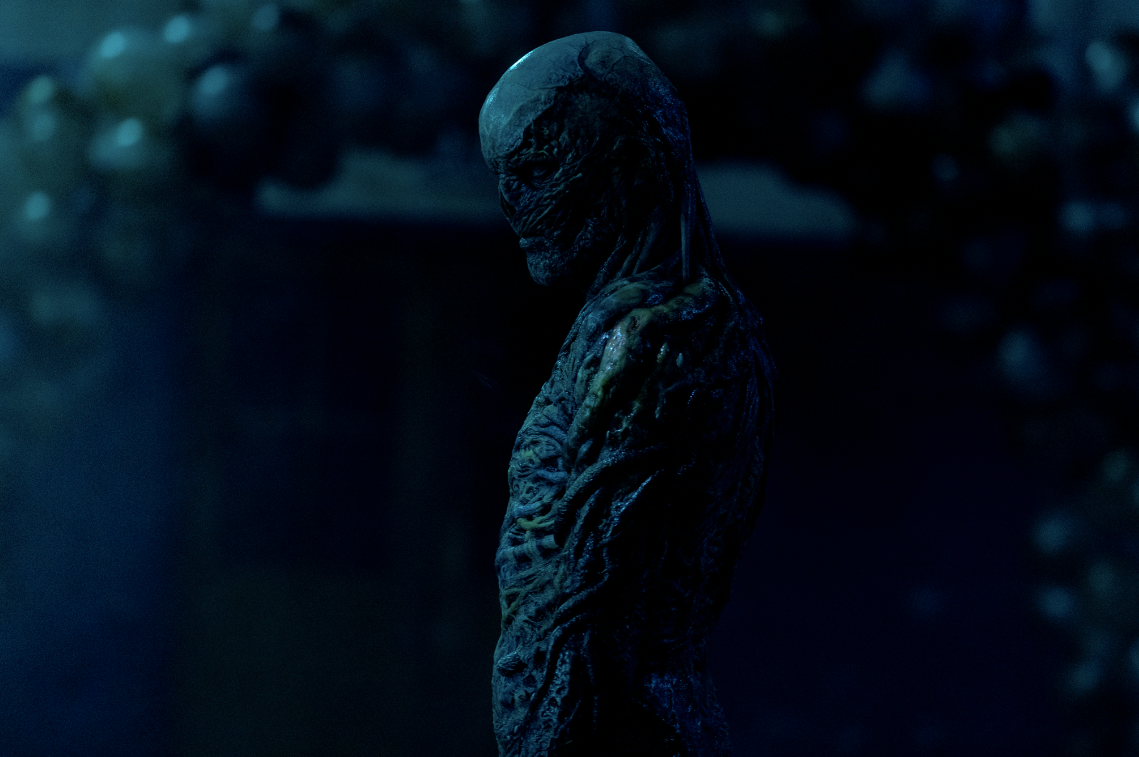 In the Atmos mix, Vecna’s voice wraps around you. The fact that AMBEO is able to help recreate that in stereo is very impressive Re-recording mixer Mark Paterson

“I’m a huge fan of AMBEO,” commented re-recording mixer Mark Paterson. “I experimented with it a lot on the Fear Street movies and was impressed with how the surround channel information was represented.

“I’m always looking for ways to get that cinematic sound at home and on The Adam Project I was able to make the mix sound really immersive on everything from high end soundbars to iPhones which I believe helps the audience connect more emotionally.

“It’s been a perfect format on Stranger Things. In the Atmos mix, Vecna’s voice wraps around you which is an important part of making him scary and larger than life. The fact that AMBEO is able to help recreate that in stereo is very impressive to me.”

For an up-to-date list of content available in AMBEO Spatial Audio, simply enter 'Spatial Audio' in the Netflix search field.