Jayli To Take QSC PA For A Spin

Jamielisa – better known as Jayli – is a London based producer/DJ that has toured the world from Hong Kong, to Sydney, to New York and everywhere in between, supporting David Guetta, Mark Ronson and Swedish House Mafia, and has worked closely with global dance phenomenon, Hedkandi.

Jayli is the second artist to participate in QSC’s initiative to support the live events industry by providing her feedback on a QSC PA system.

Jayli will be putting two QSC K12.2 active loudspeakers and one QSC KS212C subwoofer through their paces in her home studio.

Originally from Toronto Canada, Jayli was born into sound, with a father that composed for the likes of George Harrison and Monty Python. Jayli initially trained as a classical musician, learning the violin, and trained as a singer at the Guildhall of music. 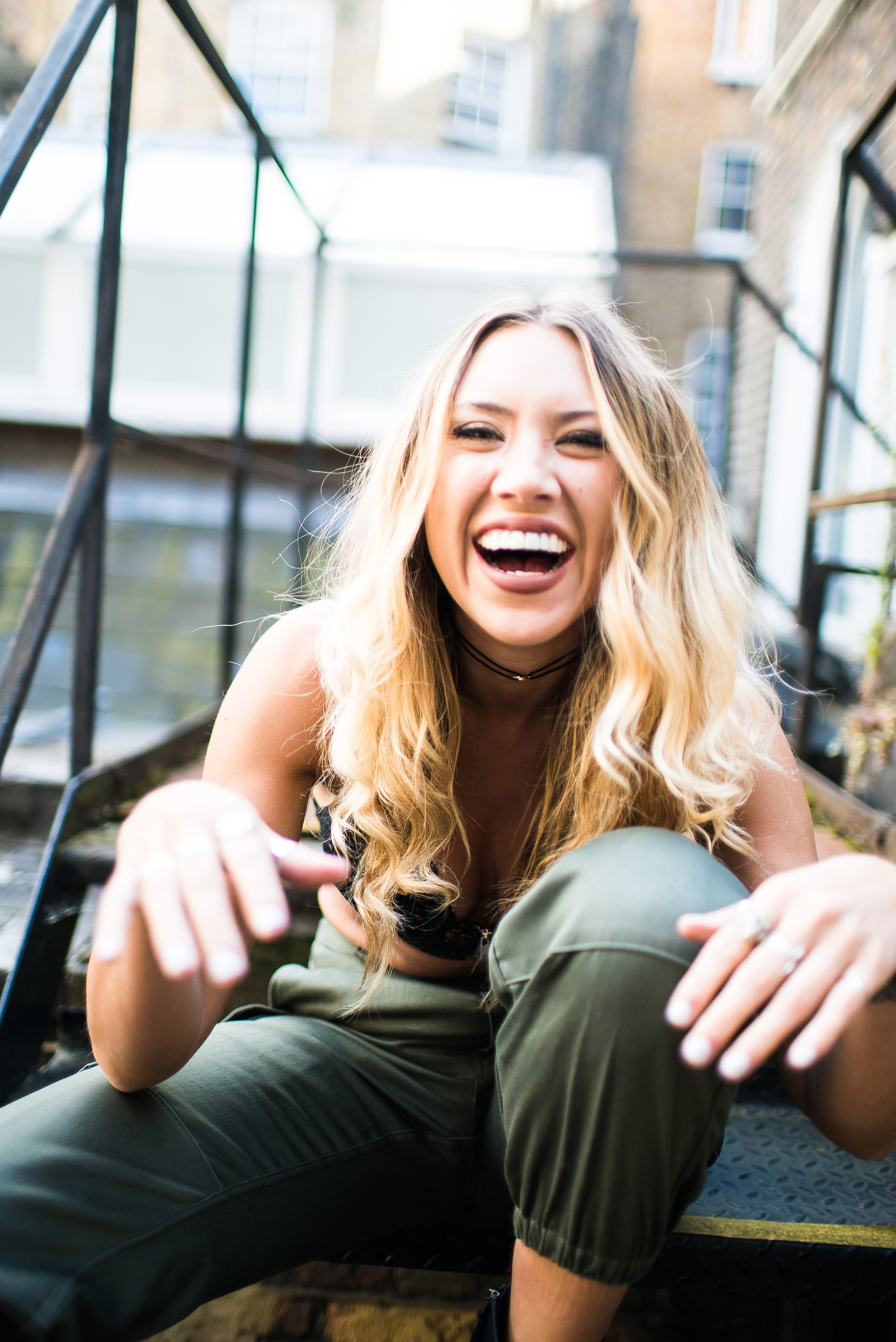 A veteran of the international house scene, Jayli has collaborated with international superstars while developing a euphoric sound that draws from tropical, melodic and vocal house to forge a hybrid style that’s both uplifting and unique.

As the voice of Hedkandi radio, Jayli presents across the globe each and every week, and you can catch her hosting her own tropical house show, Jagged Jungle each month with Andrea Fiamberti. She is currently halfway through ‘The Interview Series 2’ of Jagged Jungle with Fallon, Sammy Porter, Salena Mastroianni and Josh Parkinson – with the second half to be announced in early 2021.

Her latest releases features Platinum singer songwriter and Basement Jaxx singer Ami Carmine, while The Sax man and Mia Hope have teamed up with Jayli for the remake of TLC’s Creep, and most recently she released original song, Take Me Now Featuring Tom Da lips.

Keep an eye on Headliner’s website for Jayli's feedback on the QSC PA system...