Jon Batiste On Soul And We Are: "Music Cannot Be Repressed"

Jon Batiste doesn’t read the comments under his YouTube music videos, but if he did happen to glance at a few under his new single, Freedom, he would see everything ranging from “YouTube recommended me this… I feel like I did something right in this life”, to “Jon, how many snazzy suits do you want? Jon Batiste: Yes.”

“I love that kind of stuff,” he laughs, speaking to Headliner in Manhattan, from where he’s naturally radiating a palpable sense of energy and positivity – “my spirit is feeling strong. God has given me another day to live on this earth, and I'm making the most of it!”

He shares that he does sometimes go through his Instagram messages though:

“It is really a beautiful thing to be able to connect again, it's just a beautiful world in that way. I feel like the frequency of love that we aim to put out with everything that I do, I feel that coming back from people, and I'm really humbled and grateful by that.”

One could imagine that being an Oscar and Golden Globe winner, musician, recording artist, author, activist, and the bandleader and musical director of The Late Show With Stephen Colbert, that it could be very easy to slip into some not so humble traits – but he is nothing but modest. Headliner jokes that with all of his many achievements under his belt, surely he should be a much older man...

“Everybody has a purpose and a gift,” he says with sincerity.

“Everybody has something that they do that nobody else can do. I'm just trying to do my thing, and I don't think it makes me better, but it does make me unique. It makes me my own version of a human being that I think is contributing to other people's lives.

"I think we judge each other too much based upon that kind of achievement, and not based upon the quality of who we are as humans and what we provide to our family. That, to me, is the value.”

Batiste is here to talk about his album, We Are – a new body of work that somehow sounds like a timeless soul classic, and one which represents a completely new sonic chapter for the Louisiana native.

The aforementioned Freedom music video sees an impeccably dressed Batiste cutting loose in the streets of New Orleans – “like the Willy Wonka of New Orleans!” – all captured on an intense one-day shoot.

Interpret the song as you will, however it took on a more powerful meaning for many due to its release date around Juneteenth:

“I think the track embodies the sort of spiritual and social and sexual revolution,” he considers.

“It's about freedom, and I think that's exactly what I wanted a song like this to mean to people. The spirit and the meaning behind the song is meant to apply to those pursuits of freedom that make us more human. The whole vision of this album is to show people that we're never alone, we're always together in all the different ways that we separate and divide each other.

"People are judged not based upon merit or the content of their character, but all these other aspects of things that are really a false construct that take us further away from humanity. I wanted to bring people back to that feeling of humanity, connection and community.” 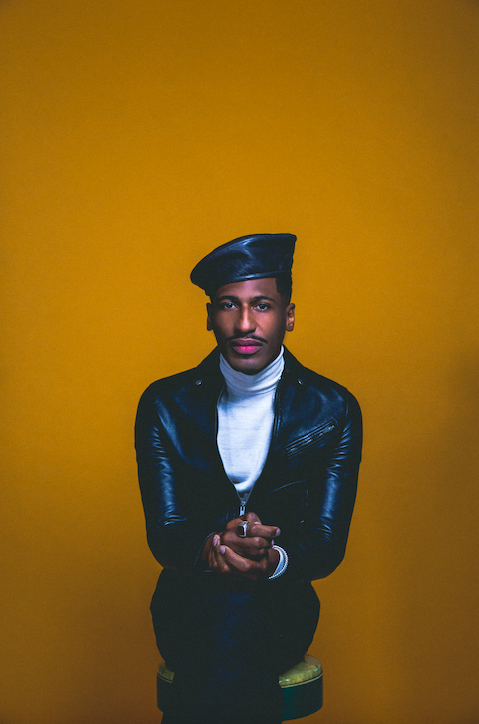 We Are was recorded in New York, Los Angeles and New Orleans, melding inspiration from Batiste’s new home and new collaborators with that of the Batiste musical dynasty.

You only have to talk to the man for a few minutes to get a sense of the amount of plates he’s got spinning, so Headliner isn’t surprised to learn that the album was written and planned in about a week from his dressing room at The Late Show, and recorded in between sessions for Disney/Pixar’s 2020 film Soul, which saw Batiste’s music – and hands – incorporated into the animation about a teacher who dreams of being a jazz pianist.

His efforts (and those of Trent Reznor and Atticus Ross) were rewarded with a Golden Globe, BAFTA, and an Academy Award for Best Original Score.

“I have a lot of things going on,” he concedes, grinning. “It's a busy life being Jon Batiste, and I'm thankful for it. I had a vision for this album and when it comes to me in that way, I feel compelled to capture it as soon as possible before it fades or I start to overthink it.

"So I set up a studio in my dressing room, but at the same time I'm recording this album I'm going into studios with my whole jazz orchestra and recording the soundtrack to Soul. I like that kind of creative flow. I think good things come out when one thing spills into the other.”

Batiste feels that his role as co-composer for Soul was meant to be:

“A jazz film about a New York musician, and he's a piano player, a black American lead in a Pixar film… I was born for that role! It’s so far outside of the realm of what you consider ‘kids content’ in its themes, so I was so pleased to see that Pixar were down to make it be real jazz, and do some real heavy stuff. It was one of the most beautiful collaborations I've ever been a part of.” 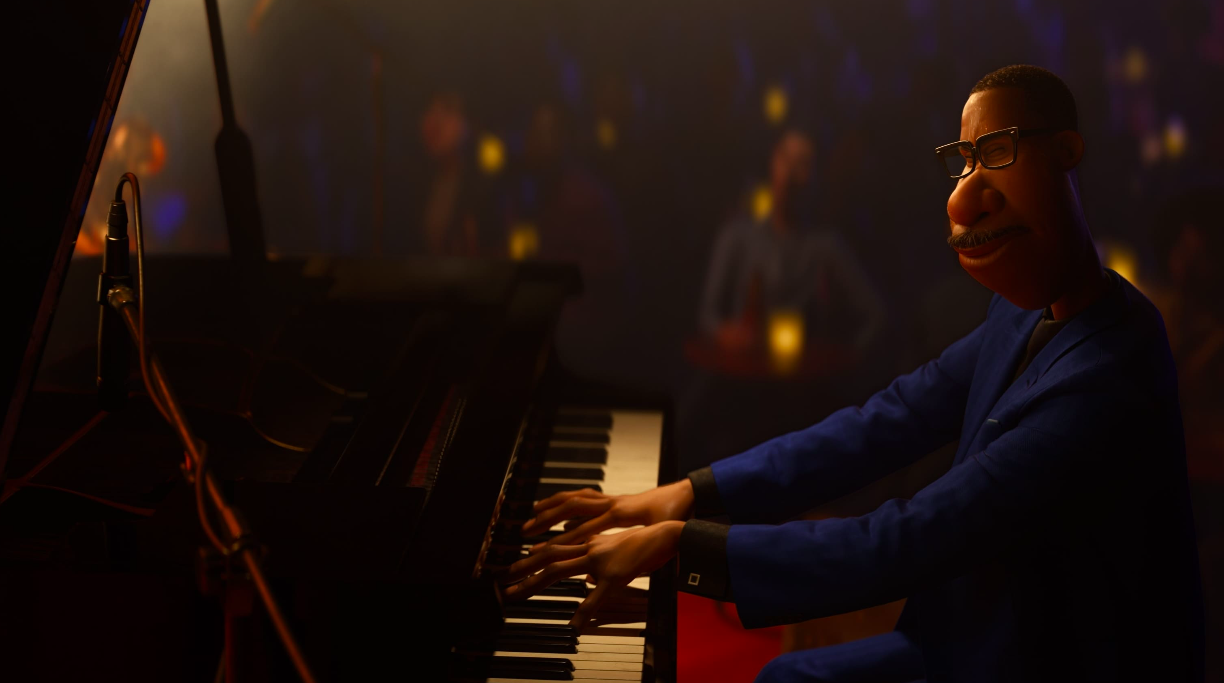 Batiste finished We Are smack in the middle of the first wave of the worldwide pandemic and volatile social unrest. The result is a body of work characterised by the consciousness of Marvin Gaye, the grounded optimism of Stevie Wonder, the iconoclasm of Thelonious Monk and the swagger of Mannie Fresh.

“We Are is a real arrival point,” he states. “Everything that's happened before is of great value to me and has been a snapshot of the time. I've had this kind of circuitous path; this is my eighth album, but it's my first major label studio album.

"I think people will take away from this album the fact that music cannot be repressed, and it cannot be dictated by constructs of genre and constructs within our life that make people feel that they have to subscribe to a certain sort of way of being. It's life music, it's freedom music, it's music that's about my life.

"I know that my life has unique experiences, but it will connect with other people because we all, deep down, are more alike than we are different. All these constructs of genre to me are just another form of the same stuff we see when we have the tribalism of race and all the different ways of marginalisation and the ways that we hold each other back. This music represents breaking free from that.”