Joseph Trapanese on scoring The Witcher 2: "I do not do this for awards. How sad would that life be?"

Magic, monsters and witchers, oh my! Such is the scenery of one of Netflix’s biggest hit series to date, with Superman himself, Henry Cavill, in the titular role of ‘the witcher’. No pressure then for composer Joseph Trapanese to step into the role of lead composer for its second season. He’s already enjoyed an exalted career, having scored such blockbuster hits as The Greatest Showman, Tron: Legacy and Oblivion. He speaks to Headliner about taking over the reins of The Witcher, his mission to get a real orchestra on its score despite the challenges of covid, and how his beloved JBL speakers played their part.

As Headliner is speaking to Trapanese with the Emmy award show buzz beginning to sizzle, he’s asked how he feels about TV and film awards after a career that spans more than 12 years since he collaborated with Daft Punk to deliver the music for Tron: Legacy. Does he do all this just for the gongs?

“As a friend of mine said, ‘Awards mean nothing, and you should win as many of them as you can’,” Trapanese says with a hearty laugh.

“Honestly, I do not do this for the awards. How sad and depressing would that life be? I think it's so wonderful when making music and making art lines up with a chance to celebrate it in a way like at the Emmys, and I have zero expectations.

"I just think we made something awesome [on The Witcher]. I'm honoured to share it with the world. Music is something I would do anyway, even if I didn’t get paid and nobody listened. So it’s the icing on the cake that so many people are getting so much out of it.”

Trapanese was born in New Jersey in 1984 and refined his pre-career composing chops at The Manhattan School of Music.

As well as Daft Punk, he has collaborated on scores with other brilliant artists — both The Raid: Redemption with Linkin Park’s Mike Shinoda and the Tom Cruise-starring Oblivion with French electronic duo M84, which are very much worth a listen on their own terms as soundtracks. 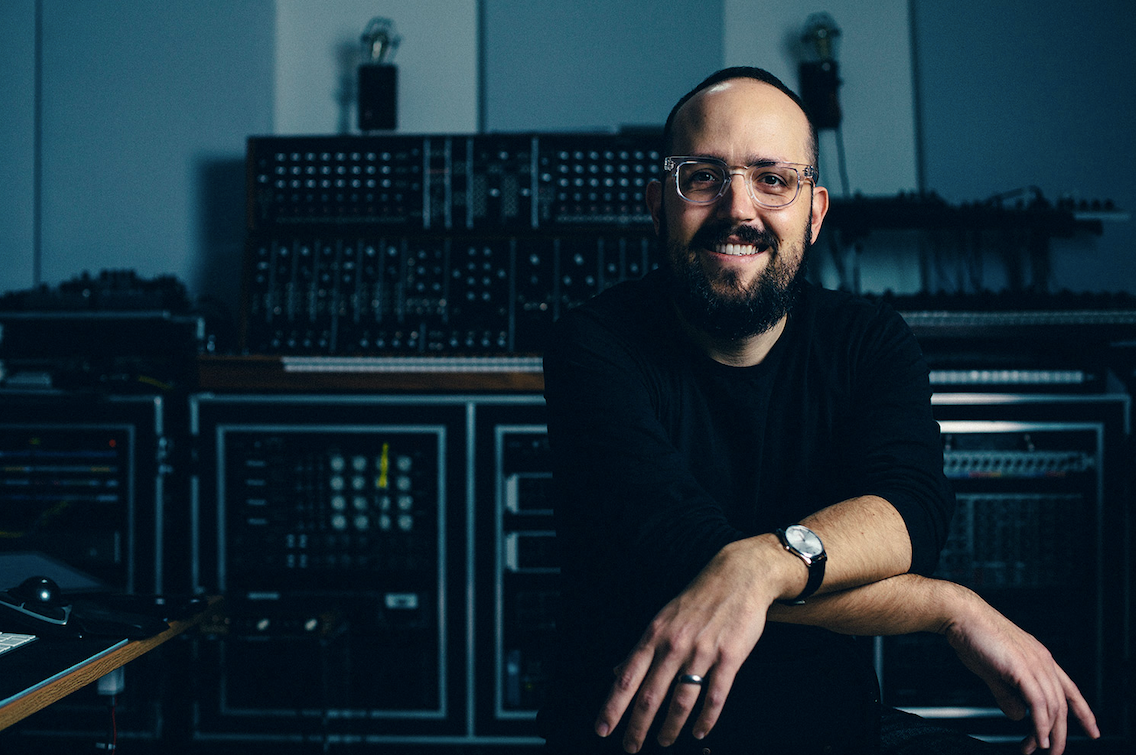 In film music, we have to exist with vocals, which is the dialogue.

The conversation turns to the inspiring yet difficult challenge of recording a real orchestra for The Witcher soundtrack, despite all the hefty roadblocks placed in the way by the pandemic.

“It's very easy to create a convincing mock-up if you write for the strength of the samples from, say, Spitfire Audio. There's a reason why modern film music so often sounds like strings going, ‘chugga-chugga-chugga’ and brass going, ‘bwaaaah!’ Because that sounds great with Spitfire or Orchestral Tools.

"But when you need a certain human element where the notes connect in a way that cannot be replicated, that’s when you need real players and an orchestra. So we worked with an orchestra that was put together in Sofia, Bulgaria, and we had a real blast with them, even though it was remote.”

In case you are somehow reading this while living completely off-grid and don’t know what The Witcher is, it’s a series that follows Geralt of Rivia (Henry Cavill), a mutant monster-hunter for hire, who loves the ‘f’ word and conversations with his horse, Roach.

The series poses the question: who is worse, the monsters and beasts he slays to earn a living, or the humans he has to deal with? Trapanese lays down the musical landscape with menacing brass, ominous strings, and a very clever use of electronics that don’t betray the fantasy setting, but supplement it wonderfully.

Working on such a behemoth show that calls for a big score to do it justice obviously would be an uphill battle if Trapanese was working with a pair of shoddy speakers. He doesn’t, of course, and he’s proud to call on JBL to help bring his music to life.

“I have these discontinued speakers, JBL’s 6332 model,” he says. “They are my main ones with Bryston amplification.

“Years ago, when I worked with Daft Punk on Tron: Legacy, I had a very humble home setup at the time. But once I got the technical aspect, I realised in film music you operate at these very high calibrations where your speakers are set to 75 to 80 dB. If you listen to a mastered pop track in that environment, your head's going to explode. 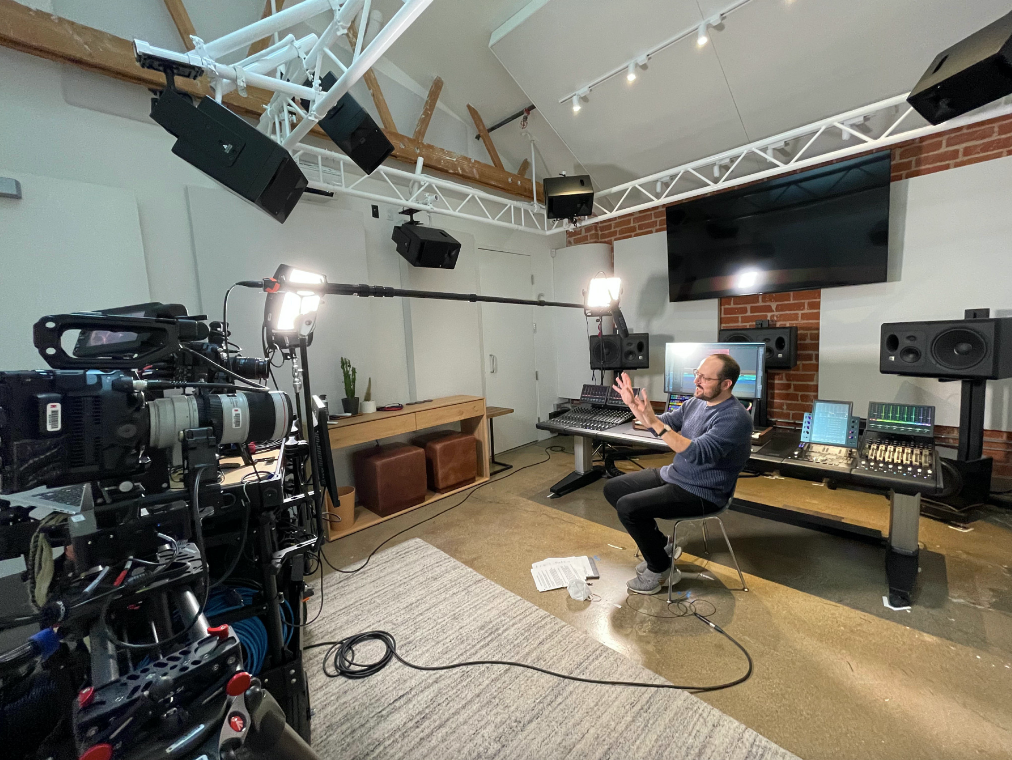 What I do on the JBLs translates flawlessly to a dub stage, theatre, small home setup, my car!

“But we need the dynamic range and we need to be able to operate much more quietly and also allow us to feel more bass, because it’s also how the cinema operates. I say to a lot of young composers, ‘Take what you are doing, and put it an octave lower’. And that's where cinema music exists.

"The pop music and classical music that we're trained in listening to exists in the vocal range. But in film music, we have to exist with vocals, which is the dialogue.”

Trapanese feels his JBL speakers absolutely allow him to hear all these nuances:

“Many engineers out here are working on speakers that are 10 times more expensive,” he says, “but they have no comparative equivalent in the modern world.

The Witcher season 2 is of course available to watch now, and another recent Netflix project of Trapanese’s, Spiderhead, starring Chris Hemsworth, is also out now to watch as a standalone film.

At this rate, it’s not hyperbole to say that Trapanese is headed for being one of film music’s very biggest names, whether he does it for the plaudits or not.