Composer Joseph Trapanese recently upgraded his studio with JBL Professional 708P master reference monitors to create a Dolby Atmos-capable 7.1.4 speaker system and improve the sound of his mixes on recent projects including the Netflix productions The Witcher (season 2), Shadow and Bone and Spiderhead.

Trapanese is a composer, arranger and music producer who writes for film and television as well as interactive multimedia and live performance.

First gaining major recognition from his collaboration with Daft Punk for the film Tron: Legacy, Trapanese has since composed music for The Greatest Showman, Oblivion, Straight Outta Compton and the Divergent series.

Always seeking to improve his work, Trapanese decided to install a full 7.1.4 speaker system in order to work in the Dolby Atmos spatial audio format.

Additionally, the composer wanted to approximate the sound of a large-format cinema audio system, giving him a better representation of what audiences and post-production teams hear.

“As a composer, one of the most important things for me is to make sure that what I intend when I’m writing music comes across to the audience,” Trapanese explains.

“Something I'd struggled with for a long time was understanding how my mixes translate into a movie theatre. Besides learning how to write music that works well with dialogue and sound effects, I needed to find speakers that sounded similar to a dub stage, which is essentially a small movie theatre.

“I was up at Skywalker Sound where my music editor had a pair of JBLs in the room, and when we went from his little edit suite to the dub stage, I thought, ‘Wow, everything I just heard in that room sounds just like it does right now on this dub stage,’ and that got me thinking about my own setup.” 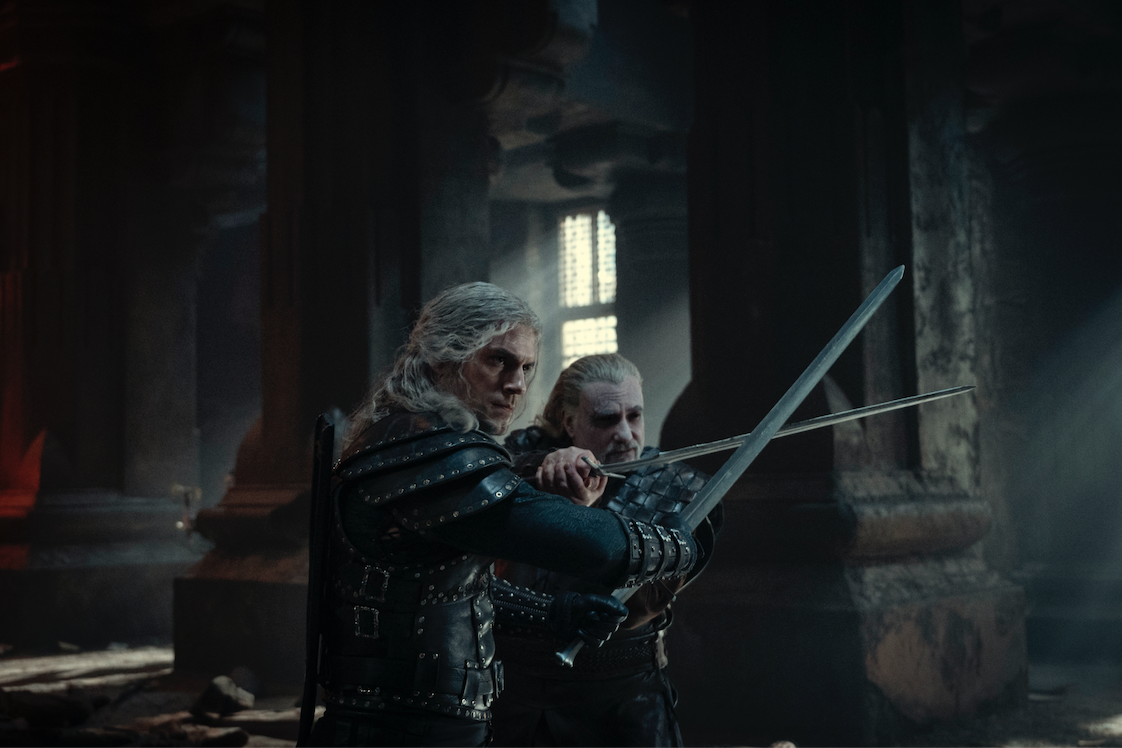 It is not hyperbolic to say that when I go to the dub stage, I'm never surprised I hear exactly what I intended.

Most recently, he added eight JBL 708P master reference monitors for a complete 7.1.4 three-dimensional audio system, mounting the four overhead speakers from trusses on each wall.

The capability to create and mix music in Dolby Atmos format allows Trapanese to experience what producers and dubbing mixers hear on the dub stage. The composer explains that this sonic reference point is critical to achieving a sound that translates well to the audience:

“The more we understand the process of mixing and dubbing, the more we’re able to see that process as our friend rather than a foe, and that's what these speakers have done for me.

“They've allowed me to get many steps closer to experiencing the mix as the audience is going to hear it, whether it's at a theatre, in their home or even on their iPad. I've noticed that my music has translated well when I open up Netflix on an iPad and listen to one of these shows just to check how they're sounding. They sound fantastic – and it is not hyperbolic to say that when I go to the dub stage, I'm never surprised I hear exactly what I intended.” 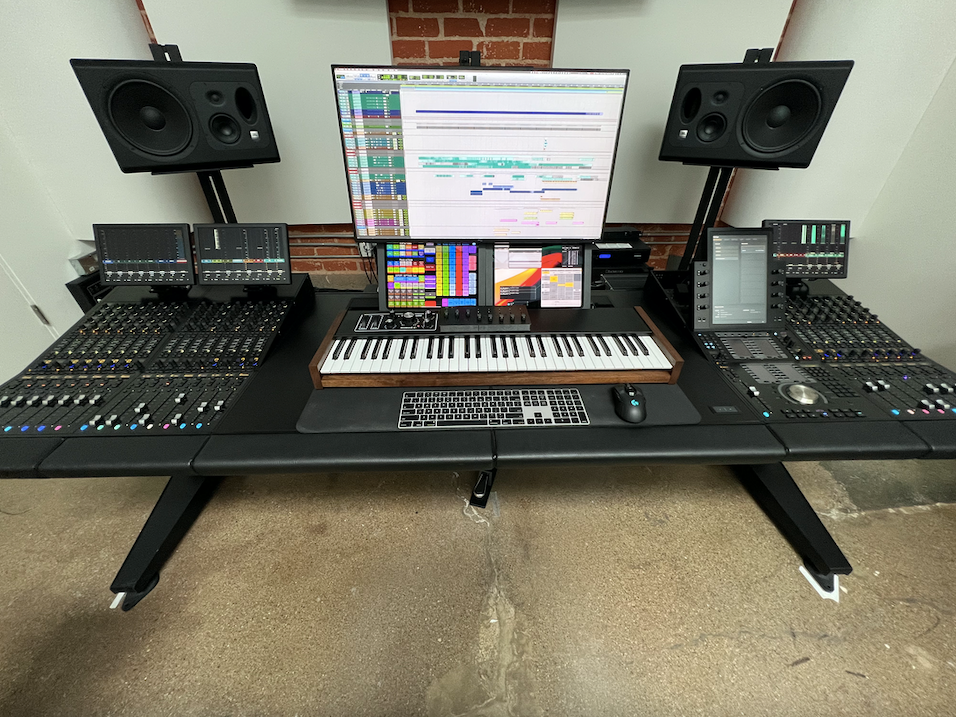 The best compliment I've had in recent history has been: I just put the faders at zero and it sounds great.

“JBL has taken the design of their theatre speakers and applied it to the 7 Series monitors, and I think that's a big part of how the high end works,” Trapanese enthuses.

“A lot of other speakers have amazing proprietary technology that drives the tweeters, but it really doesn't have any translation in the real world. But these tweeters, because of the way JBL has based their design on their work in theatres and live sound, just translate properly to the real world. I want to link myself to my audience as much as possible so that I'm designing sounds for them and not just for me, and that's what these tweeters do.”

For years, Trapanese has used JBL LSR6332 monitors as his main LCR speakers because of their sonic similarity to the large-format screen speakers found in cinemas and dub stages.

For him, the 12-inch mains aren’t just for show – they provide a cinematic experience that evokes the visceral feeling of a cinema sound system, giving him a connection to the film and the audience:

“For a long time, I had mainly worked with eight-inch woofers,” he nods.

“When I got to work with Daft Punk years ago, I walked into their studio and they had 12-inch woofers in addition to subwoofers. At first I thought it was overkill, but then I thought, ‘Oh wow. It really is a cinematic feeling.’ That's really what it is to me. It's an emotional connection to the cinema.

“When you're in a theatre, the speakers are pushing so much air that it's really exciting. So I knew I wanted 12-inch woofers but I thought the JBL M2 would've been overkill for this room, and that's what led me to these speakers. I actually have two sets; one for here and one for my house. I love them so much.”

No stranger to working tight schedules on high-profile projects with large teams of music editors, sound designers, dubbing mixers and other audio professionals, Trapanese says that the new monitors have made the process smoother for everyone:

“Some of the best compliments I've got have been when the dubbing engineers tell me they just need to put the fader up at zero and the music sits in the mix nicely and sounds great,” he smiles.

“If they're dealing with reining in my music because my levels are coming in wrong, or it's too bright or too dark, they're wasting time – so the best compliment I've had in recent history has been ‘I just put the faders at zero and it sounds great.’”