Katie Belle on American Idol and songwriting: “Music chose me”

US pop artist and musician Katie Belle Akin, whose breathy voice and playful stage presence caught the attention of mega stars like Katy Perry and Luke Bryan on American Idol Season 17, talks to Headliner about the experience and the important role it has played in her understanding of the music industry and her own artistry.

It is common knowledge that Nashville has been responsible for breaking thousands of artists from varying genres and disciplines into the industry over the years, and Atlanta-based singer-songwriter Katie Belle Akin is no exception.

At the time of interview, Akin was getting ready to travel back to music city for a big session at Yamaha’s orchestra studio: “I have a good feeling that we're gonna make something really awesome,” she tells Headliner excitedly. “Nashville was like my second home for a long time, and I still know my way around the city very well, but as I've progressed with my career and my sound, I've started going out to California for recording because I’ve been gravitating more towards that vibe recently. I go back to Nashville as much as I can though; I really love the people and there's so much talent wherever you go.”

Akin is well-known for her appearance on American Idol season 17, which was filmed in 2018 and aired the following year, right at the dawn of her musical journey. However, it was many years before this that she discovered her passion. A self-confessed music obsessive from the age of eight years old, Akin admits that she counts herself “super lucky” to have received such strong encouragement and support from the people around her. 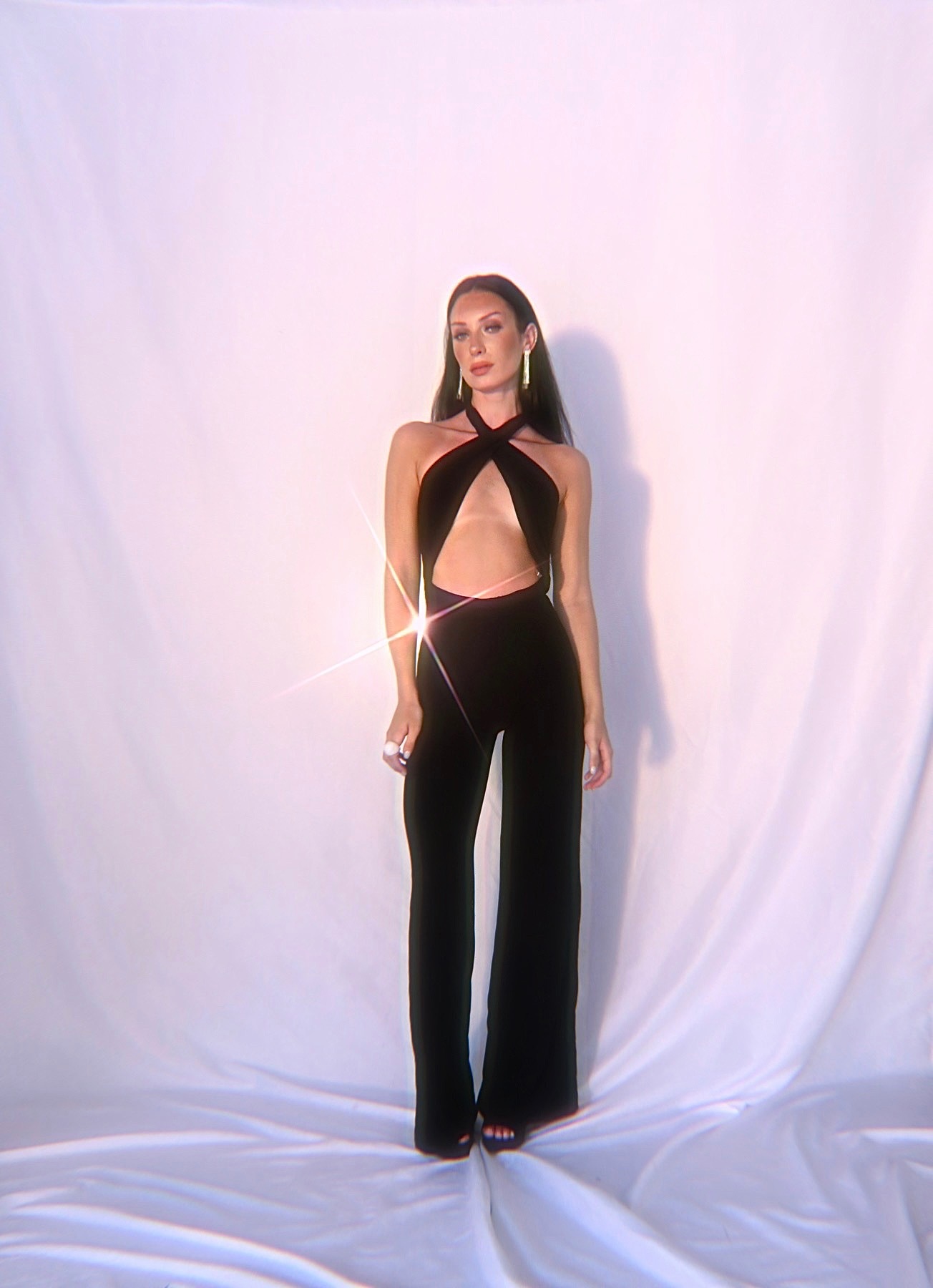 “At first it wasn't really anything serious, and then it just seemed like there was this snowball effect where I kept getting jobs and opportunities, and people kept asking me to sing and be here and do this and that,” she recalls. “It really just happened organically. I definitely feel like I chose music, but I also feel like in a lot of ways, music chose me.”

Growing up listening to her mother’s favourite jazz and contemporary pop records, the likes of Norah Jones and Vanessa Carlton, Akin was always destined to be a singer-songwriter type. Her dad on the other hand was big into classic rock – Neil Young, CCR – so she developed a further appreciation for songs that are musically and lyrically driven. As she grew, as did her love for mega pop stars such as Taylor Swift and Katy Perry, the latter of which she caught the eye of when performing on American Idol.

“It was such a surreal moment,” she remembers fondly. “I've watched her documentary a lot, and it just really helps me stay focused. When I'm feeling negative about my career, or maybe I'm tired, or maybe I have a lot going on in my personal life, I'll go and watch that documentary and it makes me feel super energised. I had watched it a few weeks before I was on Idol, and it was just a really surreal moment seeing her in person. Genetically she’s one of the most flawless people I've ever seen; she was glowing, and is just a really cool person. Being in the presence of one of the biggest pop stars on the planet right now was incredible, and massively inspiring.”

It’s clear from our conversation that Akin’s appearance on American Idol has played a huge role in developing her artistry, and has served as the perfect stepping stone for her entering the industry at such a young age. However, the timing of her Idol journey was thwarted somewhat by the global pandemic. Akin explains how just as the season was airing, and she was really starting to pick up momentum from her time on the show, Covid struck, cutting the overall experience short.

I definitely feel like I chose music, but I also feel like in a lot of ways, music chose me.

“That being said, I really don't think that my experience on American Idol could have gone any better,” she says. “It was such an incredible learning experience. For me, as an artist, as a person – it pushed my limits. The schedule we were on was crazy, and the pressure that I had put myself under, as well as the added pressure of the actual show and all the filming, was a lot. I can’t speak highly enough of it though.

“I'm a pretty intense person; I really love to push myself and that's how I learn. Idol was definitely one of those experiences, and I do think that it boosted my numbers and my name a bit. It's kind of hard to tell though, because Covid followed that up quite quickly and then no one was worried about American Idol – everyone was worried about staying safe and surviving.”

The conversation turns to the present day and the singles that Akin has released so far this year, two of which being Now That I Know, and Don’t – a fun pop record with a sombre lining, but a liberating message.

“I'm super excited about these two songs, Don't specifically, because I've been working with a new team and we've just started warming up to each other and getting on the same page with everything,” she tells Headliner. “For that track I got to go back to my songwriting roots, which I always prefer, because I feel like you develop a personal connection with a song when you're a writer on it. 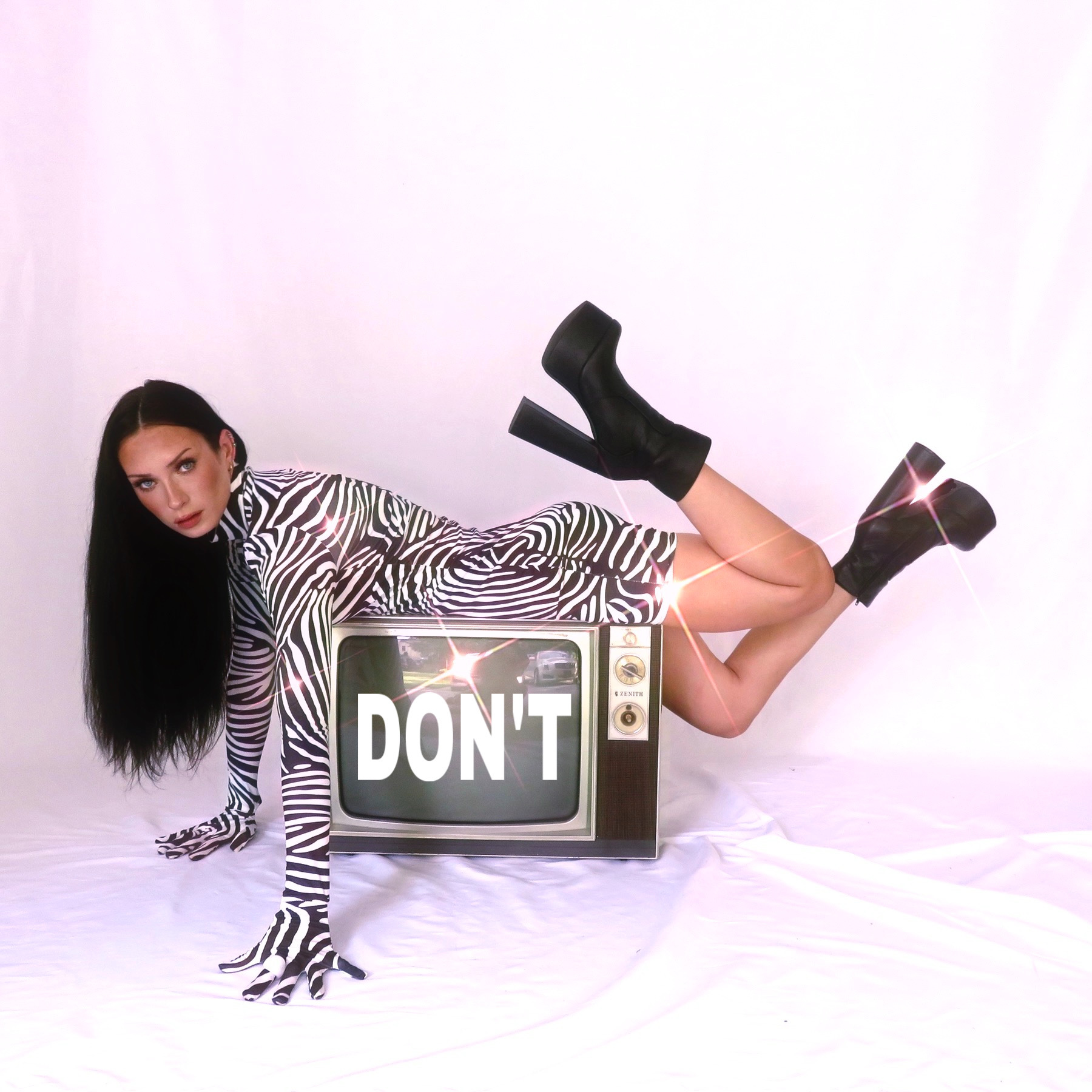 “Usually I like to co-write with other people – definitely another producer, and sometimes I prefer to have another lyricist with me as well. When I get in the studio, sometimes we’ll work with a beat that we already have, and sometimes we’ll come up with a melody and build something from scratch. The thing that stays most consistent with me in my creative process however is being authentic; if I don’t have anything to say, then I don’t say anything. I never try to force that kind of creativity or emotion – it has to come to me. I definitely always try to keep things super raw and authentic.”

More recently, Akin has been figuring out how to bring her commercial pop sound to more of an instrument-driven arrangement. While she undoubtedly considers herself a pop artist at her core, she is keen to strip down the production on her future records: “I'm into complex production, but I really would love to bring it back to more of a band and live instrument kind of setting,” she says as we round up the interview. “We’re working on a lot more music that I'll be releasing within the next year as well, so I'm really excited.”

Don’t forget to check out Katie Belle Akin’s latest single, Next Ex, available on streaming platforms now: “I just got out of quite a long term relationship,” she reveals. “So this one is for him.”

You can listen to the full interview with Katie Belle Akin on Headliner Radio, here: