Some of the biggest artists in the world see the need for alternatives to the current business model. The Chainsmokers, for example, are excited to revisit the roots of their initial success, specifically the ability to share new content with fans more directly:

“We got our start sharing music directly with fans and so we are really aligned with the way Audius uses the blockchain to enhance the artist-fan relationship. We plan to upload the stuff we play live, which we wouldn’t typically share on traditional music platforms.

“It’s a purer alternative to the more polished album rollouts that we will continue to deliver. As an artist it’s empowering to share different creative choices and to test stuff out in a lower-stakes environment.

“Additionally, for us the role of developing a community around our music has always allowed us to grow and motivated us to take risks. Audius continues to empower the artists and their community to seek freedom in all aspects of their art as the music business hopefully shifts more in favour of the artists fuelling the economy.”

“Music has often been an early adopter of disruptive technology, and it seems blockchain will be no different. Mainstream adoption of Audius is happening in front of us, as over six million users are listening and engaging on a monthly basis.

"The platform, which recently announced a partnership with TikTok, is now the largest decentralised consumer product on earth and the fastest-growing streaming platform outright. 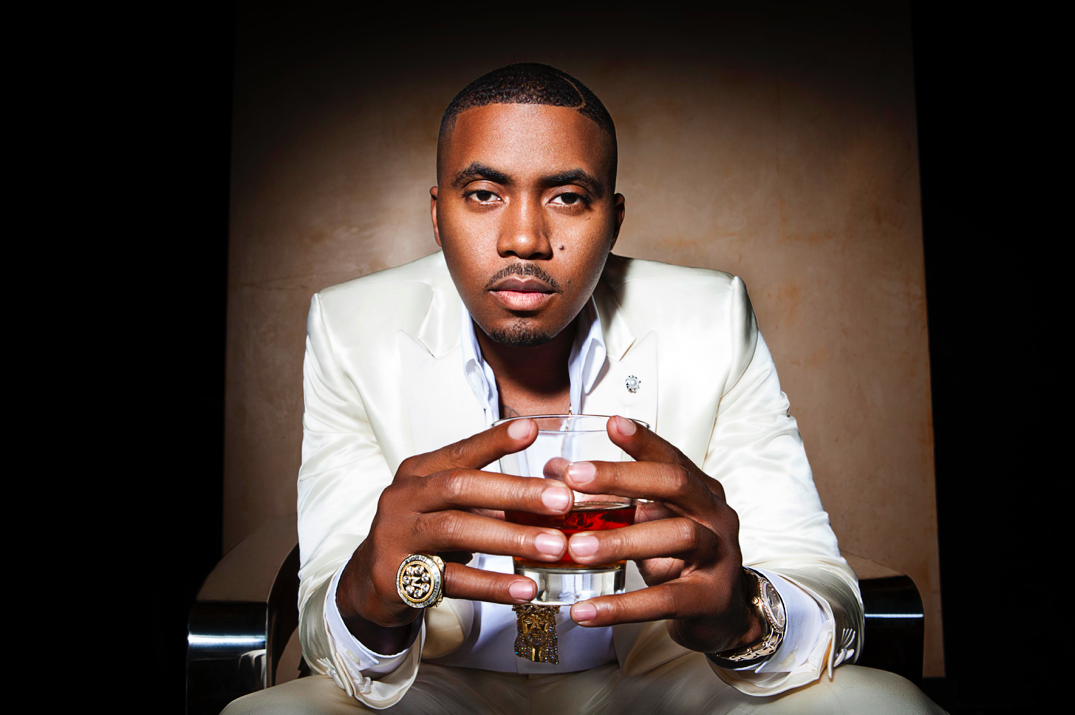 I’ve known that blockchain will change the world and I believe it might be the most important technology to ever hit the music industry. Nas

“I’ve known that blockchain will change the world since I invested in Coinbase five years ago and I believe it might be the most important technology to ever hit the music industry. Everyone who uploads to Audius can be an owner, you can't say that about any other platform.”

Launched in late 2019, the Audius community has grown to over six million users monthly in just under two years.

Artists such as Mike Shinoda of Linkin Park, Russ, Diplo, Skrillex, MadeinTyo, Deadmau5,and over one hundred thousand other artists have all uploaded music to the site, which serves as a creative music community rather than a competitor to traditional online music platforms.

This latest investment was originated by Blockchange Ventures, an early stage blockchain venture fund. It has made over eighty investments in the space and manages over $1 billion in assets.

The platform is now the largest decentralised consumer product on earth and the fastest-growing streaming platform outright. The Chainsmokers