Kevin Paul on working with David Bowie: "An artist like him affects so many people"

David Bowie, Adele, Nick Cave, Calvin Harris…Kevin Paul’s list of clients over the years is quite outrageous. Originally finding his first passion as a graffiti artist in London, this led Paul to getting a pair of turntables and DJing. But as soon as he learned about the art of recording and mixing music, it was a done deal. He chats about some of the unbelievable moments in his career, and why Waves plugins have always been there throughout.

During his teens, Paul’s first love for music came hand in hand with him being one of the UK’s original graffiti artists, an underground community intertwined with the electro and hip-hop genres of the time.

As a love of house music blossomed, he got into DJing, which is how he discovered the world of sound engineering and quickly realised this was to be his true passion.

Paul went through an alphabetical list of the UK’s recording studios, and was thoroughly rejected by almost all of them until reaching the letter ‘s’. The ‘s’ in question that gave him a shot was none other than Soho Studios in London.

“I didn’t really like music as a young person,” Paul says.

“For me, it just seemed to consist of middle-class white people complaining about how crap their lives were. The Cure, The Smiths, bands like that, I didn’t like them at the time at all. And then one day a boy at school was playing pirate radio, with a young Tim Westwood DJing, and I was immediately captivated and became obsessed with hip-hop culture, graffiti, DJing and that whole world.”

That's essentially what the job of the engineer is – to make sure that when the magic happens, you're ready.

Of all the aforementioned, game-changing superstars, one of Paul’s most enduring and long-term working relationships is with Australian trailblazer Nick Cave, frontman of Nick Cave and the Bad Seeds. Headliner asks what is the secret to an ongoing collaboration with such a lauded artist (surely the dream of many aspiring engineers around the world).

“The secret of working with Nick, and probably most artists, is to make sure you've hit record when he's doing something fantastic,” Paul says.

“Because you never know what's going to happen with someone like him. When I first met Nick it was before digital, so we were working on tape. And it was far different from today, when you would have all the tape ready, press play and leave it running for three hours.

"So I guess the reason why I'm still there when he needs me is I capture what needs to be captured. That's essentially what the job of the engineer is – to make sure that when the magic happens, you're ready.”

As if Nick Cave alone isn’t a big enough name for one career, Paul is also among the lucky few engineers who got to work with The Starman himself, David Bowie. They worked together around the time period he first worked with Cave, on Bowie’s Hours album in 1999.

“You just don’t realise how an artist like him affects so many people,” Paul says.

“I've worked with some artists of considerable stature, but he affected probably everyone at some point in their life – whether they're 65 years old, or six years old. You can't let that affect you too much when you're working with them, because you just become overwhelmed.

"I try to switch that side of me off. Particularly with David Bowie, I was only about 28. But he was a great guy to work with in the studio and immediately put me at ease, cracked a couple of jokes. He helped me and the team realise we could relax and not overthink the recording.” 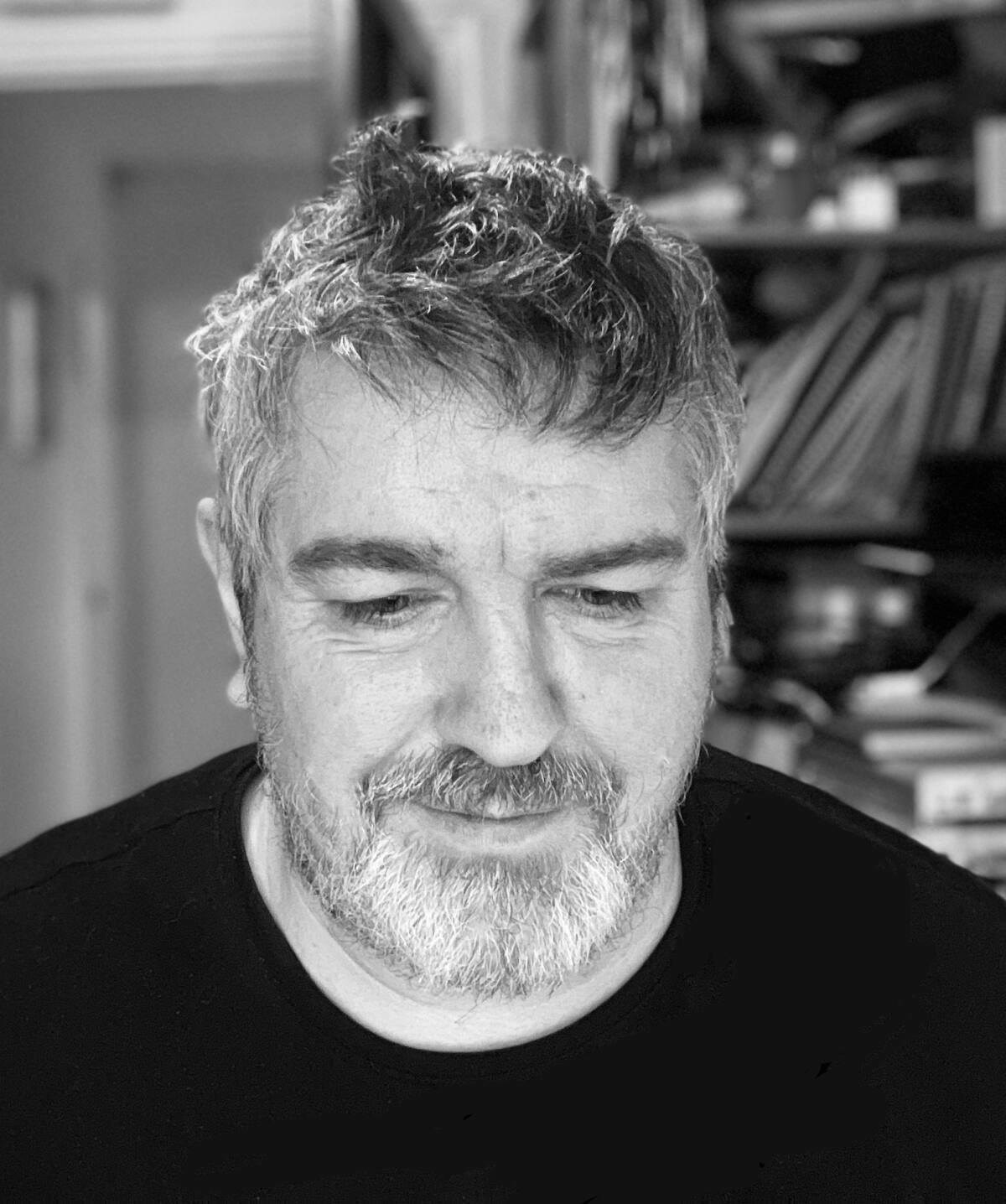 Bowie was a great guy to work with in the studio and immediately put me at ease, cracked a couple of jokes.

Paul’s career has seen the first-ever use cases of digital technology in the music industry. And regarding a certain plugins company being there at that time also, he says “Waves Audio have been around since the advent of digital recording.

"And their L1 Limiter, I used that then and I’m still using it today in almost every mix. If I need a limiter to do a certain job, the L1 is there for me. So Waves are absolutely synonymous for me with digital mixing.

“'I’m a huge fan of the Non-Linear Summer, the NLS. I use it pretty much on every single mix I've ever done over the last seven to eight years, since it came out. I talk about it a lot when I lecture students at Westminster University as a go-to plugin for what it does. And all the others: you've got the H-Delay, the H-Reverb, the DeEsser. I couldn’t mix records without Waves, basically.”

Waves are absolutely synonymous for me with digital mixing. I couldn’t mix records without them.

There’s also a range from Waves that helps Paul in situations where a part has been recorded poorly, and he needs to work his magic on it.

“If I go back to when I speak to students at university, one of the Waves plugins I consistently talk about is the CLA range,” he says.

“I think they're underrated. And the CLA bass plugin I find is very good if you're looking to get something from a bass which isn't that well recorded. I always find that the CLA can rescue it nine times out of 10. Particularly if you're working with bands who have recorded themselves.

"It's not that they don't know how to, but they may not have the nice mic amps, DI boxes, or bass cables to record their sound. So you know, when they give me a DI of the signal, I can always use the CLA bass to make a decent sound out of it without having to use reamping or anything like that.”

How lucky those music students are to learn from a true legend of the world of audio. Not only due to Paul’s own set of skills that have placed him firmly at the top of the industry, but as someone who has soaked up some of the glory of the likes of Nick Cave and David Bowie.