Mercury Prize winners alt-J have been increasingly innovative with their live shows since their humble beginnings as students rehearsing in a basement. Here, the band’s manager Stephen Taverner and FOH engineer Lance Reynolds tell us how the experimental indie rockers have been pushing the boundaries of immersive audio over the years, and have no plans to stop there.

“The band literally just moved into their new studio; they were about a month in and had written a few songs - they’re very excited about this new material,” says Stephen ‘Tav’ Taverner, who has now managed the pioneering trio alt-J for the last decade.

With their huge fan base and constantly evolving live shows, alt-J usually like to keep busy, but since Coronavirus came along and threw a spanner in the works, they have been somewhat disrupted on the creative side.

“They’ve been doing a bit of remote writing, but the way they write best is when all three of them are together,” says Tav. “They’ve been a bit down in the dumps because they were on such a roll, so I’m hopeful they can get back in the studio again soon.

“The first time I ever went to see them rehearse was in the tiny basement of their uni house, because they were still students at the time,” he recalls.

“The drummer, Tom, just had two saucepans turned upside down and a floor tom, while the keyboardist, Gus, was playing a kid’s Casio keyboard. It was a bizarre and very rough and ready rehearsal, but clearly I was suitably impressed because I immediately said I wanted to work with them.”

These days, alt-J’s production levels are worlds apart from what Tav describes, but it’s obvious that there’s never been any frills or ego in the band, even from their early days playing intimate gigs in Camden.

“We deliberately took our time, because they were such a unique sounding band and they were still figuring out how they wanted to perform live on stage,” remembers Tav. “They were still at university and I didn’t want to put pressure on them, so I didn’t take on a press plug or a radio person or anything like that. I asked their producer, Charlie Andrew, to record four songs which we put on SoundCloud as a free download.

"People started downloading and sharing them with their friends and it just created this global word of mouth following, which I think is the best way for an artist to get discovered. They started doing gigs here, there and everywhere, and it was hilarious watching them run for the train with all their gear on their backs!”

Those four songs, which included the band’s mesmerising hit, Breezeblocks, indeed made it onto the first album - and people soon started to discover them. 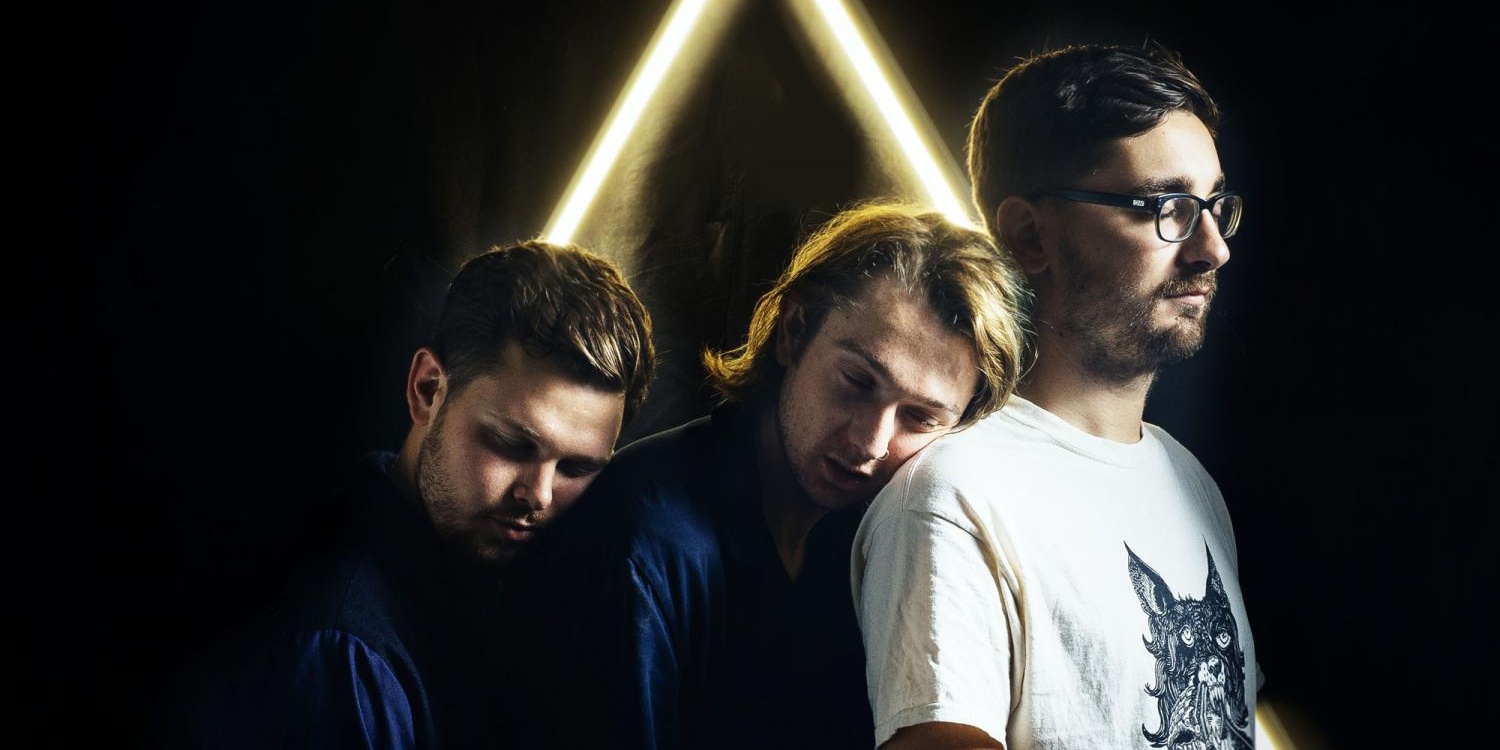 “We basically let the music do the heavy lifting,” says Tav. “When you’ve got a band or artist who can write such incredible songs and music, let that do the talking. For me, that’s how you create and develop a real audience.”

After the band comfortably bagged the Mercury Prize in 2012 for their album An Awesome Wave, things started to take off exponentially.

Between the album coming out in May 2012 and the Mercurys later that year in the autumn, Tav and the band completed a licensing deal with Atlantic, who wanted them over for a club tour of the US and Canada.

At this point, alt-J were introduced to Lance Reynolds, who would go on to work with them extensively at FOH over the years.

“We really got to know each other well on that first tour, and we just operated like a family from the beginning,” Reynolds recalls. “At that time everything was ‘production du jour’ - I remember buying a load of gear just so we would have a backline before they arrived. For half of the tour we were supporting another band, and it was very obvious that people were turning up just to see the support.”

As more people wanted to see the band, the venues started to grow in size, and so did the production values.

“The guys were always saying they wanted to do what was comfortable for them, and not go with the norm,” says Tav. “So for example, instead of lining up on the stage, they wanted to be in a V formation. We started talking about how we could put on more of a show by experimenting with light, and later on, sound, which they were totally up for.

“We met a guy called Jeremy Lechterman on Grouplove’s tour of the US and I was struck by his unique lighting designs. He ended up doing a design for alt-J which we all loved, and he’s been with us ever since.”