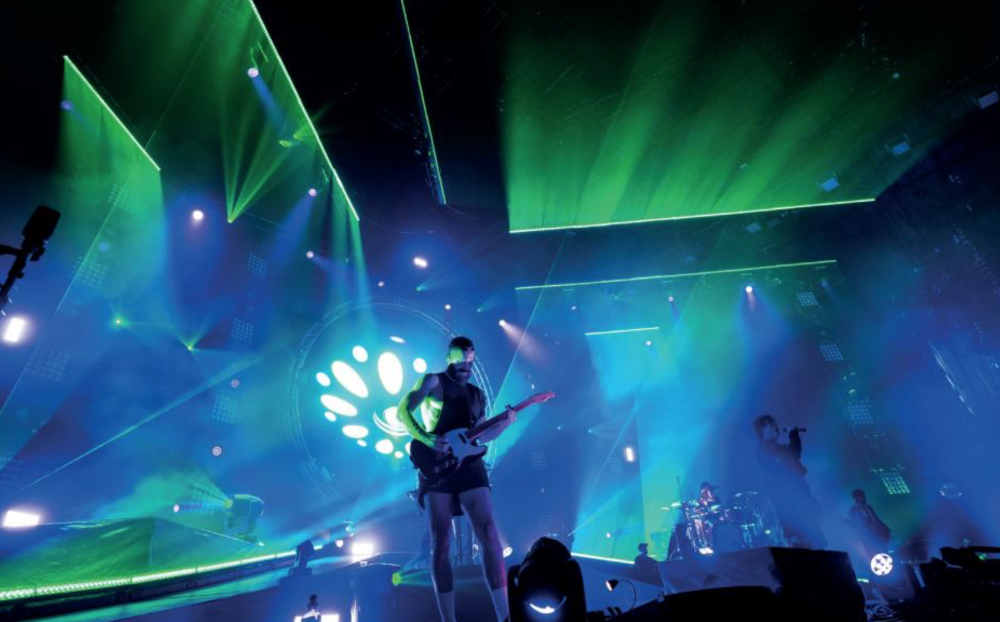 For this Don Broco project, I’ve blown my budget on as many X4 Bar 20s as I could get my hands on! Ben Inskip, Lighting Programmer, Don Broco