Charlie Puth, Shakira, Jennifer Hudson, Frank Ocean, Corinne Bailey Rae, Alejandro Sanz…these are just some of the names associated with guitarist/producer Jan Ozveren. He provides an insight into recording guitars for Puth’s hit single, Attention, winging it on stage with Jessie J, and how the lockdown period led him to a new Celestion discovery.

As with many producers, Ozveren has spent the majority of the last year in the studio making the most of the time indoors. He joins Headliner from his Revere Sound studio in Glassell Park, California, where he’s been keeping occupied with sessions, writing, and coming up with ideas for his own content.

While living in London he joined the touring band for urban composer Nitin Sawhney, and after a run of festival dates with virtuoso percussionist Trilok Gurtu, he formed the touring band for multi-platinum artist Corinne Bailey Rae. He appeared on every recording and promo slot with her until late 2007, including a set with John Legend at Live Earth Wembley Stadium.

“Working with Corinne Bailey Rae was amazing,” he recalls. “It was everything that I wanted at the time. I wanted to work in America and craft a show with an artist that I respected. I met her manager and he said he had a bunch of songs for this fantastic new singer. I heard them and I thought, ‘wow, this is just gonna take off!’

"And sure enough, we did a performance on Jools Holland where it was just me and her, and then it just snowballed from there. Eventually we did a double bill tour with John Legend, and that was an eye-opener to see how they shape their two hour show.”

Ozveren then toured Europe with electronica diva Róisín Murphy until the following year when he relocated to L.A. In 2009, he was called to join Spanish superstar Alejandro Sanz on his Paraíso world tour. The band appeared with Alicia Keys at The Latin Grammys and stayed on the road until mid 2011, performing to over 900,000 fans.

“When I moved to America, it was ironic because I ended up getting called to do work with Alejandro Sanz who is, of course, based in Spain,” he chuckles. “So that was a bit of an immediate departure. But then when I got back I had the time to really nurture my relationships, both on a musical and social level in L.A.” 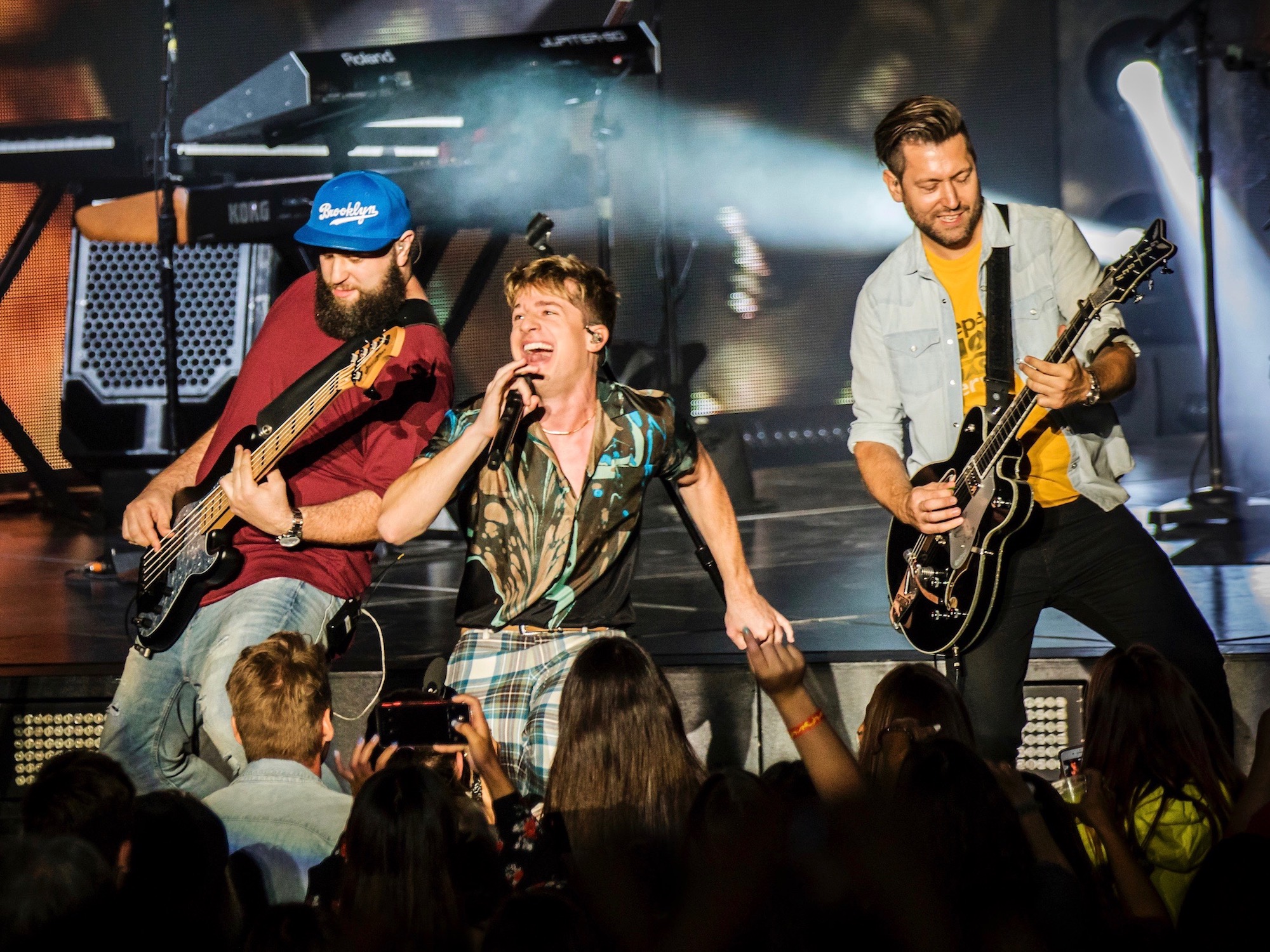 This led him to touring globally with Shakira, Charlie Puth, Jennifer Hudson, Frank Ocean, Nicole Scherzinger, Jessie J and Tamar Braxton, among many others. Ozveren has been working with Puth lately – it’s his distinctive, plucky guitar playing you can hear on the singer’s huge hit, Attention.

“That was a really cool thing to happen. I recorded the live guitars that are on that recording in my studio, so that was a really nice feeling to know that the stuff that I was putting out from my studio was good enough to be on a song that big. It was one of those things that you didn't see coming, from my perspective, at least.

“His style is quite demanding when it comes to guitar,’ he shares. “For a lot of his recordings, it’s the only live element that he hasn't played himself because he does a lot of programming, he plays all the keys, and he does all these amazing stacked vocal arrangements. The extra element that he pulls in is the guitar, but he doesn't want it to be too guitarey – it serves as a rhythmic aspect to the production. So you have to play it really tight and disciplined.”

For Attention, Puth sent Ozveren the married stems and told him to give him “the kitchen sink” so he could cherry pick from it.

“So I just did it like I would do any other session, and then a couple of weeks later he sent me the finished product. I was like, ‘oh my god, this is amazing!’ It wasn't like we knew it was gonna be huge, it just came out of nowhere,” he shrugs. 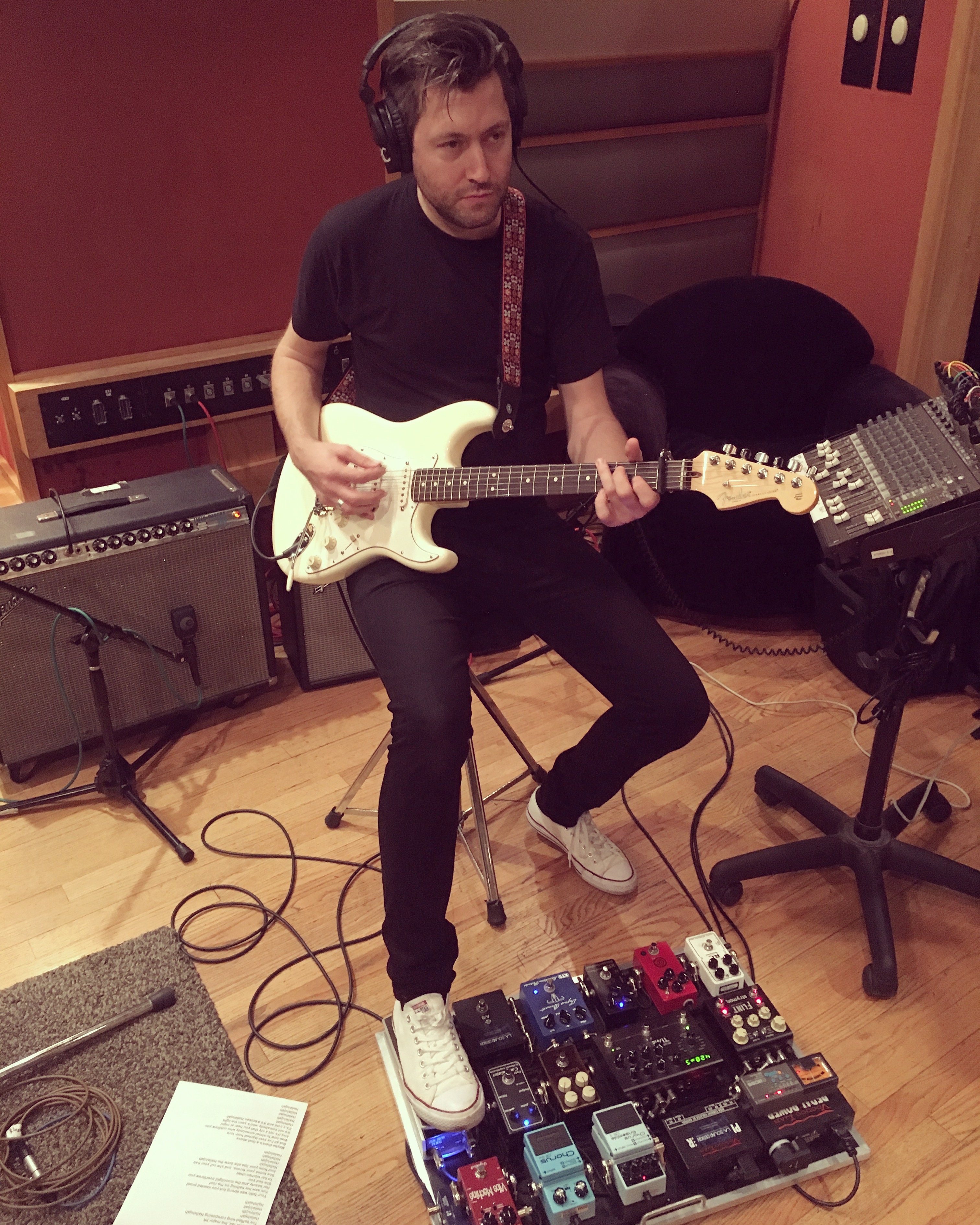 I've always been at peace with the idea that the guitar itself is a very vintage instrument, no matter how futuristic it gets today.

Ozveren has earned numerous notable TV credits, including Saturday Night Live, Later…with Jools Holland and live broadcasts with BASSic Black Ent. (Below you can see Ozveren rocking out with Jessie J on The Ellen DeGeneres Show to Nobody’s Perfect.)

“That was definitely a mucky take on that song! When we did that show we were supposed to only play Price Tag, and then out of nowhere they said ‘we're going to do another song’. I think we'd only rehearsed Nobody’s Perfect a couple of times, so we had to wing it. The sound was a bit questionable in our monitoring, so we were winging it with a song that we hadn't played very much and we couldn't hear very well.

"I remember coming off and being a little bit flustered, and the engineer on Ellen – he’s a really sweet guy called Terry – he said, ‘that was such a great guitar tone you had’. Then I spoke to the MD after the show, who’d gone into Terry's booth to listen to the recording, and he came back saying it was perfect, so I was relieved! We were going for blood on that recording, because there's no choice...there's nothing else you can do in that circumstance!”

Ozveren has an excellent memory when it comes to all things guitar, and knows he used his usual Marshall JCM2000 guitar amp into a 4x12 with Celestion Vintage 30s for that performance.

“I use Greenbacks too, which give a more traditional rock sound where the lows are quite loose and the highs are a little more papery. Whereas the Vintage 30 has a tighter low end, and there's a slight bump in the upper mids. Celestion speakers are the only speakers that can translate how I hear the guitar in my head; all the speakers I use are Celestion, by the way.” 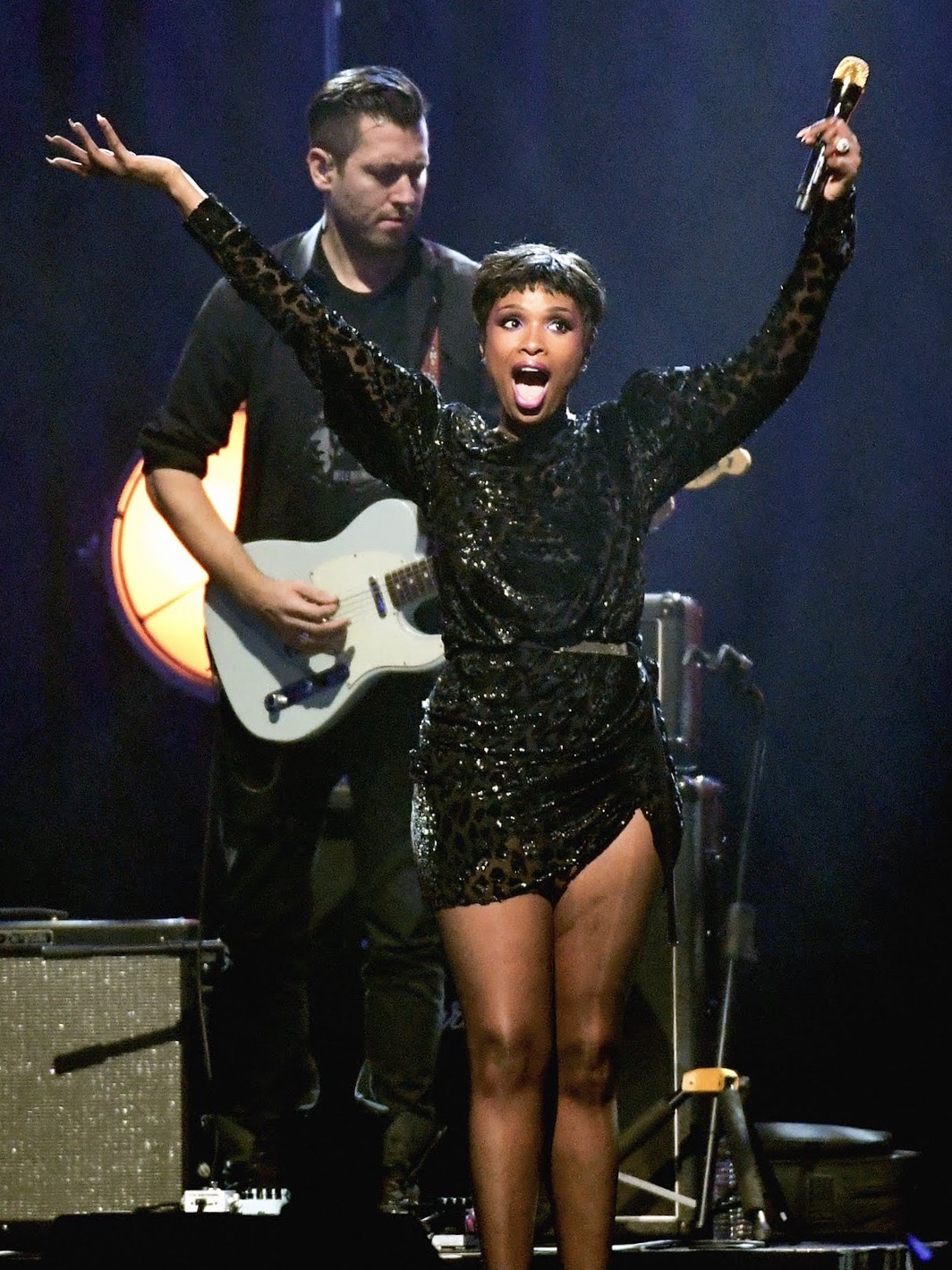