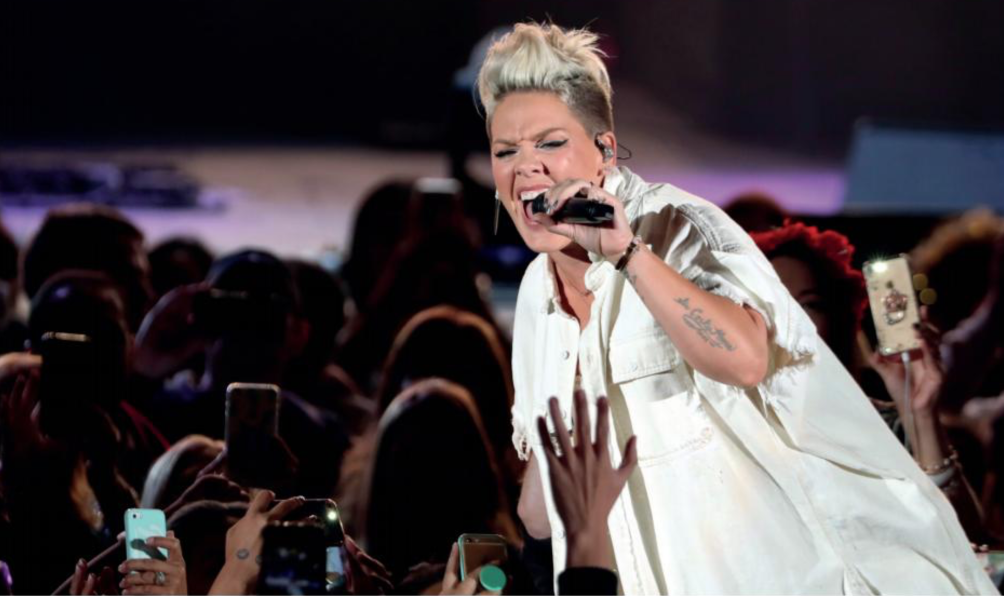 I think burning the candle at both ends is slowly diminishing at this level; people’s physical and mental heath can’t deal with it. Jon Lewis, Monitor Engineer, P!nk