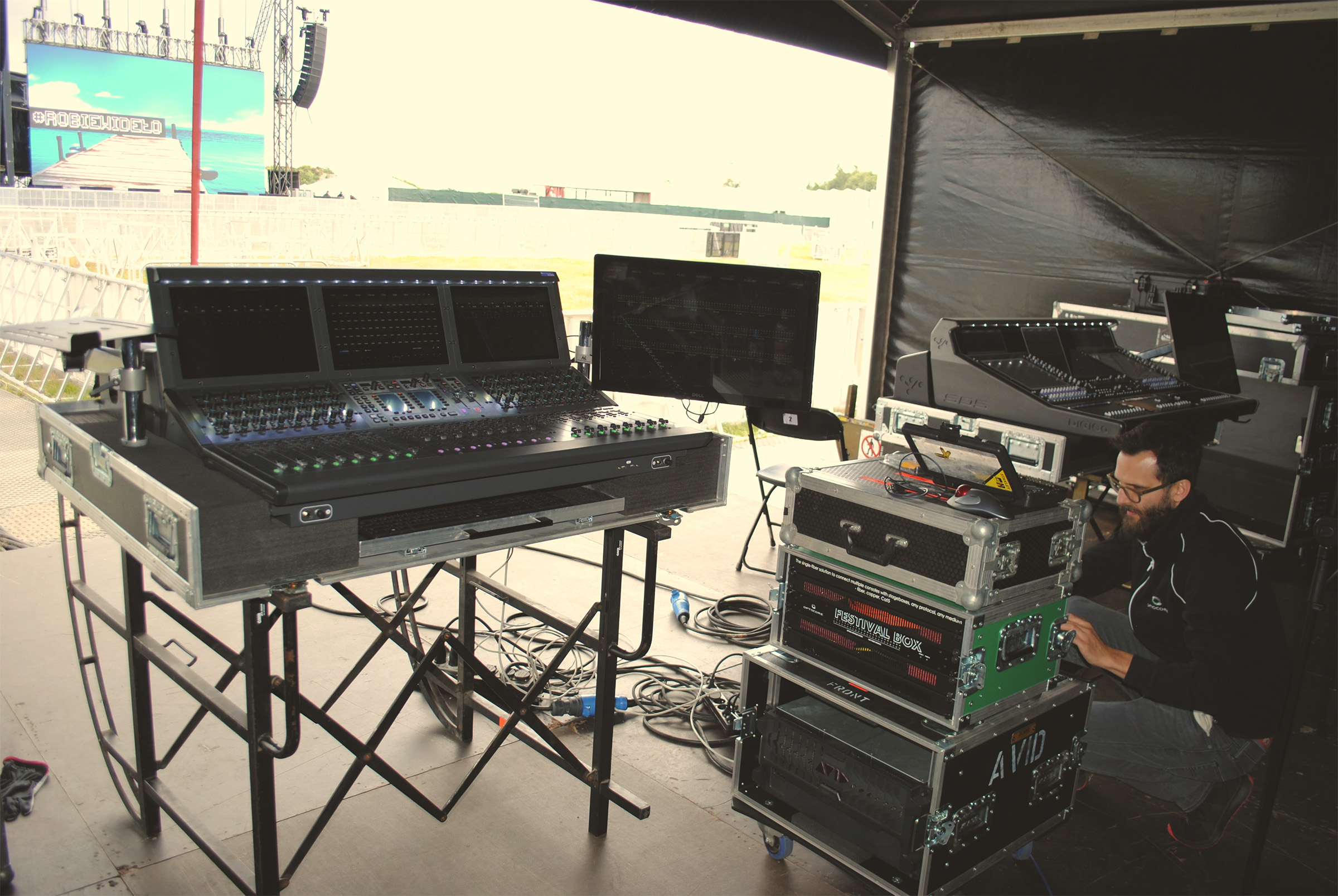 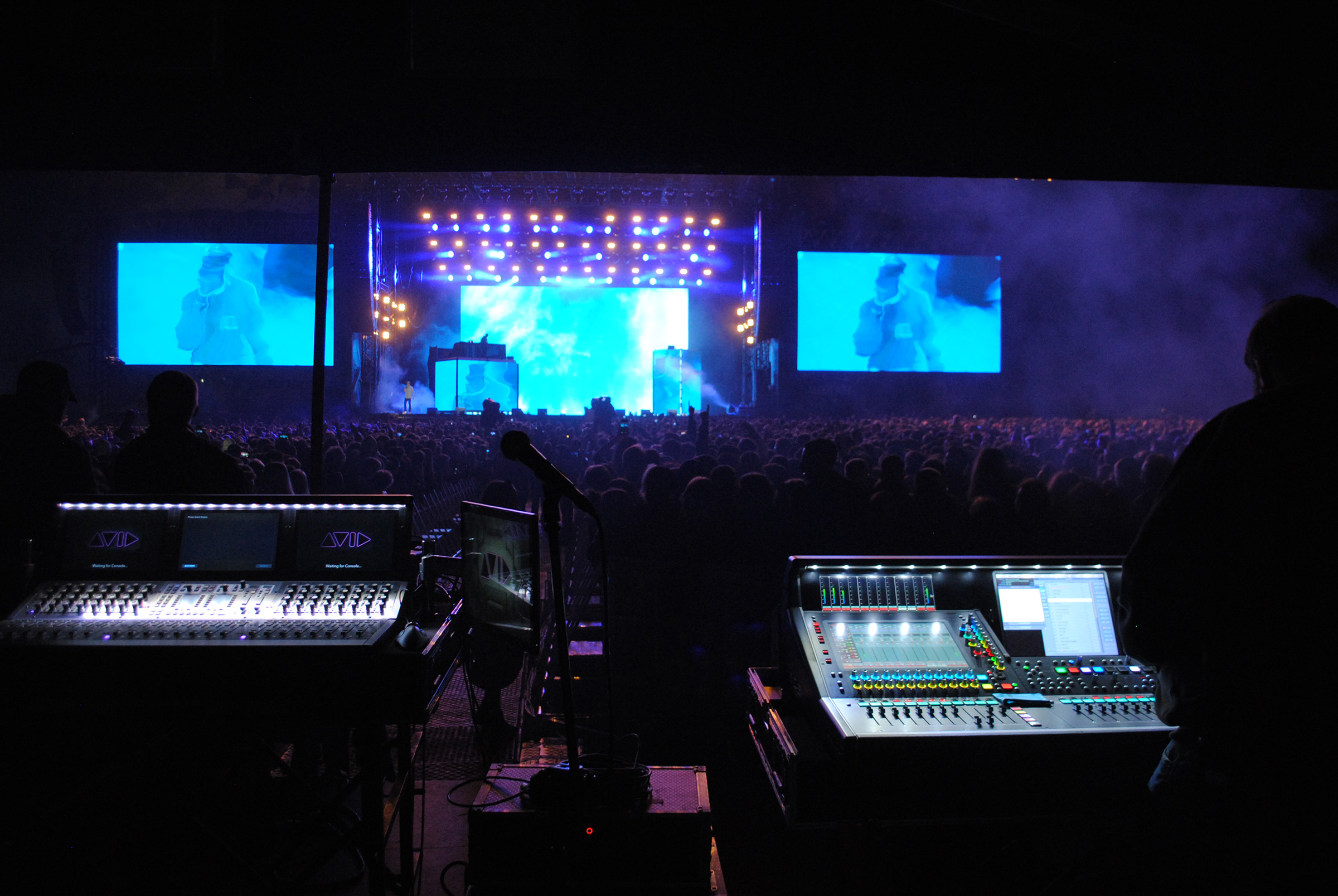 We expect Festival Box to become a must-have and a no-brainer for larger tours and mid-size/large festivals over the next few years. GMB Pro Sound Director, Remigiusz Kasztelnik 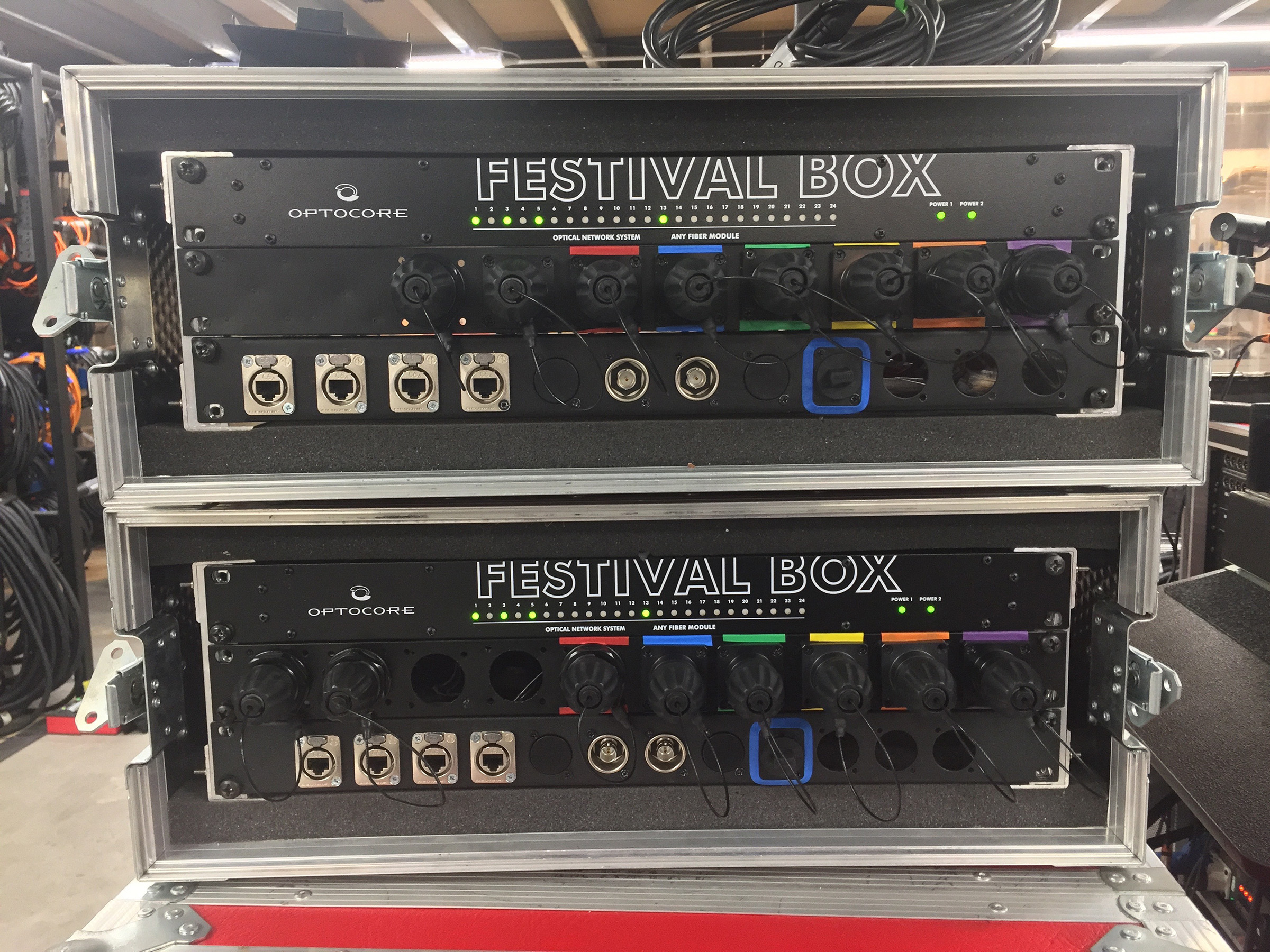