Shure’s Axient digital wireless system and microphones were used at the 63rd Grammy Awards by various performers, including Dua Lipa.

The audience-free show combined a mix of performances with the outdoor ceremony for select artists who were on-hand to accept the awards.

The majority of the show’s 23 musical productions, as well as the ceremony, relied on Shure’s Axient digital wireless system and microphones. 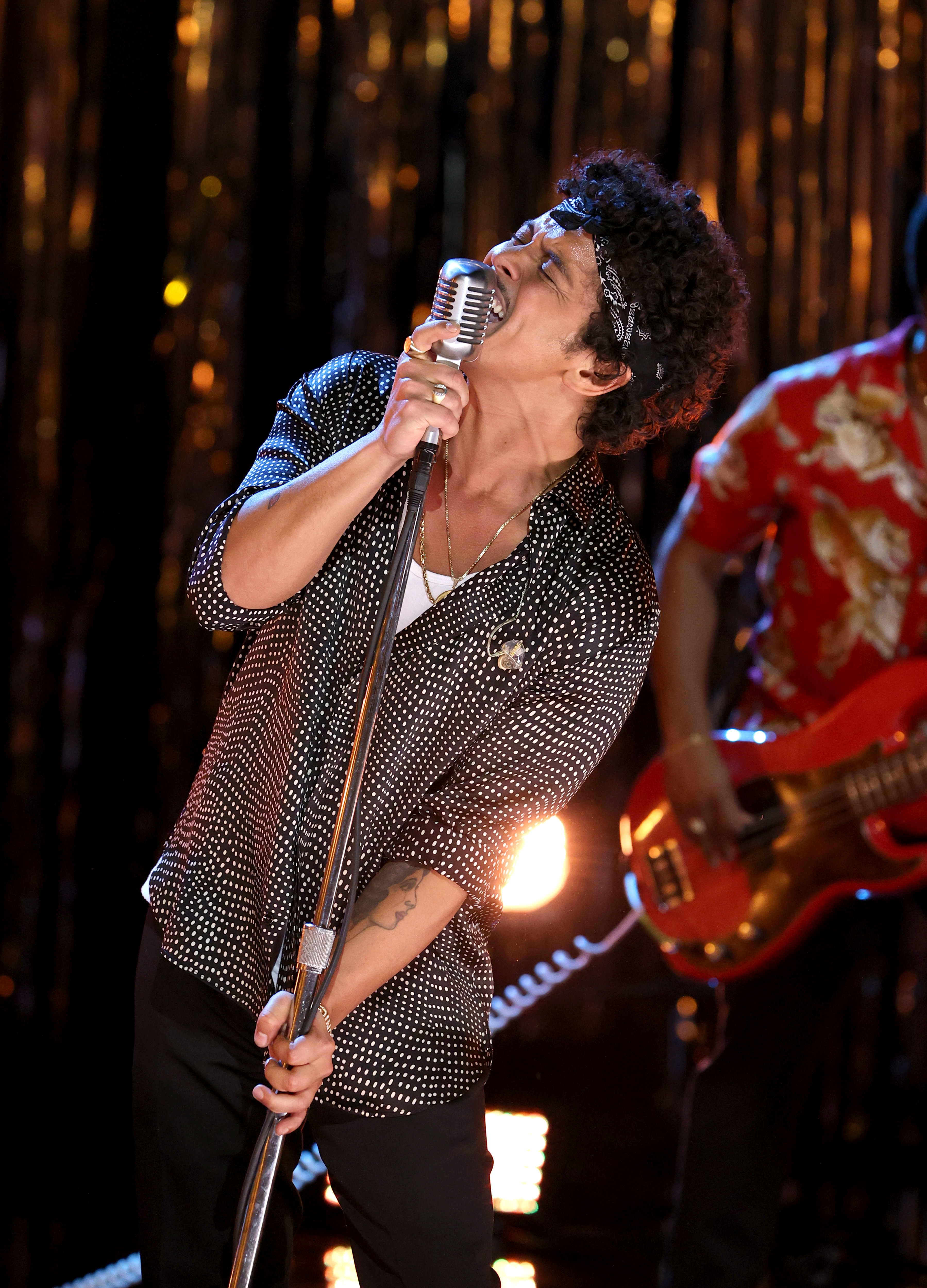 Later, Mickey Guyton, who already made history as the first black woman nominated as a solo country artist, sang Black Like Me with an Axient Digital KSM9 handheld microphone.

At Grammys.com, visitors can see the names of nearly 1,000 people in the music industry, including Shure’s beloved Mark Brunner, vice president of corporate and government relations, who passed away last year.

The new format enabled musical acts to bring their songs to life. Lil Baby delivered a moving rendition of The Bigger Picture, where he used Beta 58A.

“When it came to a mic choice for Lil Baby’s performance, going with Shure was a no brainer,” said Tim Hibbert, monitor engineer and broadcast mixer for Lil Baby.

“Whether on stage or on set, I can always rely on the stability of the Axient Digital series. Couple that with the sonic stability of a Beta 58A capsule, you have magic.”

As always, Shure product specialists were available to ensure all artist needs were accommodated.