What next for live events? Martin Audio exec talks Brexit, touring and more

The past couple of years have been unlike anything the pro audio market has ever experienced, but for the UK’s Martin Audio, it’s been an even stranger period than it has been for most. Here, the company’s marketing director, James King, tells Headliner about the company’s acquisition by Focusrite just weeks before the word Covid entered the public consciousness and how the company is rolling back the years to enjoy pre-pandemic levels of success…

2020 was a seismic year for Martin Audio, not simply due to the pandemic, but also the acquisition of the company by Focusrite just a few weeks earlier. What was it like to experience such a tumultuous spell?

When the deal was done, we were extremely excited. We saw it as a long-term scenario and something that would bring stability, investment and increased access to componentry, so there was a lot of excitement. And that was reciprocated - there was a sense of everything being in sync. Then, weeks later, the lights went out on live events. But Focusrite were unequivocal in their support. If we had been under any other arrangement in the company’s history it would have been a dire moment, but Focusrite gave us all possible support. They believed in us, and we came up with a plan on how we would contain costs etc.

And it was relatively simple in our approach, but it had long-term positive implications for us as a business. For instance, if the government said we could keep the factory open safely we would. And there was a level of demand around the world, so we could still produce and ship product. We were able to reduce costs and generate enough revenue to keep our heads above water. The fact we kept the factory open gave us a bit of a head of steam as things started to turn around, so people knew we could deliver, and it gave us a head start over some of the supply chain issues that are affecting the globe.

We were able to return to revenues close to 2019 in a shorter space of time than we thought - it took about 12 months to return to those levels, and since then things have accelerated at an incredible rate. We’re about 50% up on this time last year and about 30% up on pre-covid times. Things are looking very positive.

With the issues caused by the pandemic, are we yet to see the full implications of Brexit on the touring market?

Yes, it’s only as we emerge from one crisis that we now see another minefield to navigate. The realities of a post-Brexit world have started to become more prevalent as other events move aside. The industry has proved itself to be quite robust, so if you can get through that, you have to think as a company that there are very few challenges that should phase you. If you’ve made it through to this point you should give yourself a pat on the back and be full of confidence to move ahead. 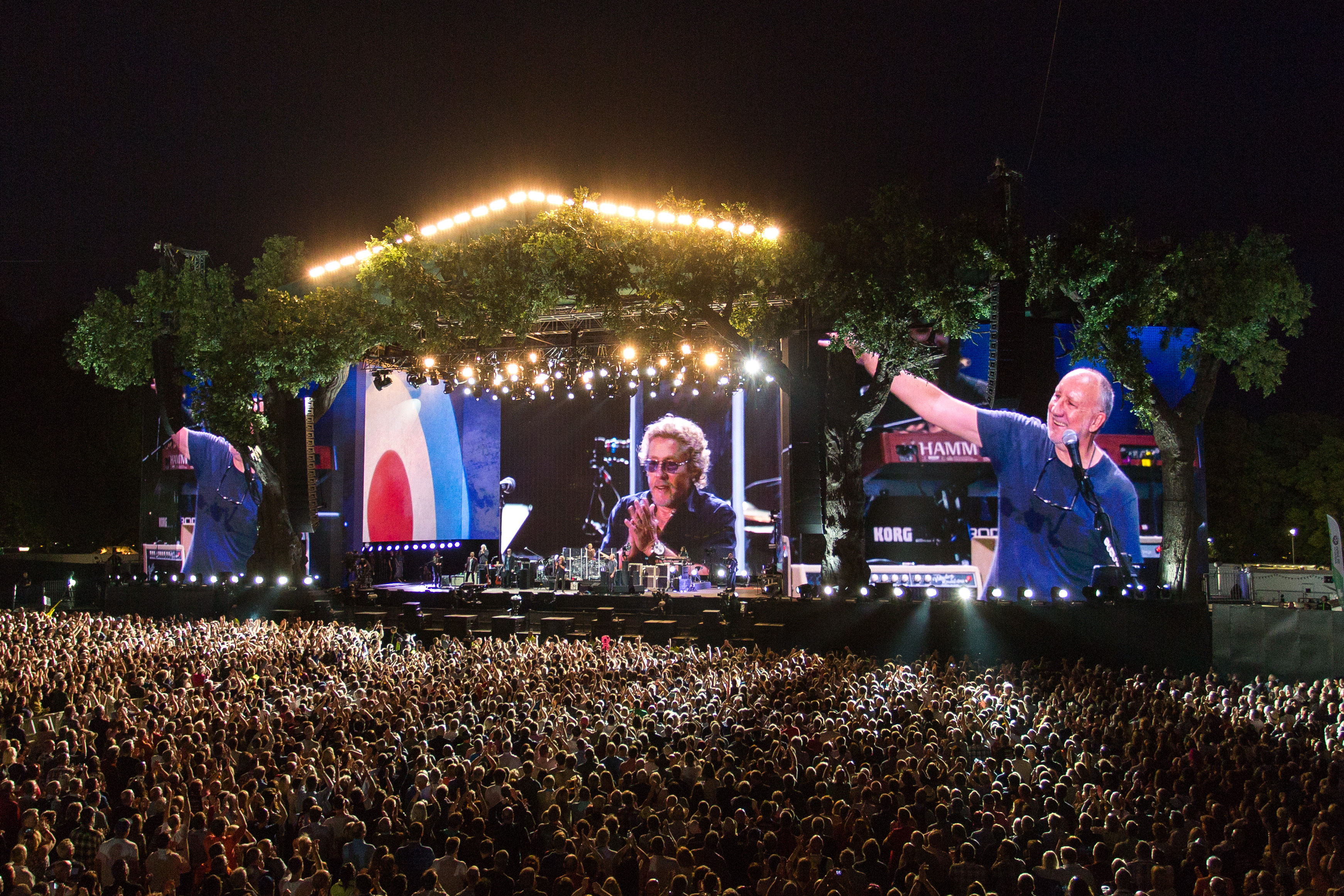 Have you explored any new markets over the past couple of years?

We’ve pretty much explored everything going! We’ve been looking at where demand may spring from, where things are starting to open. One of the strengths of the brand has always been the breadth of the portfolio, so we can cater for everything from cruises and bars to restaurants and nightclubs. There are very few installation applications we can’t cater for. We continued to invest in R&D during the pandemic, so we released a really important product called TORUS, which sits between a point source and a line array. It was a product we had been missing but after introducing it last year it has significantly driven opportunities in stadia. And now about 50% of the design work we get involved with includes TORUS. That has paid dividends, and it is also coming through as a live sound solution which is pleasing to see. It’s really opened up some new opportunities and revenue over the past 12 months.

Many of Martin Audio’s rental partners have been vocal about their loyalty to the brand, not just through Covid, but over the course of several decades. What is it about the company that inspires that kind of commitment?

I wholeheartedly believe in that extended family ethos. It can sound a bit clichéd, but we are a relatively small company; we are 60 people, so we are not at the level of having hundreds of people working for us. We’ve always bobbled around that, and it has always been about the relationships we’ve developed over time and doing right by our partners through difficult times.

We have a very open approach with all of our partners, if we have difficulties we don’t hide it, we talk about it and try to find a solution. It’s something we want to continue; even though there is a pathway for us to substantially grow over the next three to five years, we want to retain those personal relationships, where people feel they can just pick up the phone to me or to Dom [Harter, managing director]. It’s something our partners feel very strongly about. Yes, these companies love the product, but our relationships go beyond that.

What are your plans for the remainder of 2022?

We’re looking forward to an extremely busy festival season; it’s great to see Glastonbury back and a number of other key festivals are back. So we’re gearing up to be able to support a number of our partners again. There is a lot of work going on in that regard. As for new products, we’ve been a little quieter than usual over the last couple of years; we’ve been a bit more pragmatic of late and there is a lot of investment going on in the background with R&D. We’re very mindful of the supply chain, and just introducing a product if you don’t have supply chain backing is a bit of a false dawn. So, we’re spending time making sure that anything that we do release can be supplied in a timely manner. We expect there will be some new announcements at the back end of this year, and we’ll be even more proactive on that front in 2023.