LPO To Perform From Abbey Road For The Game Awards

The Game Awards – the video game industry’s biggest annual year-end celebration – has announced that BAFTA and Emmy nominated composer Lorne Balfe is returning as the music director and conductor for the 2020 multi-city broadcast of the ceremony, and will be conducting the London Philharmonic Orchestra from Abbey Road Studios.

Taking place live on Thursday, December 10, The Game Awards 2020 is a free digital livestream event that will be available across more than 45 global video platforms.

“Being a part of The Game Awards is truly a wonderful experience, and I’m thrilled to again be celebrating the incredible games of 2020,” said Balfe. “There is nothing quite like music in video games and with the phenomenal talents from the London Philharmonic Orchestra, I look forward to bringing the scores from this year’s ground-breaking titles to viewers around the world from the legendary Abbey Road Studios.”

The Game Awards will air live in 4K UHD from Hollywood, California, with special segments from other locations around the world, including London’s Abbey Road Studios.

As the home to landmark recordings from artists including The Beatles, Pink Floyd, Kanye West and Brockhampton, some of the biggest movie scores of the last 40 years, together with pioneering advancements in music technology including spatial audio, Abbey Road Studios was selected as the ideal location for The Game Awards’ virtual broadcast. 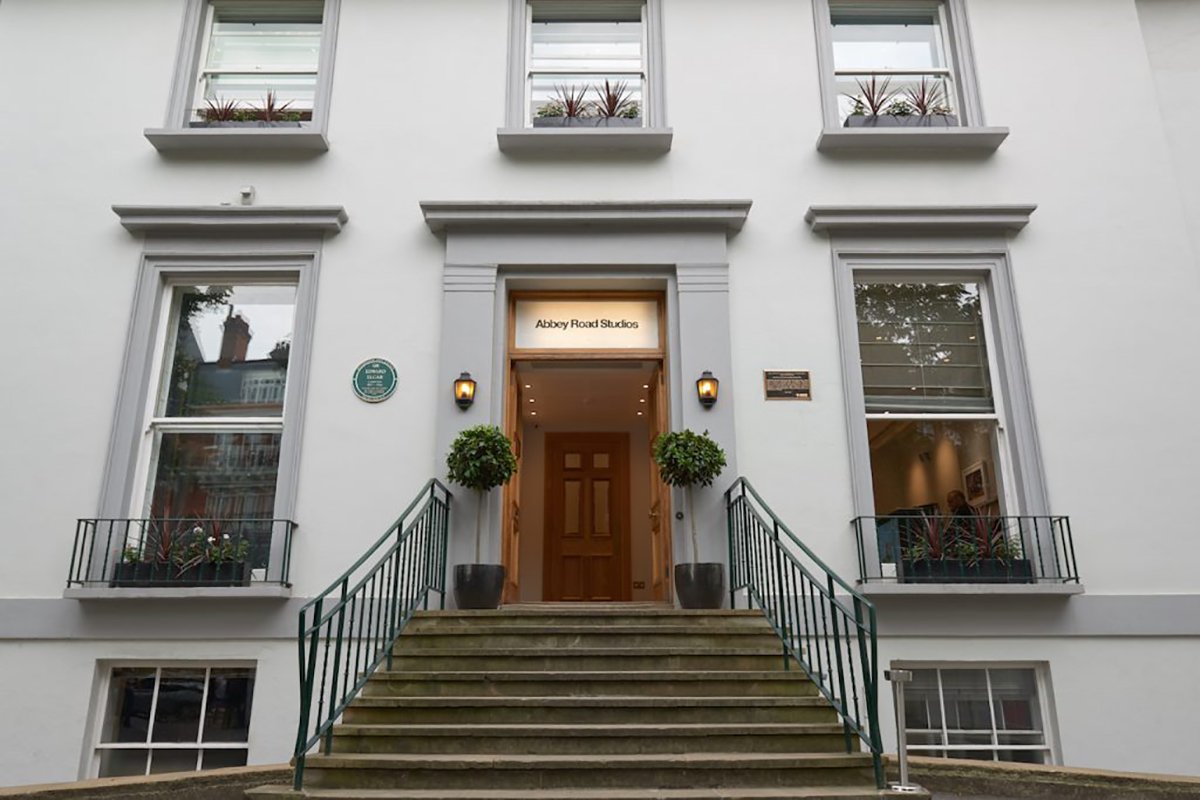 “From Halo 5, Call of Duty and Final Fantasy to Ghost of Tsushima and Star Wars Jedi: Fallen Order, we’ve been thrilled to help create a more immersive experience and add the drama and atmosphere to some of the best in-game action of recent years,” said Fiona Gillott, studios manager, Abbey Road Studios. “So it’s brilliant to be able to welcome back Lorne Balfe and play host to The Game Awards 2020.”

Reaching nearly 50 million viewers in 2019 and hailed as “the Oscars for gaming world” by The New York Times, The Game Awards is one of the largest live streamed events of the year on the Internet.

The Awards airs live and free across more than 45 digital video networks including Twitch, YouTube, Twitter, Facebook, and globally on more than 30 digital networks in countries including China and India. 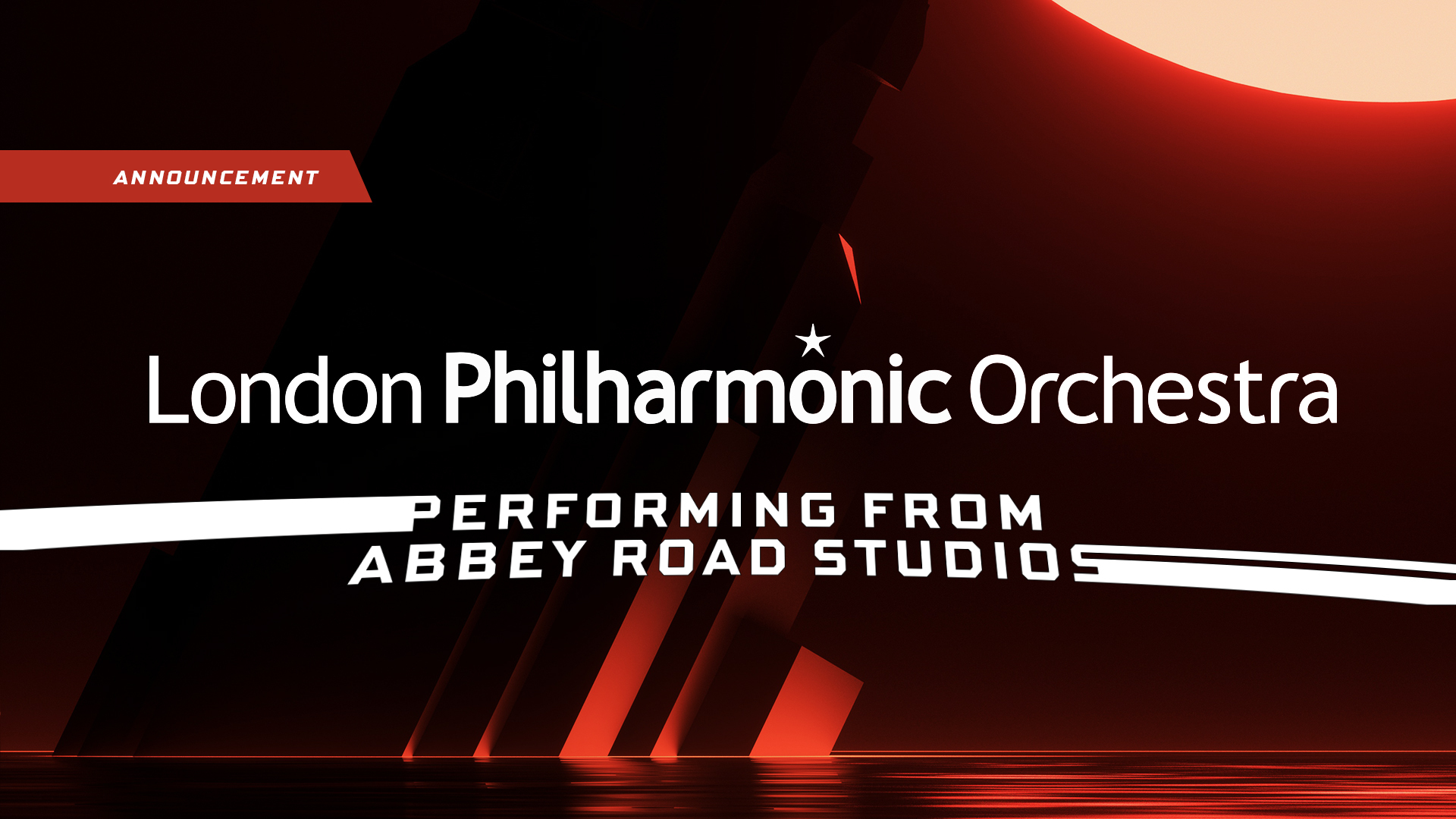