Danish singer-songwriter Lukas Graham’s mega-hit Seven Years has achieved three billion streams worldwide. However it's not about the numbers for Lukas - he comes from remarkably humble beginnings, and remains unaffected by his fame and fortune, preferring to use his musical talent for delivering important messages of love and kindness to the masses, like in his recent single ft. G-Eazy, Share That Love.

Speaking to us from his bedroom in Copenhagen back in late August, Lukas Graham was on an emotional high; he had recently become a father for the second time around and his feel-good single Share That Love had just been released into the world.

“Right when we peaked on contagion levels here, we got a little daughter, so we had kind of been self quarantining for a while anyway,” he tells Headliner.

Lukas has made a big return to songwriting this year, and has been eager to get the creative juices flowing: “With me it’s very much lyrics first, and I’ve been having some really productive Skype sessions with all kinds of people,” he says. “The last few bits of Share That Love were ironed out over the phone with a Scotsman called Dave Gibson, who’d I met with in LA pre-quarantine. The next moment, G-Eazy - who I spent some time with touring the 2016 Jingle Ball in the States - heard the track and wanted to feature.

“Once I heard his verse, I really liked where the song was going and decided to keep it. I still don’t know how he heard it, and that’s the funny part. I think the music industry kind of went into a panic, and maybe A&Rs and managers started sharing more music between each other than they normally would, so a guy like G heard a song from a guy like me, and it just worked.”

It was particularly good timing for Lukas to release the track, with its soulful harmony and feel-good pop vibe, serving as a beacon of positivity against the backdrop of the current world situation. 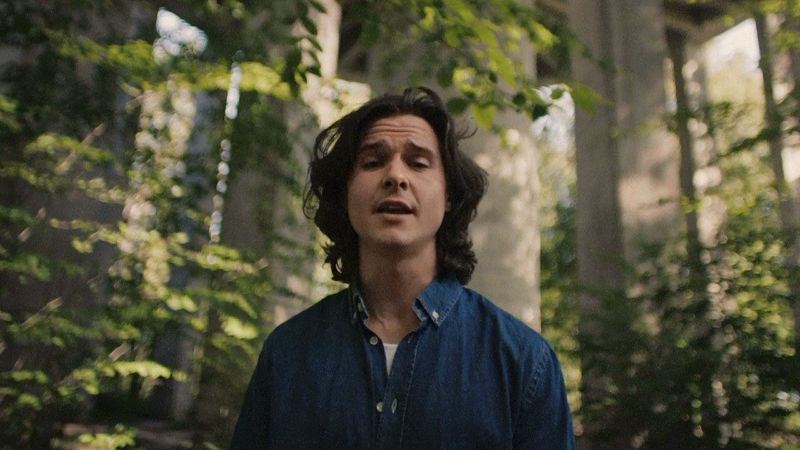 “When I first heard the demo, it reminded me of the neighbourhood where I grew up, so that’s why we chose to shoot the video there,” he recalls. “It's also kind of why I felt like this song had to come out now. It's a cliche, and like The Beatles said, all you need is love - this message is the same and it’s really as simple as that.”

Despite being able to choose anywhere in the world to live, Lukas chose to return to his hometown to start a family. In the video for Share That Love, a mural is painted on the building where he used to make his pocket money as he cycles around greeting people from this very tight-knit community, a nod to his modest and unassuming outlook on life and on music.

“We went back to my birthplace of Christiania, Copenhagen. It was squatted in 1971 and is an autonomous neighbourhood in the city, 34 acres with a population of about 700 people. The building where that mural is painted in the video is just two streets away from where I live, and it’s a concert venue where I’ve seen the likes of The Fugees, Rage Against the Machine and the Red Hot Chili Peppers play live, so it’s a very special place to me.

“In fact I used to work there as a teenager either at the bar or on the door,” he reveals. “Every Christmas we serve food for 1,500 people there - I've seen CEOs in Armani suits sit next to welfare recipients eating Christmas dinner because he was by himself in Copenhagen and his family was somewhere else. That's a very, very magical thing to see.”

The track itself, along with Lukas Graham’s international hit Seven Years from 2015, was produced by Morten Ristorp, known professionally as "Rissi", a Danish-born producer, composer, songwriter and musician in his own right.

“I've known him since my first year of high school,” explains Lukas. “I only write lyrics and come up with melodies, and we just kind of do it as we go along. But really, he is the sound, and it’s nice that I don't even have to call him and talk to him about things - he just knows our sound inside and out.” 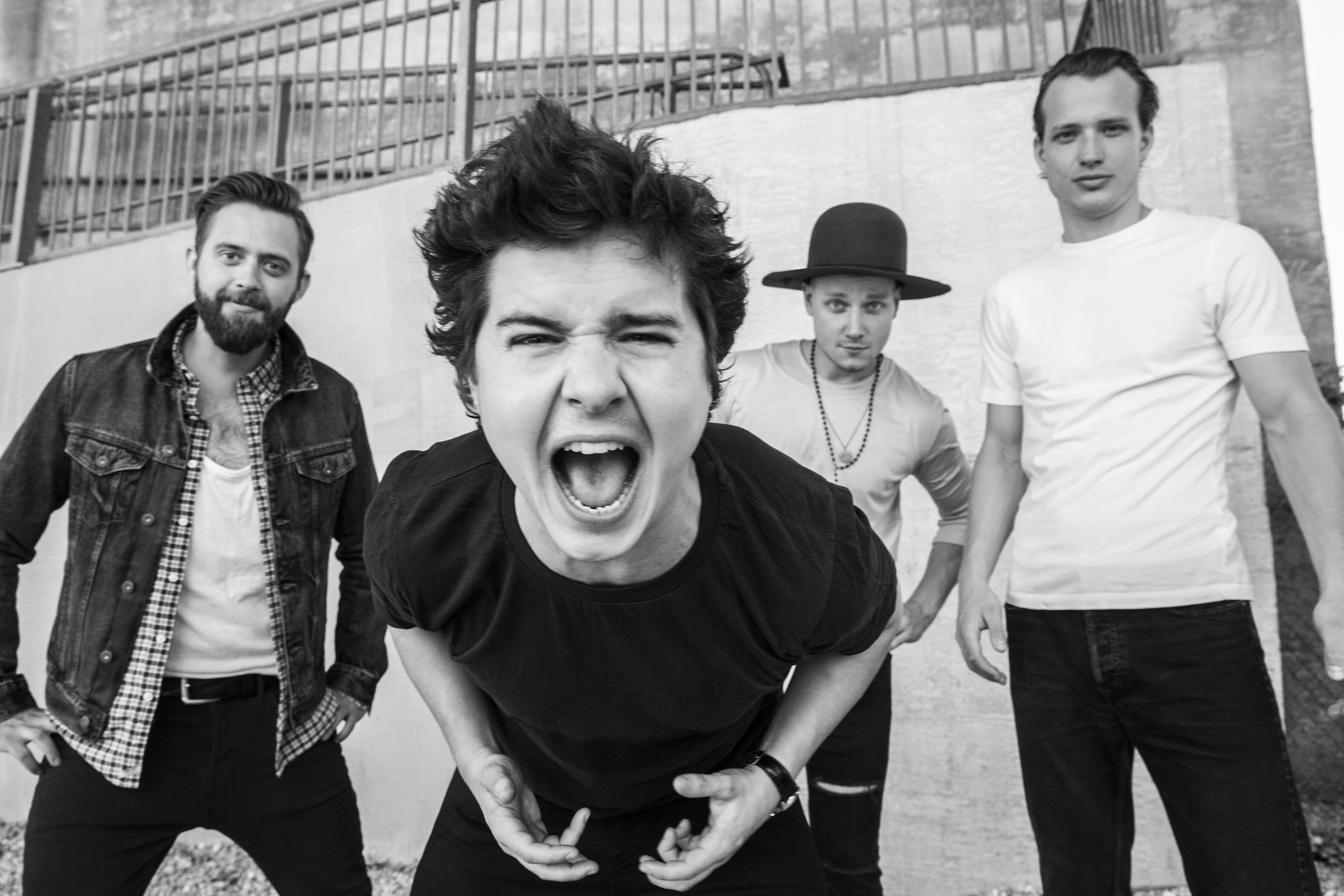 Before signing to Warner in 2013, Lukas had already performed a lot of shows in Europe, but it was during his time in the US when his dreams really came true, selling out shows in LA, New York, Chicago, Dallas, Houston, St. Louis and many more big cities.

“When we did the first United States tour it felt phenomenal, but then we came back and did our first full European tour,” he remembers. “When I played in Dublin I had like 62 family members in the crowd, and playing in London when my auntie's flew over and my cousin who lives in East London came out to the show - that was just the peak for me. Kasper Schmeichel, the Danish soccer player came to Manchester and took us out to dinner, and that was also just incredible.”

Lukas’ track Seven Years was a worldwide phenomenon for some time and he has some extremely impressive accolades to show for it. It was the biggest selling single by a debut artist in 2016 and he received three Grammy nominations off the back of it. Seven Years has now racked up an incredible three billion streams across all streaming platforms.

“The crazy times all catch up on you eventually,” he adds. “I haven't been in one place this much for a decade. I think in terms of happiness levels, I had worked too much for too long. It’s weird though because when you’re working with music, you want to keep going because it’s so rewarding.