Madonna: Her Madgesty at 60

The Queen of Pop has a staggering number of career milestones, but she’s just passed a significant life milestone — Madonna has just celebrated her birthday, a very special one which signifies 60 trips around the Sun for the Like A Prayer singer. Before we look back at some of those career highlights, and what the future may hold for Madonna, who is easily one of the most successful musicians of all time, let’s address the pressing issue of how she celebrated it, bearing in mind she can afford any party she so desires.

Indeed, Madonna has an estimated net worth of $590 million dollars, which puts her up there with the likes of Sir Paul McCartney, Celine Dion and Elton John, as being among the highest earning musicians of all time. With that in mind, her birthday was a fairly modest affair. Most notably because she chose to ban her own music throughout the event — held at a property owned by Richard Branson’s sister Vanessa in Marrakech, Madonna specified that only traditional Berber music was to be played, and politely asked the guests did not request her songs. Not even Vogue.

The modesty was also upheld by guests handing in their phones, so the big birthday bash didn’t descend into the shoulder-rubbing, selfie-fest that so many celebrity birthday parties do become. Of course, a few choice pictures did make their way onto Madonna’s Instagram page, showing off the stunning Moroccan traditional attire worn by herself and some of her friends who were present.

Best of all, Madonna made her 60th birthday bigger than herself — in honour of her big day, she asked fans to assist her in donating money to charity Raising Malawi, which she co-founded. Their stated mission is to bring an end to the extreme poverty and hardship endured by Malawi's 1,400,000 orphans and vulnerable children. At the time of writing, the campaign has raised $628,398, towards its $800,000 target. Respect! 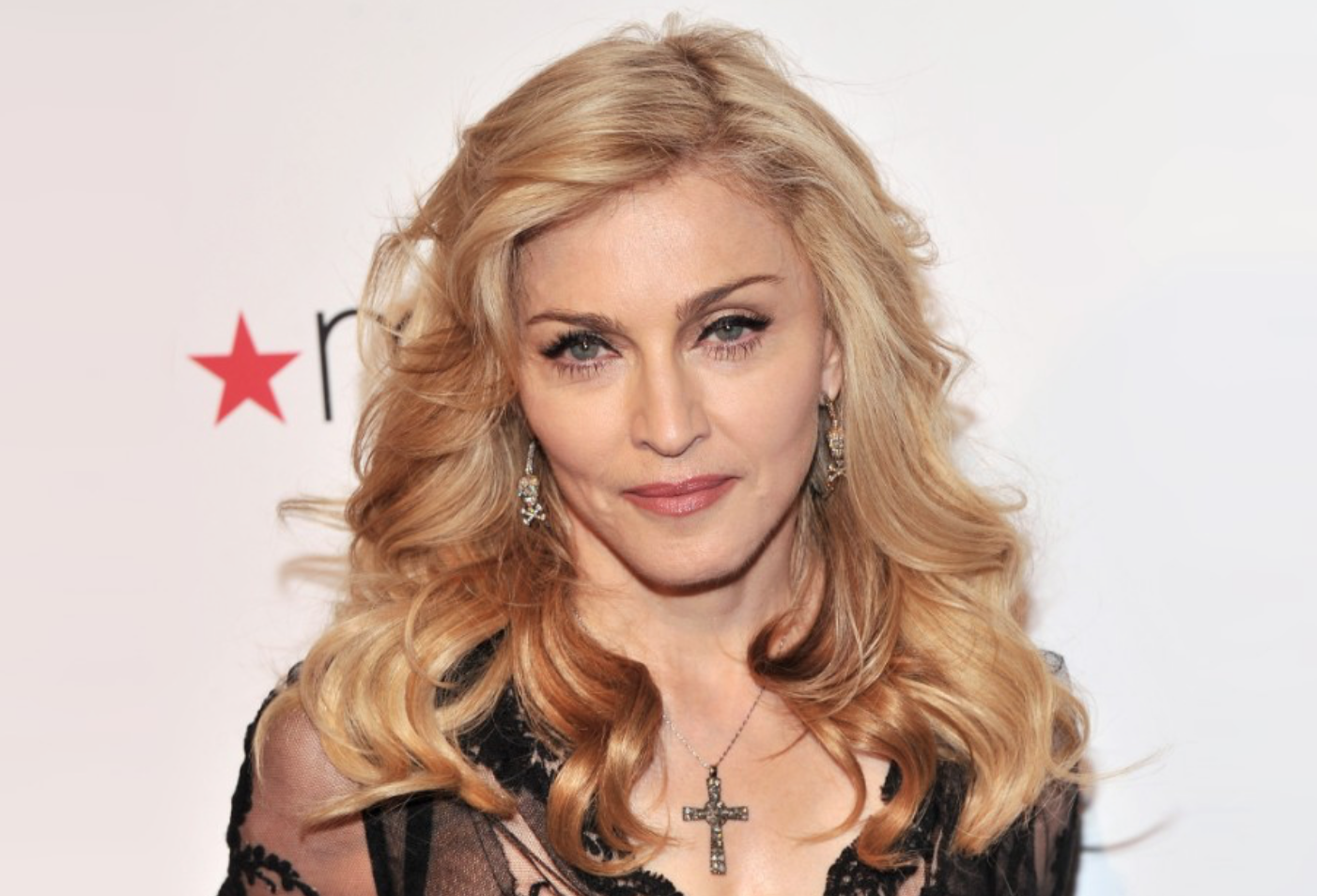 Madonna at Glastonbury 2019 would be one of the most hotly anticipated live performances in living memory...

Despite her ludicrously huge achievements in the world of pop music, Madonna originally moved to New York City in 1978 to pursue a career in modern dance, spending a period virtually penniless and working at Dunkin’ Donuts. Her first ventures in music saw her perform as a drummer, guitarist and singer in rock bands Breakfast Club and Emmy.

She quickly realised her formidable talents and began working towards a solo career, signing with Sire Records and releasing her eponymous debut album in 1983. Fast forward to today, and Madonna has sold a reputed 300 million records. This makes her not only the greatest-selling female artist of all, but also number four of the overall best-sellers, behind Michael Jackson, Elvis Presley and The Beatles, in that ascending order. Her biggest unit shifters include Like A Virgin, True Blue, and the more recent, Grammy Award-winners Ray Of Light and Confessions On A Dance Floor. She has of course racked up a list of number one singles, including La Isla Bonita, Like a Prayer, Music, and Like A Virgin.

As an artist who has always pushed the boundaries of music, music videos, and being generally outspoken, she has often courted controversy. But mostly in a way that has added to her great appeal. As early as the release of Like A Virgin, in which some groups accused her of promoting premarital sex, and that the song was an attack on traditional family values.

Such things are not to only be associated with the younger Madonna. Few can forget the kiss she shared with Britney Spears and Christina Aguilera at the 2003 MTV Video Music Awards. People also took offence to the title of her 2012 album, MDNA, believing it to be promoting the use of party-drug MDMA/ecstasy, which had become popular again around that time with the rise of EDM music. Considering that her epic Super Bowl halftime show, which tied in with the album, was viewed by 114 million people, the highest ever viewership for the show at that time, this can only suggest that the controversy appeared to work in her favour again.

One can only devilishly look forward to the next potential/inevitable scandal to accompany her 14th album, which she announced this January, to the delight of her millions of fans. She’s been living in Lisbon, Portugal since adopting twins Esther and Stella from Malawi, a country that is clearly close to her heart. The move to Lisbon has proved to be a musical influence; Madonna has announced that the album will be infused with Portuguese fado music. Considering all of Madonna’s many and successful artistic reinventions, this is one of many reasons to get very excited about this upcoming record.

Oh, and she’s the bookies favourite to headline Glastonbury 2019. She’s the biggest female artist ever, and the Pilton music festival is arguably the biggest and best in the world; so if 2019 is to be the year in which she headlines Glasto for the first time, it will be one of the most hotly anticipated live music performances in living memory.

We at Headliner have our fingers firmly crossed for those Glastonbury rumours to be true. It’s high time for us all to be reminded of why you are the undisputed Queen of Pop.