Carey has invited a special lineup of guests to be a part of the special, including Ariana Grande, Jennifer Hudson, Snoop Dogg, Tiffany Haddish, Billy Eichner, Jermaine Dupri, Misty Copeland and Mykal-Michelle Harris.

The soundtrack single and new music video for Oh Santa! – co-written by and featuring Carey performing with Grande and Hudson – will be distributed by Sony Music and released on Apple Music and other streaming platforms December 4. 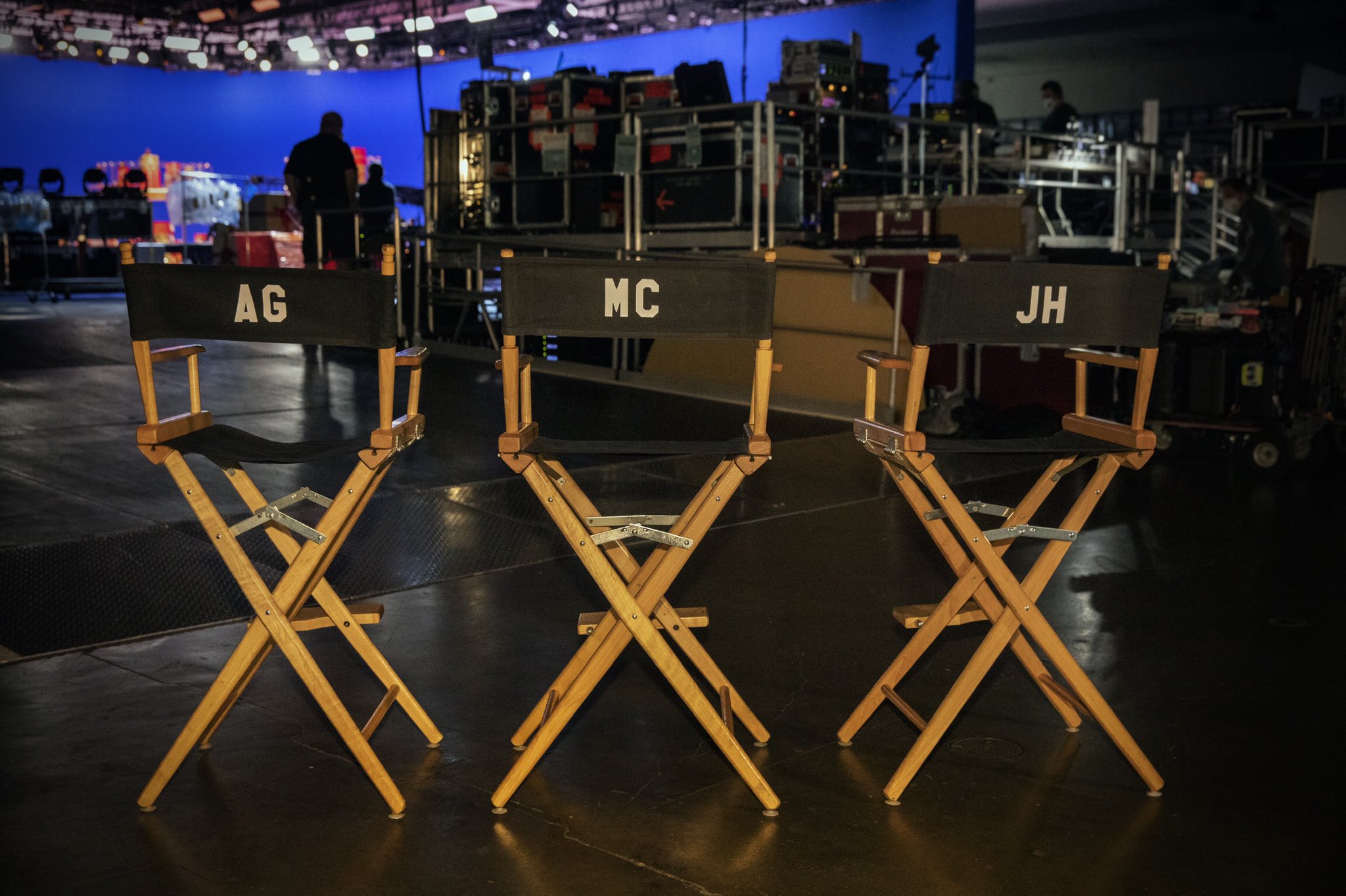 The companion soundtrack to the special is full of brand new interpretations, and will also include Snoop Dogg and Jermaine Dupri as additional musical guests, in addition to a new version of Sleigh Ride. The soundtrack will be available December 4 exclusively on Apple Music, and all other platforms on December 11.

Apple Music will celebrate the release of the Apple TV+ special in an interview with Zane Lowe on December 7, where Carey will run through her personally curated playlist of favourite festive songs, and talk about her new music and recent memoir, The Meaning of Mariah Carey.

On December 25, Carey will appear on Apple Music Hits, Apple Music’s new radio station, for a six-hour Holiday Hits special, featuring the biggest festive songs. Carey will also tell fans about her own holiday memories, with additional artists and hosts sharing their own Christmas messages.