As BBC Radio 6 Music gears up for this year’s annual T-Shirt Day, the station’s presenter and DJ Matt Everitt joins Headliner for a chat about the iconography and tradition of great artist merch, its role in helping sustain independent artists in today’s industry, and the evolution of the BBC’s music content as the organisation celebrates its 100th anniversary…

On Friday, November 4, 6 Music celebrates its annual T-Shirt Day, whereby music fans, artists and people from across the industry are invited to wear their favourite band t-shirts to work and share pictures of their most prized garments on social media. And to mark the occasion, Steve Lamacq, the man behind the T-Shirt Day phenomenon, will be hosting a full programme of content on 6 Music covering everything from the importance of t-shirts in helping independent artists make the money then need to survive, the impact of the cost of living on sales of band merchandise, and why these items represent so much more that just a t-shirt.

We managed sit down for a chat with the man himself about all of these matters and more, including the 100thanniversary of the BBC and his current book tour with Blur guitarist Graham Coxon. You can listen to an extended version of this interview below.

Thanks for joining us, Matt. How are you and whereabouts are you joining us from?

We last spoke just before Glastonbury, when you were planning on visiting each and every one of the festival’s stages. How did that go?

Ah yes, It was a good year wasn’t it! People were just so appreciative that it was taking place. So, yes, I did this stupid thing where I was going to try to reach every single stage at the festival. I thought there was about 120, but there’s actually about 140. I managed about 89 over the three days, so it was pretty good going. My pedometer went completely doolally. Next year I’m going to try and hit all of them in 24 hours… It’s doable!

For those unfamiliar with the phenomenon, what is 6 Music T-Shirt Day?

It’s been going for about 15 years now, and Steve Lamacq came up with the idea: You wear a band t-shirt to work; you take something that represents a lot about who you are, what you love, your life, and you wear it to the fullest extent in your workplace, which isn’t normally known for expressing oneself in such a way. And it struck a nerve with people, because people’s relationships with their band t-shirts is a wonderful and complicated and sophisticated thing. You might have an old Iron Maiden t-shirt you wore when you was 15, which you may not wear anymore, but was sit was such a part of you at that age, so it’s about proclaiming that love once more. It allows you to show your colours and display the bands you like. And it can be any band or artist, big, famous, small, or new.

A lot of famous people have got involved in it, too. Kate Moss did it, which we weren’t expecting, and a whole host of other musicians and artists have got involved on the social media side as well, which is brilliant. And it links people together, like, I love that band as well. I was part of that tribe. 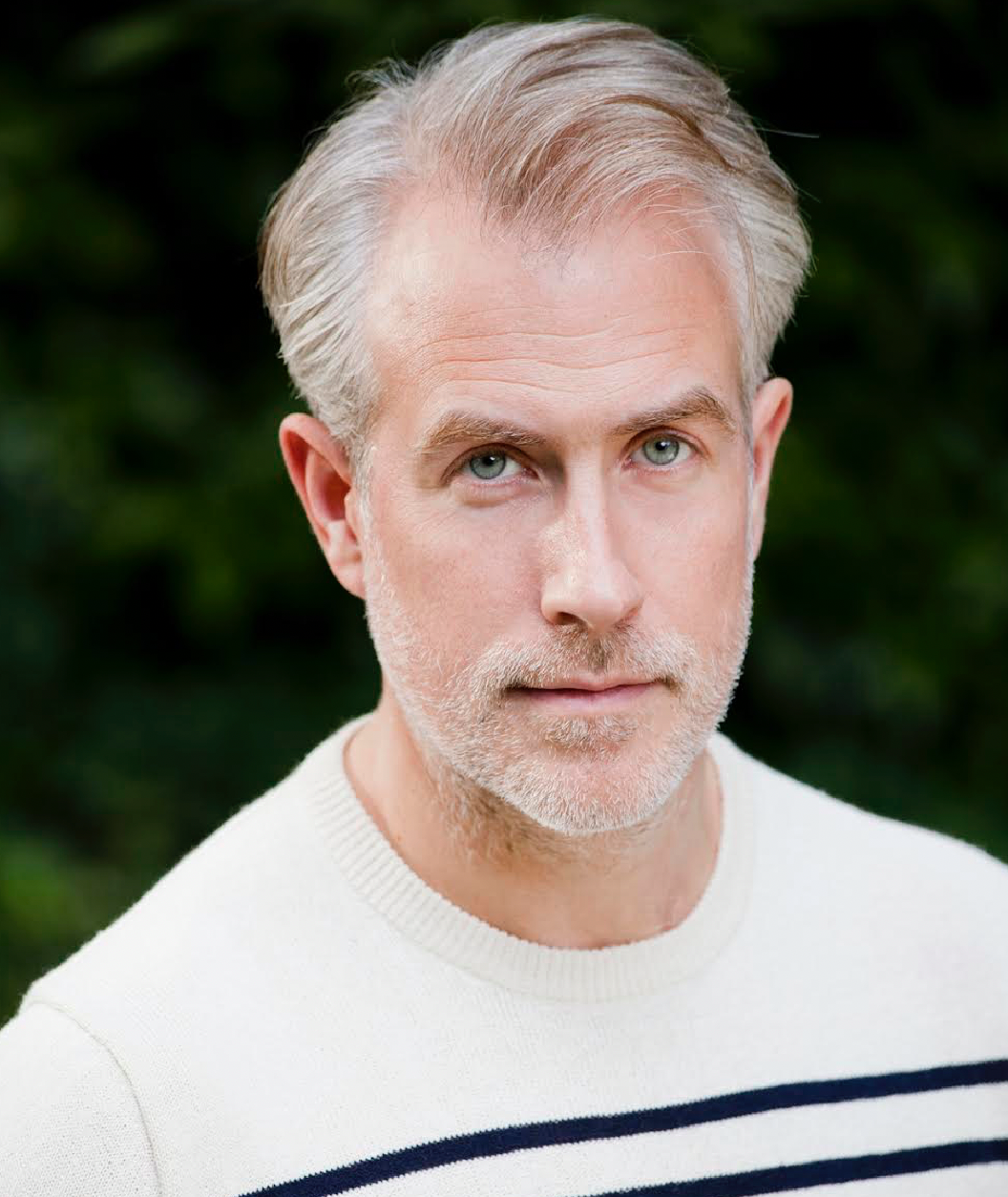 Band t-shirts are about much more than the design. It says something about you. Matt Everitt, 6 Music

As well as being a celebration of band t-shirts, the importance of t-shirts and merch has become so vital, particularly for up and coming or independent artists. What difference can they make to such artists?

An album is unlikely to make you a lot of money these days, unless you’re a mega artist, so one way of making money is through touring, and a part of that is selling swag, as they call it in the industry. That money could be the thing that enables you to make another album, or it could be the difference between being able to stay in a B&B on tour or sleeping in a van. It’s really, really vital, and it’s a way for fans to support their favourite artists. And artists put a lot of love and time into creating the designs for those t-shirts. It’s similar to artists and their relationship with artwork and album covers. It’s making a statement.

Can days like T-Shirt Day highlight the importance of supporting artists, particularly to those who have only grown up with streaming?

Yes, absolutely. And it can help introduce people to artists as well. Some people make a big thing about, let’s say, people wearing Ramones t-shirts who have never listened to The Ramones. I don’t mind that. I think it’s fine. I love the fact that there is a potency in those logos and designs, and if five in every 100 of those people who buy the t-shirts do then go and listen to the music, that’s great.

And for those who do buy a t-shirt of a band or artist they love, it can also be about much more than the design. It says something about them. It represents something about that person, and that carries meaning. It’s like carrying a friend around. People don’t do that with politicians [laughs]. It’s very rare you see someone wearing a t-shirt with a politician’s face on it saying, I’m with this person and I share their beliefs [laughs]. But if you’re wearing a PJ Harvey or a Pixies t-shirt, that’s saying something. It’s a sign of confidence in that artist’s integrity.

Do you have any favourites in your wardrobe?

I always wear the same one on T-Shirt day because it used to be called ‘wear your old band t-shirts day’, and my old band was Menswear, so I would wear it every year – the same joke every year [laughs]. I have a Dolly Parton one that I bought at a Dolly Parton gig in Nashville, I love that one. I have a Power, Corruption and LiesNew Order t-shirt, which doesn’t have the name of the band anywhere, which is great - if you know, you know, and if you don’t, it still looks great. I’m sure I have loads more as well. I also had a bunch of Nirvana t-shirts from Nirvana gigs, Soundgarden, Nine Inch Nails… and I don’t know where any of them are. They’ll be worth an effing fortune!

What else is 6 Music doing to mark T-Shirt Day?

Steve Lamacq is doing a whole week of stuff. He’s doing shows on sustainability, he’s doing another on the cost of living and the impact that is having on sales of t-shirts, and hopefully he’ll be speaking to Inspiral Carpets, who in the early ‘90s were almost more famous for their t-shirts than their music. And we’ll be getting everyone at 6 Music to share their photos on social media.