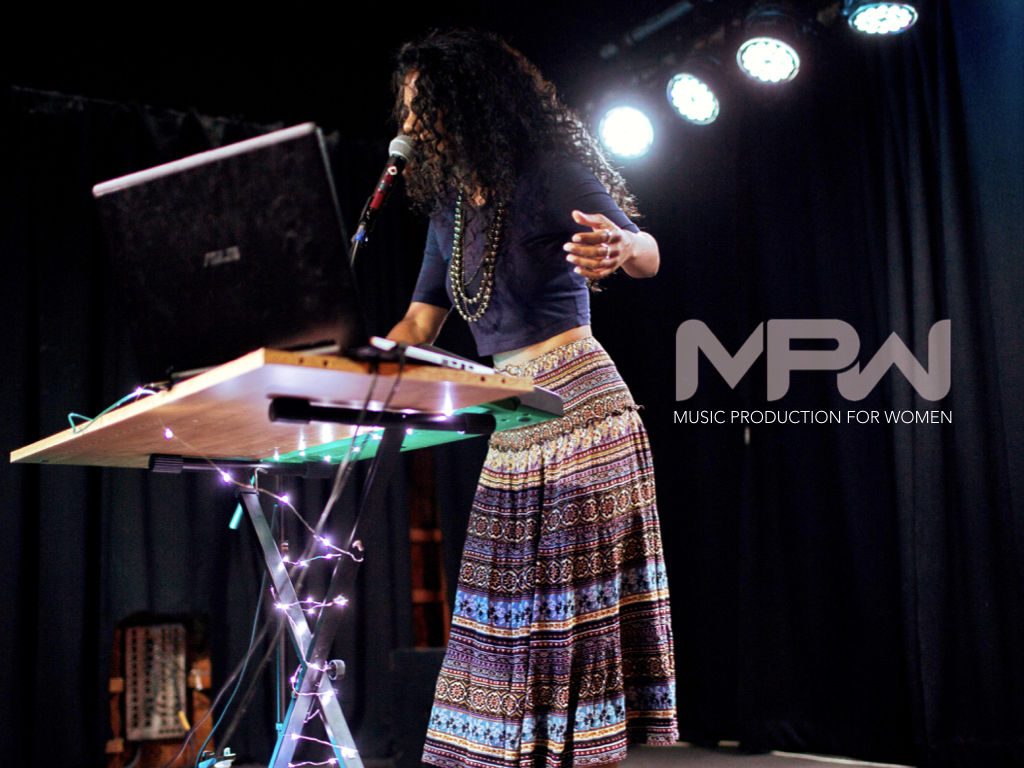 I give women enough details to get rid of that fear factor and make them excited about production and what it can do. Xylo Aria 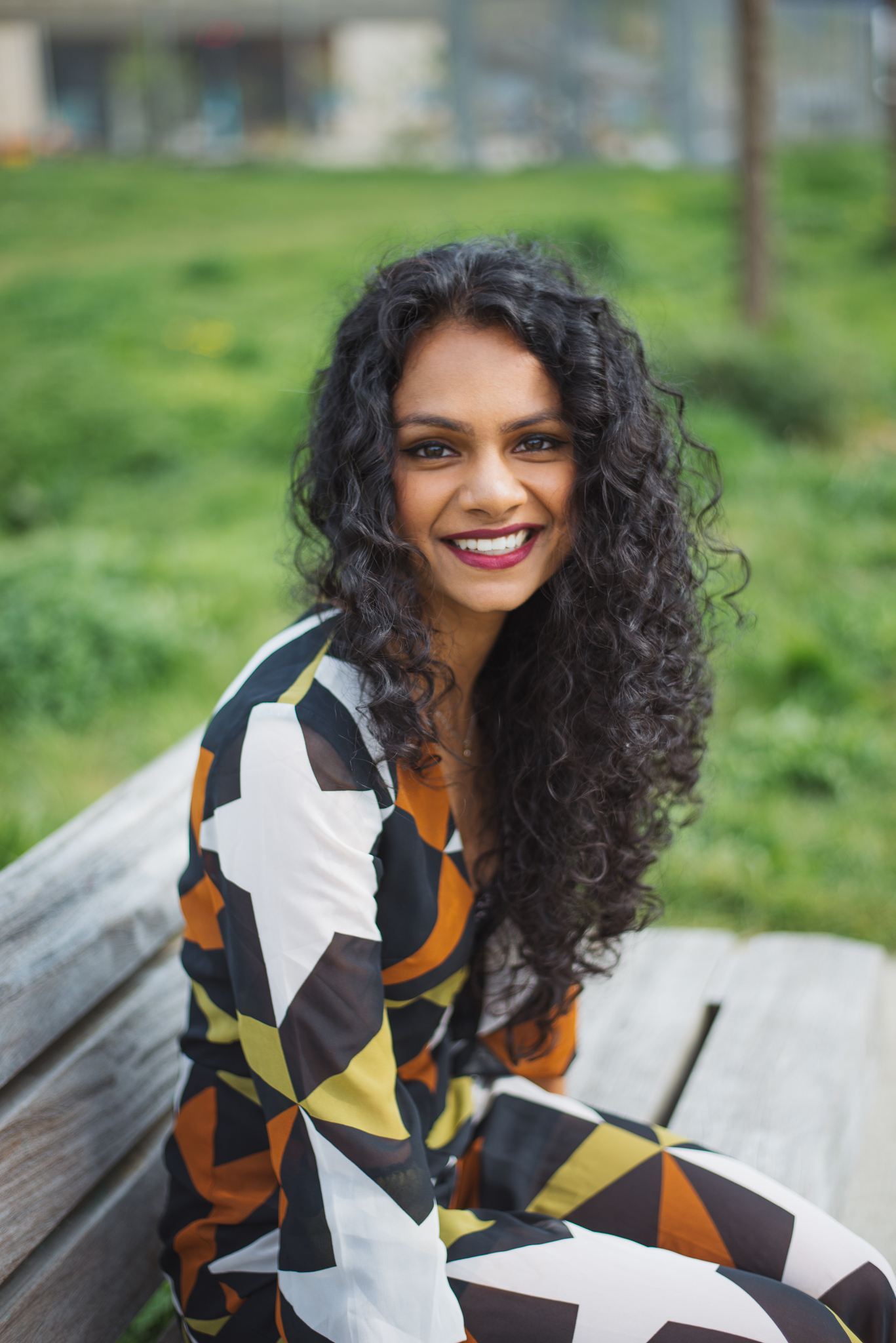 I let myself be treated in a way that I wouldn't in another situation just because I didn't feel like I had any other option, or I felt that by having a strong option I would annoy a producer with my attitude – and then I wouldn't be able to continue with my music. Xylo Aria