The new track has been released along with a music video (filmed and directed by NAGYEDi) which features dancer and choreographer Synne Maria Lundesgaard.

"This was the first track I ever started to produce on my own,” says NAGYEDi (real name Edi Nagy). “I wrote this song when I was ready for a relationship after eight years of being single, and the lyrics are about how I felt in the moment of realisation.

“The strange structure was challenging for my beginner production skills, so I put the track aside for almost two years.”

The Hungarian artist published more singles and collaborated with artists in the meantime, but found herself returning to Fall in Love Again time and time again. 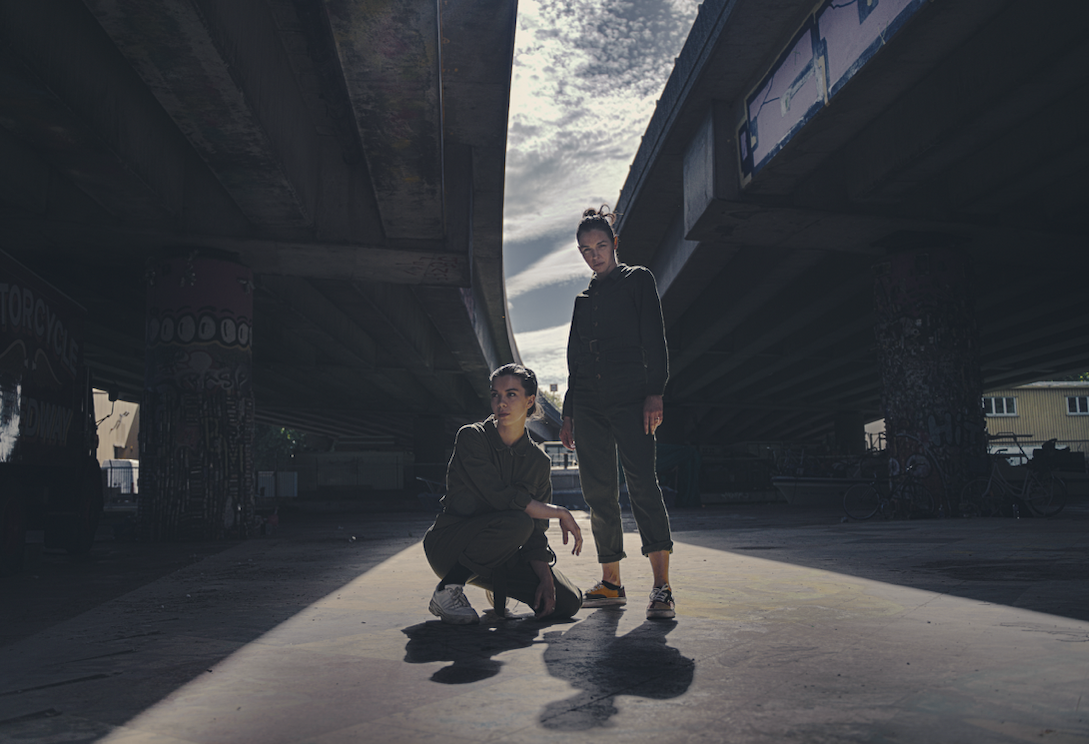 Dancing videos are trending now, but I never follow trends. I was following a loud inner voice.

"This song is overly personal. I took a step back from the video and dreamed of somebody else dancing,” said NAGYEDi.

The singer-songwriter saw Lundesgaard perform in London and got in touch with her regarding starring in the music video.

“Synne's improvisation was breathtaking in every bit of footage,” said NAGYEDi. “However, the small team of creatives insisted on the direction and tried to keep the most extended cuts possible. The mission was to introduce two different timelines and a storyline, translated into body movement, facial expressions and camera moves.”

“It was wonderful to have a platform to express my own experiences and my pain, in combination with what Edi has been feeling and processing through this music," added Lundesgaard.

NAGYEDi filmed the video on a budget in Hackney Wick, London using an iPhone 13 mini and a DJI OM5 smartphone stabiliser.

"Dancing videos are trending now, but I never follow trends,” said NAGYEDi. “I was following a loud inner voice. I believe there's nothing more unique than the artists themselves. It's amazing to see my song interpreted by someone else."

NAGYEDi is currently working on a new album. "I feel comfortable in many genres, proven by my discography. The new songs represent a more uniform and consistent sound, so I'll be launching a new artist and start touring under that name in 2023,” she concluded.