The Duality Of Duke Dumont

“Anything I’m experiencing right now needs to be in perspective,” Duke Dumont says. “I’m out here in Los Angeles, and I’ve been kind of house-bound since 2006 anyway.” There is a joke going around the music producer community that self-isolation is a producer’s lifestyle of choice anyway — but it’s nonetheless refreshing to hear that the trailblazing Duke Dumont is staying positive and grateful in the midst of the Coronavirus lockdown.

With two billion streams to his name, a number of Grammy nominations, and scoring huge success with platinum-selling UK number one singles Need U (100%) and I Got U, London-born Dumont has also produced hits such as Swish Swish for Katy Perry and worked with the likes of Nicki Minaj and Mark Ronson.

But with all that being said, global events are certainly a bit of an upheaval for this globetrotting DJ, with the what-would-have-been festival season looming. “Coachella has been put back until October,” Dumont says. “Same with Splendour In The Grass in Australia. I had an L.A. show with between 5,000 and 6,000 people put back until the end of August. But honestly, I can’t complain about these things. We all just have to stay indoors right now, keep safe and get through this.”

Dumont recently dropped his Love Song EP, an epic three-track showcase with songs that feature on his debut album, Duality.

Partly thanks to some huge-sounding Moog synthesizers, Duke is achieving some of his biggest sounds yet, and that’s saying something. “I’ve been working on this project for 18 months,” he says. “If I only ever did one album, I’d be happy with this one. This hasn’t been about making a song for the radio, it’s been about making a body of music that I’m extremely happy with. I’m not really worried about whether it does well or not. “Another goal with this project was to be able to perform it all live.

"With these new songs, I was picturing the visuals on the screens at the festivals, how it would translate to God knows how many thousands of people. I only want to make music now that is going to have some kind of emotional effect within a live context.

"That’s why I made this album to be performed live. A different approach could have been aiming to make the most-streamed album of the year — and that would have meant making three-minute songs, all in C Major or G. For some people, that’s what they want to do and it works for them. But I like music too much to just try and be the biggest act in the world.” 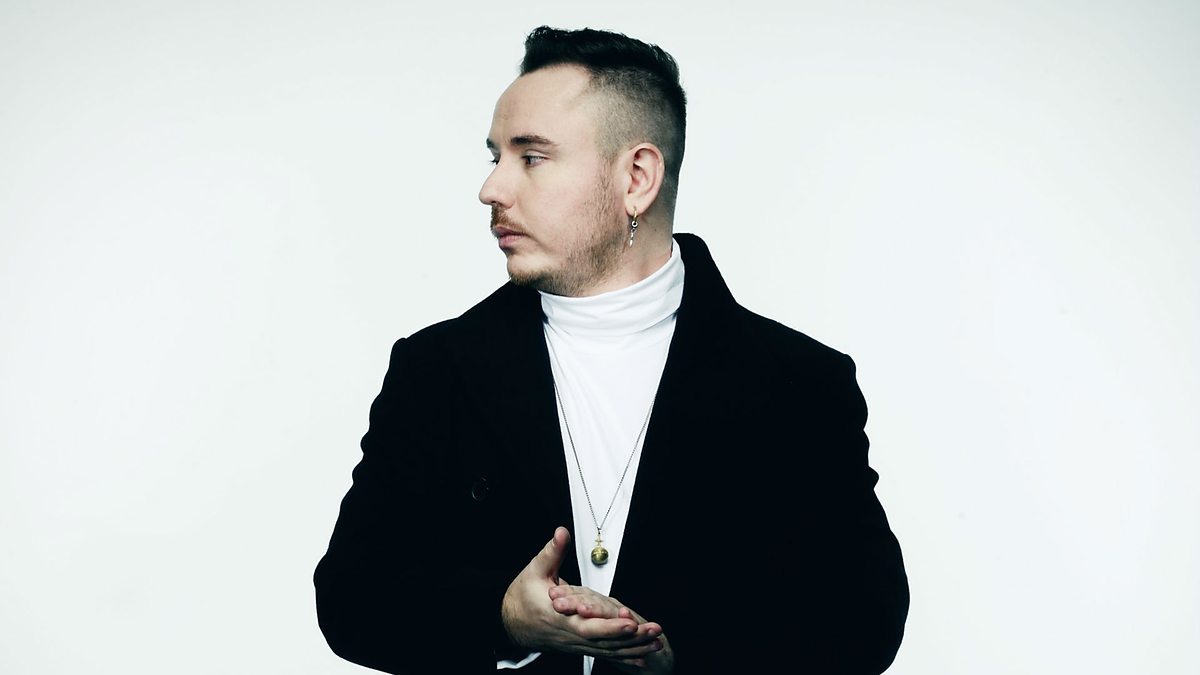 "I might get criticised for saying this, but I don’t think you can really be classed as an ‘act’ if you can’t perform your own music for an hour."

For Dumont, the live show is an integral part of an artist’s legacy, which is why he’s now so focussed on it:

“I might get criticised for saying this, but I don’t think you can really be classed as an ‘act’ if you can’t perform your own music for an hour,” he says. “When an artist spends a decade making records and can then go out and deliver a 90-minute set, that’s the ultimate for me. You look at the Chemical Brothers, their live show is just unbelievable. Bicep, Bonobo, Four Tet; these are all artists who have such an impact when they perform live.”

I ask how the new album came to be named Duality, to which Dumont replies:

“I’ll go out on the road and perform to thousands of people, and then when I get home, I’ll spend six weeks alone making music. I do self-isolation with or without a quarantine! So the name touches on those two extremes that I’m always living by. And on the deeper level, there are threads of the nature of duality throughout the record. And when we drop the artwork, there’s a little easter egg on there about the meaning of the music too. Any budding cryptologist should be able to work it out!”

Read the rest of the interview in Headliner Magazine by clicking the link below.