"She dethroned Britney and was topping the charts": Nick Brophy on Avril Lavigne’s 'Complicated'

Creating quite a legacy in the musical melting pot of Nashville, Nick Brophy is a name that deserves respect in the world of engineering and songwriting. He’s worked with The Rolling Stones, on Avril Lavigne’s game-changing debut Let Go, and even got to write a song with a 15-year-old Taylor Swift. Headliner talks with him about his career highlights and how Waves plugins fit into it all.

Brophy came into music as a guitarist, and co-founded The Riverdogs in 1989, before becoming an engineer at the Ronder studios.

Next up, he became involved with the songwriting and production team The Matrix, leading him to a teenage Lavigne.

“We were recording her debut record, Let Go, at a house in North Hollywood,” he says. “She’d been signed with her in mind as a country artist, but she always turned up wearing camouflage clothing and clearly had that punk spirit to her.

"And I just remember her saying to me, because she was so young and new to all this, ‘Nick, when we finish this record, what happens next?’

“Graham (from The Matrix) called me and said, ‘Nick, you have no idea what's going on. They're starting to play this on the major pop radio stations in L.A here!’ And sure enough, she just dethroned Britney Spears and was topping the charts with Complicated, one of the songs we worked on.

"It was similar to when I worked with Taylor Swift when she was only 15 or so. You don't really foresee the impact that they're going to have.”

Another one of Brophy’s most formative projects was with The Rolling Stones. “One day our studio assistant came running down,” he says.

“And he goes, ‘Don, Mick Jagger is on the phone for you’. Don disappeared for about 15 minutes and came back down and he told me, ‘The Rolling Stones are wanting to do something like The Beatles’ number one record where they do a collection of their hits, but they want to add two new songs to it. They’d like to record in the studio in Paris, do you want to go?’ And I'm like, ‘Yeah, I want to go!’

"It was literally a week later. We put the Hootie And The Blowfish record on hold and we flew over to Paris to work with them. We were there for 31 days on a daily basis, all day long with the Rolling Stones – amazing.” 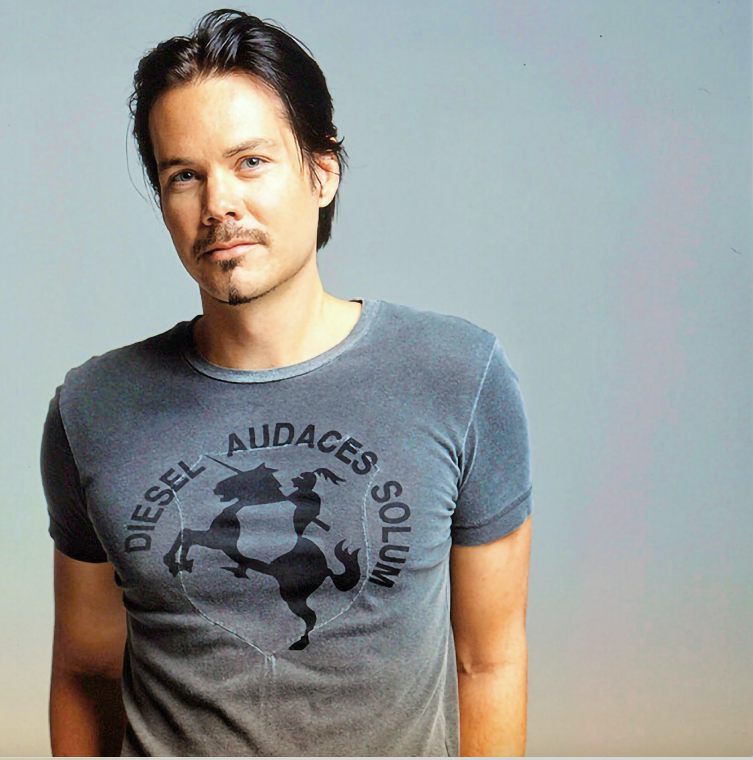 I started using Waves in ‘95; they've been on every single thing that I've ever worked on.

It doesn’t take much to get Brophy talking about Waves, the plugin company who have almost seen him through his entire career.

“I've always loved Waves,” he says. “I started using them back in ‘95 when I first started working on the computers at the studio. Since then I think they've been on every single thing that I've ever worked on. I've created a bunch of chains that I work with, making it so convenient.

“They have something for everything,” he continues. “And they're always good quality. With some of the other companies, they require hardware to run and that's a little inconvenient; some of them impose a lot more latency.

"If you're trying to get in a workflow and you're trying to track at the same time, that can be cumbersome. One of the Waves plugins that came out that really changed the way I worked is the original SSL E channel strip. To this day, I love working with that. It's got all the EQ and is really simple to use. The compression is very versatile.

“I like the CLA 76,” he adds, “and I like the Abbey Road Saturator plugin, it’s so great. A lot of people love the Soundtoys Decapitator but I think the Saturator is much cooler. I like the H Reverbs and the H Delays. Those are awesome. And there are a lot of speciality plugins they have like O Vox. I should mention Vocal Bender. That's another go-to for sure.

Don’t make the mistake of thinking things are beginning to settle down for Brophy:

“We have a song that we landed in the new Jennifer Lopez movie, Marry Me. And we also got a song placed in one of the national vaccine campaigns. So I’m just trying to get more placements and take advantage of these opportunities.”