New DiGiCo managing director, Austin Freshwater, has spoken to Headliner about his new role and his hopes and ambitions for the British mixing console giant.

Freshwater, who has been promoted from general manager to managing director, picks up the mantle from James Gordon, who is currently CEO of DiGiCo’s parent company, Audiotonix.

“Obviously I’m ridiculously excited, it’s a huge honour to take on the role as MD of such an amazing company that makes the best products, has the best team and customers,” Freshwater told Headliner. “It also a massive responsibility – one that I’m going to run at and do my very best.

“The team have been doing an amazing job against all the challenges the industry is facing at the moment, so I need to keep supporting them to carry on doing their best. DiGiCo has always focused on being the very best at what we do, and doing it better than anyone else.

"The world of international touring is warming up for 2022, clearly there are still some challenges, but all of the conversations are pointing to us all being busier than ever. The installation work that we do continues to grow and I’m sure there will be more opportunity for us in that space, too.”

The directors of Audiotonix – which also oversees entertainment technology brands Allen & Heath, Calrec, DiGiGrid, Group One Limited, KLANG:technologies, Solid State Logic, and newly acquired Sound Devices LLC – made this decision due to Freshwater’s ‘unprecedented performance against the unpredictable landscape of the Covid-19 pandemic’.

“We were talking about Austin moving into the MD position just before Covid-19 hit, by which time it didn’t feel right for me to run off into the hills,” said Gordon, who had been in the role for the past 14 years. “I don't think it would have sent the right message to our customers and teams.”

The role, he continued, is one that he has relished down the years, but not one that he ever sought out.

“Anybody I've ever met who actually wants to be an MD is pretty average at it,” he muses. “As for the people who really learn about a company on their way up, those are the people who make the best managing directors. It’s not a job as such, it’s a responsibility you should want to take on. 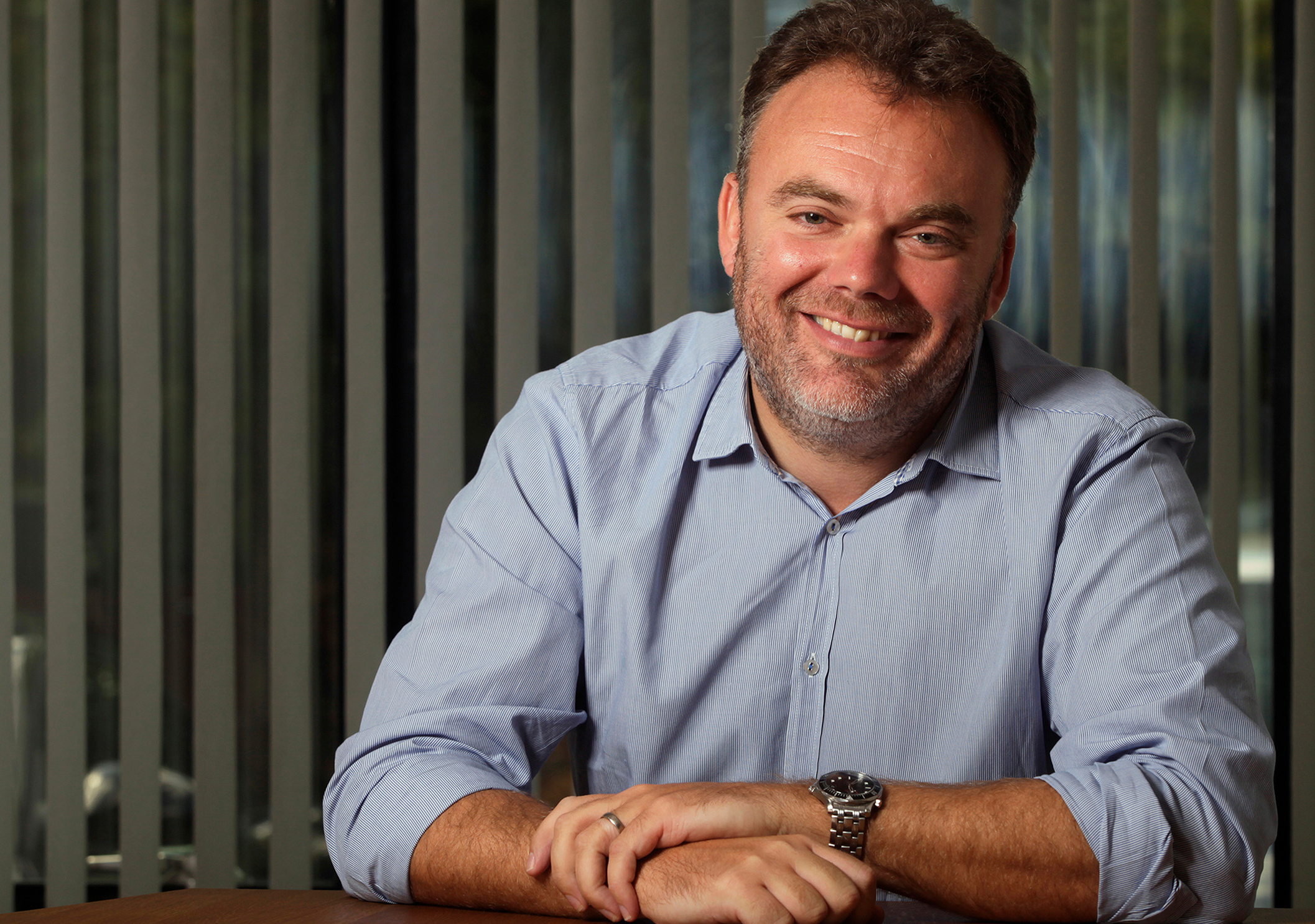 Austin has always been the right guy for the job. James Gordon, CEO, Audiotonix

“[Freshwater’s] performance and behaviour over the last 18-months has been nothing short of phenomenal,” Gordon continued. “He's done an amazing job in a company that, to be very honest, is used to winning all of the time.”

Commenting on how the business has operated since the onset of the pandemic, Gordon said: “In March 2020, everyone went into ‘serious concern’ mode. We’ve basically spent this time reassuring people within the company who aren’t used to not hitting their numbers that we’re all in it together.

“We’ve also spent a lot of time helping our end users, the DiGiCo sound engineers, because they’ve been miles away from their ‘on the road’ family and their usual support groups haven’t been there in person. Seeing how well Austin has led the team during this time has been exceptional. It’s really shown everyone that he’s more than capable.

“Pandemic aside, he’s always been the right guy for the job. We did surprisingly well during incredibly difficult times for a live event business, and that’s mainly down to how Austin handled the situation. Sure, he had all the right products and all the right people with him, but he still had to deliver in an extreme environment. So, where we were confident in his abilities before, it gave us certainty.

“We don't get everything right, but if we make a mistake, we'll fight to fix it. That's what I know Austin will do, he’ll still be there when it goes wrong. He will save the day and that’s what makes you an MD.”

So, what’s next for the brand?

“I want to replicate the relationships James has built,” concluded Freshwater. “Not replace them by any means, but add to them and, as Maria put it, offer that extra bit of support. After all, if you're not driven to be the best for your customers, what are you doing it for?”