On set on Don’t Look at the Demon: "when there’s a jump scare, there’s a lot of screaming!"

In Brando Lee’s film Don’t Look at the Demon, a team of paranormal investigators led by an emotionally damaged spiritual medium head for the highlands of Fraser's Hill in Malaysia to probe a series of alleged disturbances at a house with a sinister past.

Reportedly based on real (banned) religious rituals and Lee’s own personal experiences, the film sees a paranormal investigative TV crew visit a seemingly haunted house, only to discover that the dangerous entity that dwells within.

The paranormal activity / possession plot may sound a familiar one, however this movie stands out as a breakthrough for the Malaysian film industry – reportedly being the first movie made in the country to enter the U.S. feature film market.

“I only learned about this by reading it in the newspaper the day after the premiere screening,” remarks production sound mixer Lawrence Chick. “I could not believe my eyes when I read it! It took me by surprise and I read it again,” he laughs. “It was certainly humbling and I am grateful to be a part of this experience. I am still amazed to this day!” 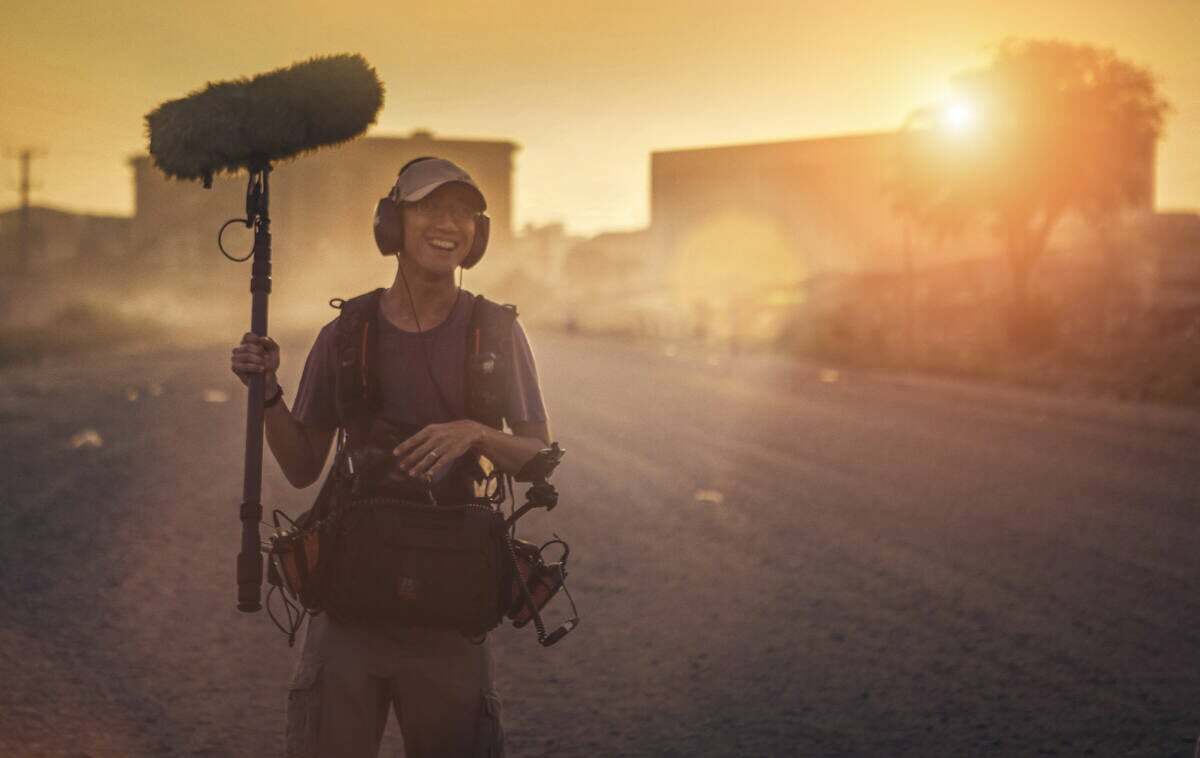 High quality audio is essential as you need to capture whispers, talking softly, screams or shouts.

In order to keep viewers on the edge of their seats with sound every bit as riveting as the visuals, Chick turned to Lectrosonics Digital Hybrid wireless. His transmitters include four SMQVs, two watertight WMs and a plug-on HMa for boom work, while receivers comprised five UCR411a and an SRb – all supplemented by ALP650 amplified directional antennas – and IFB was handled by an IFBT4 transmitter and three R1a receivers.

Making audio capture interesting was the film’s paranormal investigative reality show format, following an ensemble cast through tight interiors – the jump scares mounting all the while. For this specific type of filming scenario, Chick relied on Lectrosonics’ gain structure.

“Capturing natural-sounding dialogue is the priority,” Chick stresses on horror movie sound. “Getting high quality audio is essential as you need to capture the dynamics of the human voice, whether it is whispers, talking softly, screams or shouts.

"Getting them to sound as natural as possible allows the viewer to be fully immersed in the movie. Distortion and noisy backgrounds can be a distraction and take the viewers out of the moment – you certainly want to avoid that!

“Some of the sets were so cramped that there was no room for my boom operator to move around,” he adds. “So, of course we had packs on the talent. They’re normally speaking quietly or even whispering, but when there’s a jump scare, there’s a lot of screaming. I adjusted the gain on the transmitters for the maximum peaks I knew I’d be getting, and the system was able to pick up all the normal-level dialogue clearly as well.” 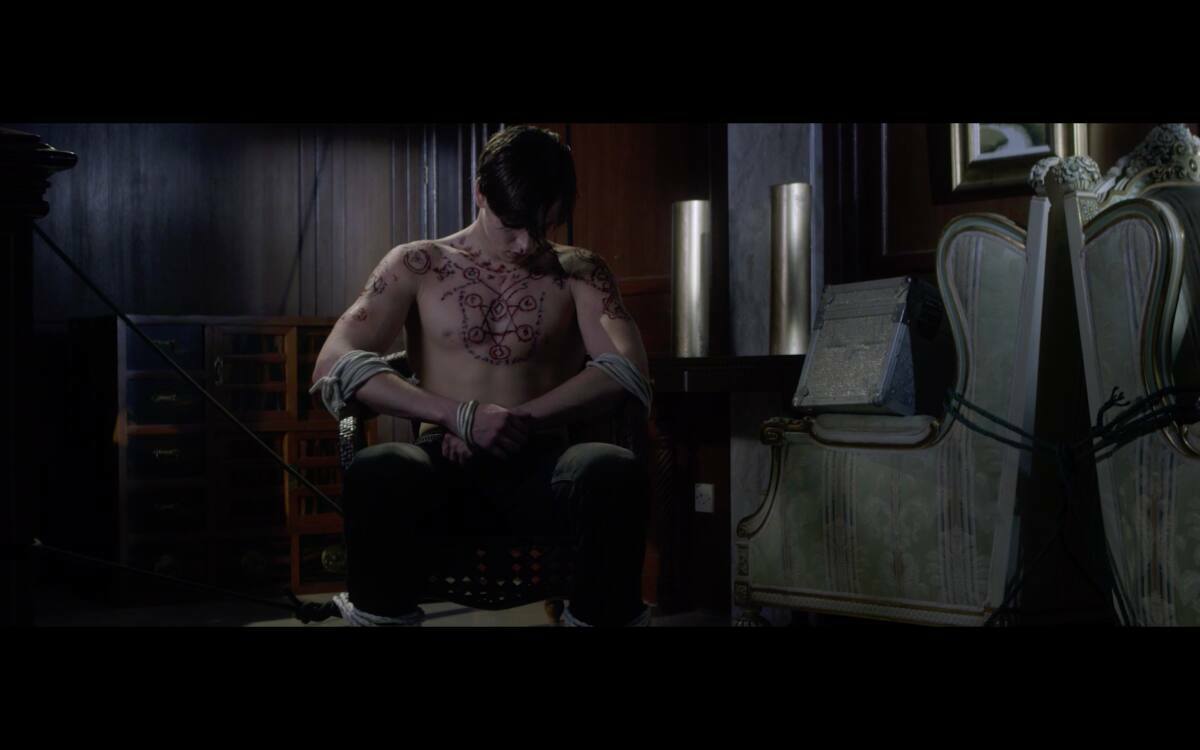 With Lectrosonics, I’ve even had camera operators comment on the sound quality. That’s saying something!

Another element to factor in when shooting a horror movie in low light (or pitch black) is any lit-up kit that might show up on camera. “Being a horror film, you know that there will be scenes in a darker environment,” he points out. “One thing to watch out for is that the transmitter’s light does not shine though the actor’s clothing. A simple electrical tape over the indicator lights easily solved this though!

“There were also times when the crew had to film in small spaces, hence getting access to the actors and actresses would be difficult, although not impossible,” he adds. “When it was too small a space for my boom operator, I would plant a microphone there instead. In these cases, when using Lectrosonics, I could easily monitor things like the battery level of the actors and actresses or the planted mic from my receiver. Making level or frequency adjustments on the transmitter can easily be done using a third party app on my phone which plays out a specially coded audio to make those adjustments.”

For more frenetic scenes, transmitters including the HMa plug-on (so named as it XLR connector plugs right onto a mic) made their way from actors’ bodies to microphones planted around the set.

“There were some rather violent stunts,” nods Chick. “If you’ve seen the trailer, there’s this scene where one of the characters is floating off the ground and banging her head against the wall. For such scenes, we didn’t want to put a transmitter on the actor in case they fell on it — we were worried about the person getting hurt, not the gear! So, we switched to plant mics and Lectrosonics still captured all the sounds beautifully.”

Chick also touts Lectrosonics’ product features that make his workday easier. “I can send the transmitter’s commands using tones from my phone and see the transmitter battery levels from the receiver. That means I can know ahead of time if batteries are getting low and change them before it interrupts a take.” 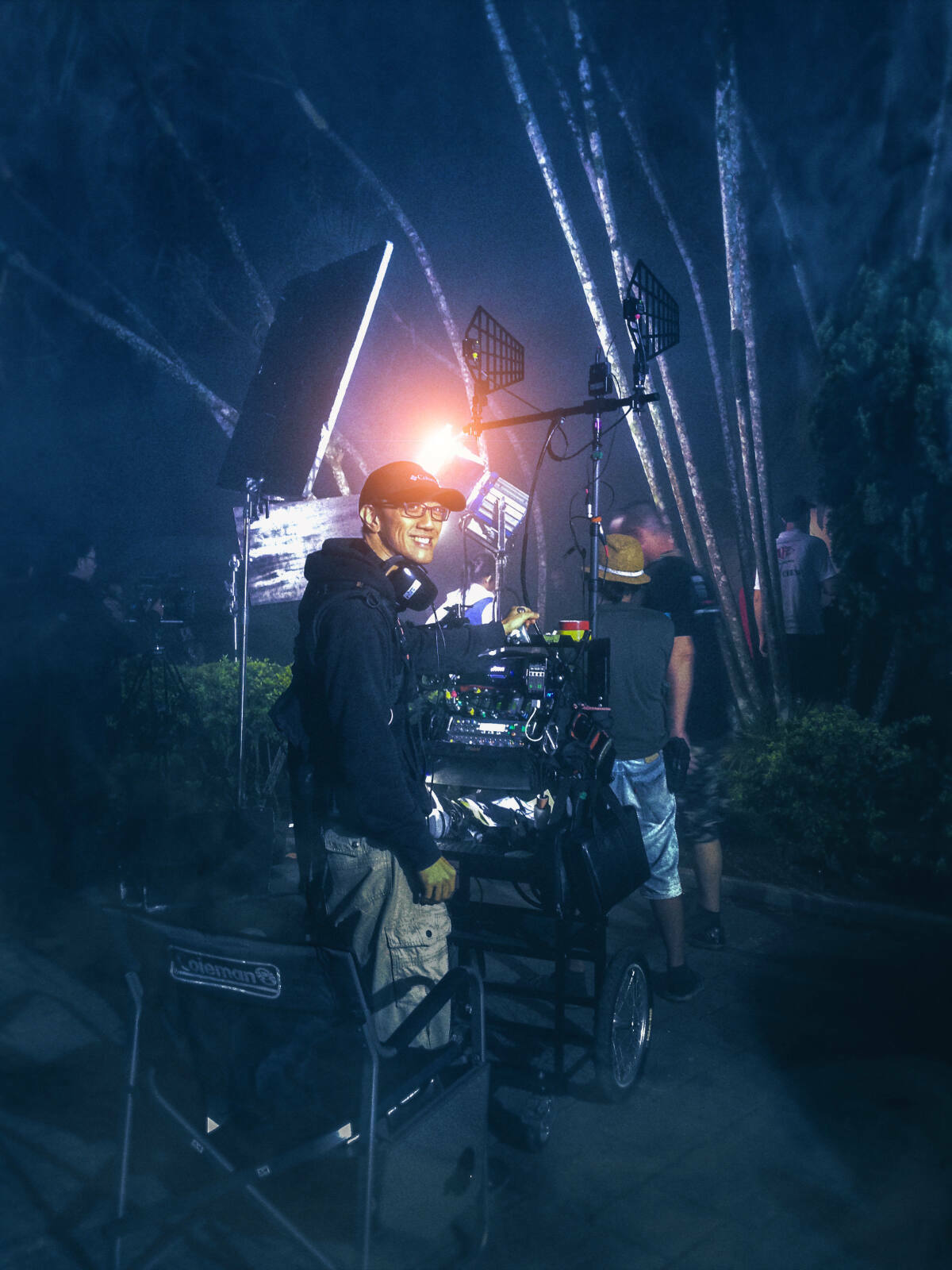 When the cinema curtains rolled up, I got goosebumps.

Above all else, Chick’s choice of Lectrosonics comes down to superior audio quality:

“I’ve always had a passion for sound,” he says. “When I was first studying, you didn’t hear people in this part of the world talking about wanting to go into production mixing. The mentality was that sound was something you did in post-production.

"In any magazine article about film sound, the conversation was about FX and the photos were of the inside of a recording studio. I was always thinking, ‘But wait, how do you record great sound to work with in the first place? Not everything can be done in the studio.’ Now I know. With Lectrosonics, I’ve even had camera operators comment on the sound quality. That’s saying something!”

Despite working so closely on the movie and knowing every jump scare, Chick shares that the horror film still had the intended effect on him as a viewer: “Even though I was on the crew and was at the filming, I had no idea what the final edit would look like. When the cinema curtains rolled up, I still got goosebumps,” he smiles.