Optimism Is Not Enough: Women In CTRL Founder Nadia Khan On Fight For Equality

Women in CTRL founder and AIM (Association of Independent Music) Chair, Nadia Khan, has spoken to Headliner about the findings of a new report into music industry diversity and what needs to be done to ensure greater equality across all levels of the business.

In July 2020, Women in CTRL conducted an analysis of the board make-up of 12 key UK music industry trade organisations, identifying what it described as “woeful levels of diversity” from those responsible for delivering a truly diverse and inclusive industry.

One year on, Women in CTRL has repeated its report, auditing the gender make-up and representation of black women amongst the boards of directors, CEOs and chairpersons of those same 12 organisations and identifying the progress made.

While the report found that representation of women has increased over the past 12 months, women continue to be underrepresented across the industry, with the number of female CEOs unchanged since last year.

Here, Khan discusses the findings from the 2021 report in detail and what needs to be done to make the music business a more inclusive place…

The new report found that representation of women at board level has risen to 42% from 34% since 2020. What are the key drivers behind this increase?

Women still do not hold equal seats at the table in 2021, so we are still far off from true equality, and our work is far from done. Over the last year, Women in CTRL has been working with a number of organisations in the report to help to ‘demystify’ the board room, and bring more awareness to the roles, the nominations, elections process and supporting female candidates through this.

It’s a lengthy, slow process, as each organisation has its own governance rules, membership and eligibility criteria etc. Changing the make-up of a board can be a slow and arduous process as most hold elections only once a year and you’re trying to change a system that has been practically working against women and underrepresented groups for years.

That’s why in the report it was important to commend those organisations that have taken steps towards real change, that have worked around their governance to bring about change now. It shows if you want to do it, you can! Over half the organisations in the report have now hit gender parity on their boards including the Ivors, Music Managers Forum, AIM, ISM (Incorporated Society of Musicians), MPG and Music Venue Trust.

When I published the initial Seat at the Table report in 2020 there was only one female Chair sitting across all the organisations. Seeing that stat was concerning and made me question why more women were not sitting in Chair positions across the industry.

Since the report was published, the position of Chair at AIM where I was a board member became available. I felt it was important to put myself forward for the role as I now knew that there were not many women in Chair positions across the industry.

The ISM also elected a female Chair, so the overall number has now increased to three women holding the Chair positions across the music trade bodies at AIM, ISM and Music Venue Trust. Good progress over one year but definitely a lot of room for improvement.

The CEO figure (27% women) has remained unchanged. Why do you think this number has stayed the same? And what needs to be done to change it?

The number of female CEOs has been declining over the last five years with female CEOs being replaced by male CEOs. Five years ago, there were 50% female CEOs across the trade bodies, but they have all been replaced by men. With the exception of PRS for Music, where Andrea Martin is the only example of a woman replacing a man.

I think that shows that we need to keep addressing the issue of diversity, and ensuring we are keeping it a priority. If it slips and we lose attention on the issue then we will continue to go backwards. So, although the number of female CEOs has not changed over the last year, this means we have not lost any more women that are holding these positions.

What are the biggest barriers to true industry diversity?

True diversity goes beyond female representation to minority groups, disability, socio-economic status, sexual orientation and education. We need to have the willingness to have real and open conversations about the barriers and what can be done to fix the system. What is it about the system that doesn’t allow underrepresented groups to reach the top?

Women face many barriers such as parent penalty, income disparity, discrimination, harassment, sexism in the industry, ageism, unconscious bias and more. It’s through listening to women and hearing their experiences that we can understand the true barriers that exist.

I firmly believe that by inviting those women to have a seat around the table, they will use their voice to enable organisations to truly be the voice of their whole sector and represent all their members.

Are businesses demonstrating a greater commitment to diversity now than before?

I think it’s too early to tell. The Seat at the Table reports are like a snapshot of the whole industry, where in the main, not enough is being done to ensure diversity remains at the top of the agenda.

I’d really like to see more companies actively doing the work to engage with women and bring more underrepresented groups into their organisations. Ultimately if this doesn’t happen the industry will continue reinforcing that leadership roles belong to white middle aged men.

How vital are reports like this in helping to identify barriers in the industry and therefore help bring about practical change?

Unfortunately, I think right now they are necessary to push for change and continue to hold organisations accountable. One thing I’ve realised with my work over the last year is that the candidates are there, and they have the skills.

The majority of organisations just don’t know how to engage with them, nurture them and support them. Those that are in the positions of hiring all too often look for a mirror of themselves; they need to widen their perspective of what intelligence, competence and business acumen looks like.

I also think more reporting needs to be done, as there are other groups beyond the analysis within the report that are underrepresented. My own background is South Asian, and the numbers of representation of South Asian women and other minority ethnic women on the boards and in senior roles is very low, so I know this is also an issue and one that I deeply care about. I also know this is the case with other ethnic minorities and underrepresented groups such as disabled, LGBTQIA, and non-binary.

Data is a very important tool in helping to bring about change. The main purpose of doing the follow up 2021 Seat at the Table report was to track change. It allows us to have baselines for comparison and to also hold organisations accountable for the statements they put out regarding diversity in 2021.

Women in CTRL is a small not-for-profit with limited resources, so if other organisations want to collaborate, extend or do their own study we would wholly welcome that. 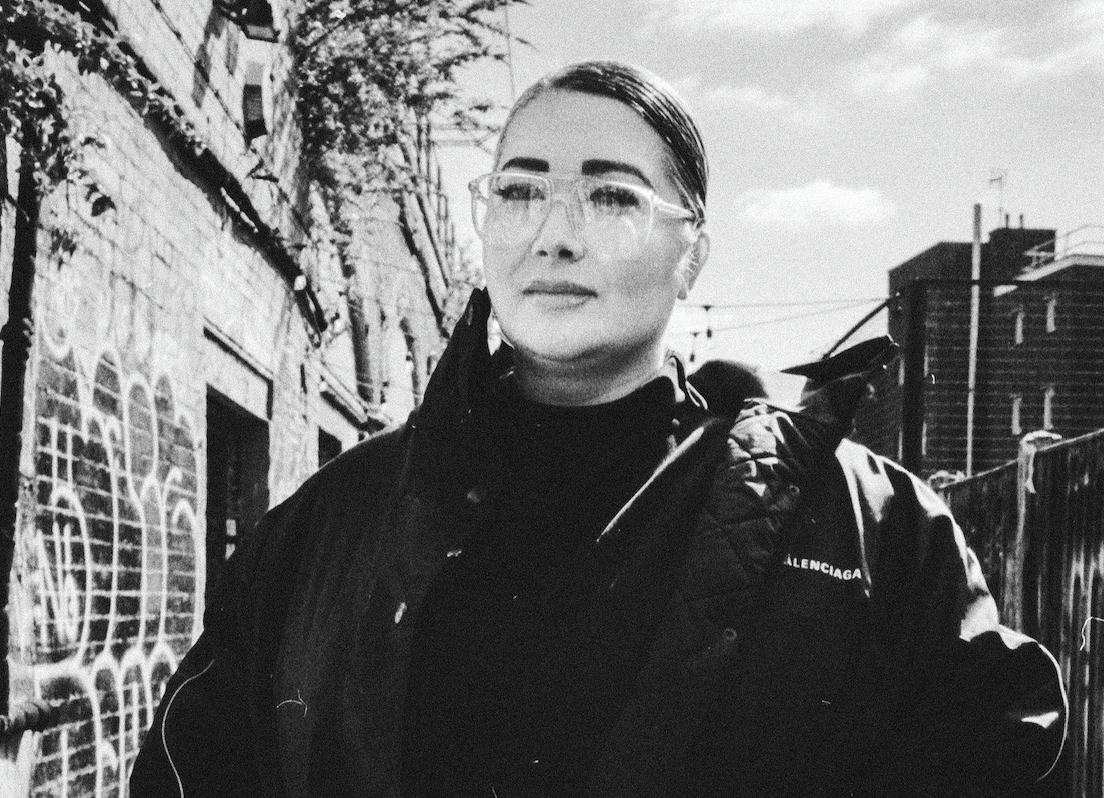 Those hiring all too often look for a mirror of themselves. Nadia Khan, Women in CTRL founder and AIM Chair

Are there any examples of initiatives or programmes carried out by certain organisations that have especially impressed you in creating more inclusive working environments?

I believe that real change needs to come from the top down in any organisation. I truly believe that organisations with women in senior roles make better decisions for their members and stakeholders. An example from the report are ISM and AIM who both elected female Chairs, ISM have a female CEO and AIM a female COO and their boards are both over 50% women.

Within the report I highlighted key work that some of the trade bodies had done over the last year, as it shows that if there is the will and desire to change and improve it can be done.

The Ivors Academy encouraged two board directors to step down to allow space for more diversity on their board. Some companies say they are restricted by governance but there are always ways around that if the existing board members and company leaders are willing to embrace change.

FAC (Featured Artist Coalition) added two black female observers onto their board ahead of upcoming elections in order for potential candidates to become familiar with the board and to encourage diverse applicants.

MMF also invited managers across the industry from underrepresented groups to join their board meetings as observers, helping the organisation engage with potential candidates and spread awareness on what happens in board meetings.

It’s all about passing that knowledge on to the next generation so they feel empowered to come in and give their voice, their perspective. This creates true diversity of thought around the table.

How optimistic are you that the improvements displayed in this year’s survey will be bettered by this time next year?

Optimism isn’t enough, it’s going to take a lot of work to engage with potential candidates and connect them with organisations. There needs to be more knowledge and awareness out there on the board roles, what it means to be on the board and how to get on there.

I’m looking forward to launching the Women in CTRL Board development programme with PPL at the end of August. The programme will consist of five monthly sessions, open to PPL members and the broader industry, and will cover topics aimed at helping attendees get a ‘Seat at the Table’, such as understanding boards, canvassing votes, and promoting yourself.

It will also break down upcoming board elections and support candidates through that process. We aim to demystify the elusive board process and help more people get a ‘Seat at the Table’.